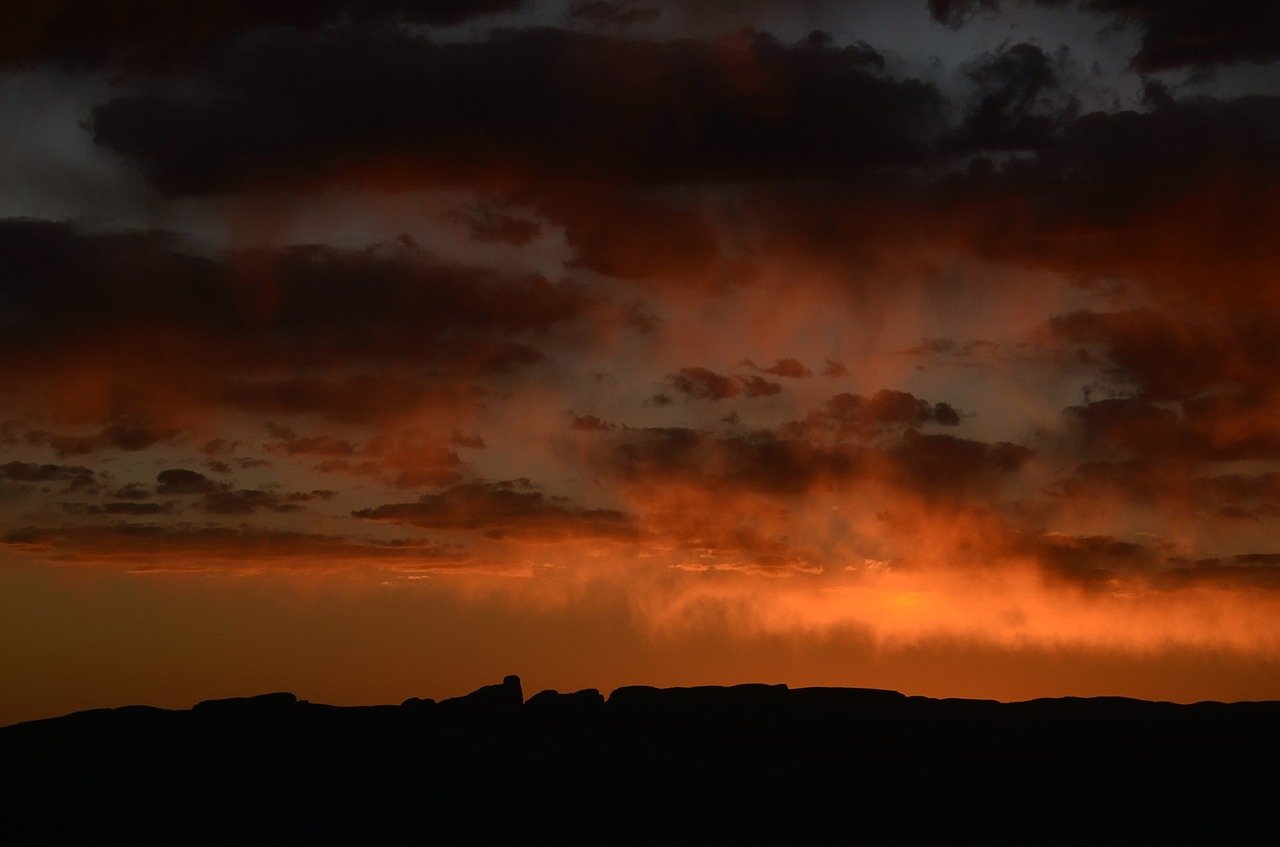 T. Jefferson Parker (born 1953) is an American novelist of police procedurals set in Southern California. Parker is the bestselling author of numerous novels, including Storm Runners and The Fallen. Alongside Dick Francis and James Lee Burke, Parker is one of only three writers to be awarded the Edgar Award for Best Novel more than once. Parker lives with his family in Southern California.

In The Border Lords

, The main protagonist, Charlie Hood searches for an undercover agent named Sean Ozburn who has disappeared, only to resurface in a haunting series of bizarre and inexplicable video tapes. The trail leads Charlie into the fevered landscape of America’s southern border, ruthless gun smugglers and the unexplored depths of an underground organizations which seems very hard to defeat.

T. Jefferson Parker’s realistic snapshots of modern and historic Southern California have always been popular with his fans. His characters are usually complex, his settings are rich, and his plots entertaining and believable. However, this novel doesn’t meet the high bar that his previous works have raised.

Even though this is a Charlie Hood novel, the presence of Charlie is rather marginal in most of the plots. The focus has been put more on Sean Ozburn, the undercover agent who appears to have gone rogue. References to the supernatural genre in characters who may be a vampire contradicts Parker’s realistic style and surprises the fans with a story more suited to graphic novels.

I don’t want to imply that this is not an interesting read but I was certainly confused as I idn’t know what to expect of the book and where the plots were going. For those readers who want to read Parker novels for the first time, I suggest some of his earlier works such as Laguna Heat

Like Books By T. Jefferson Parker? Check out the following titles.