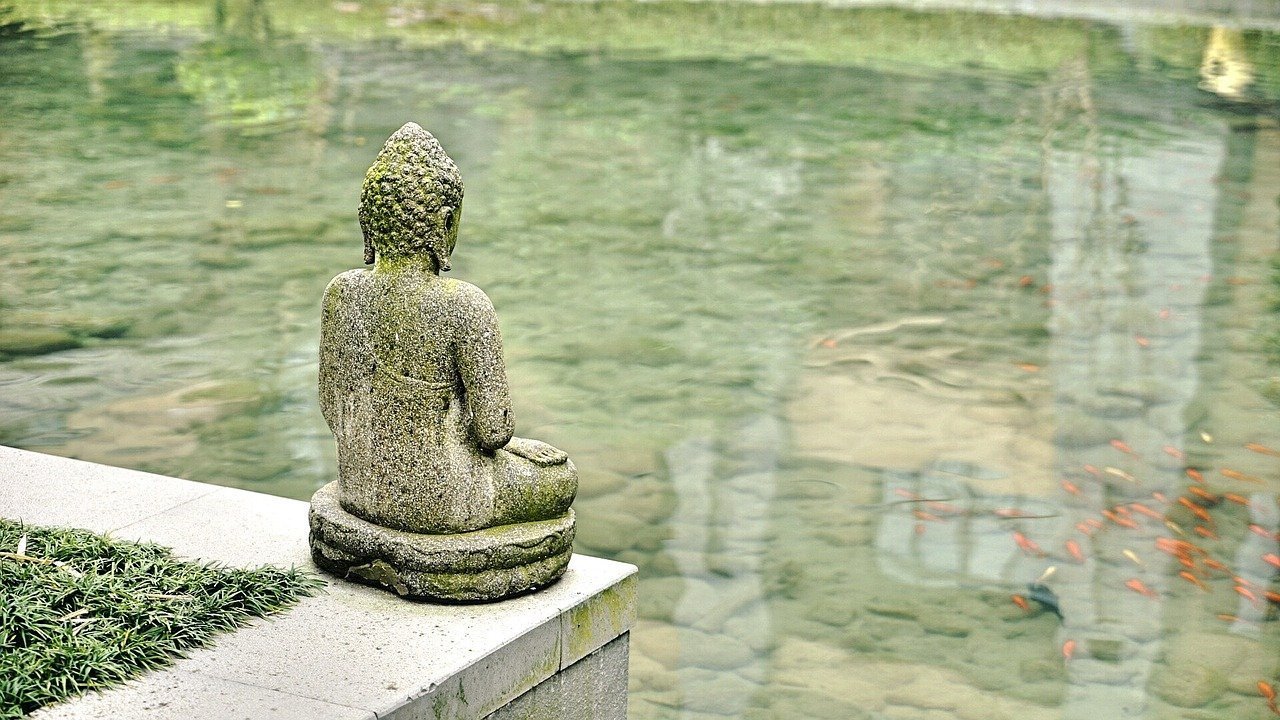 Although Xiaolong Qiu lives in Saint Louis, Missouri, he portrays the political and social climate of today’s China with great elaboration in his Inspector Chen novels. A new book from the series is now available in paperback titled “Don’t Cry, Tai Lake

” and our take on this book is as follows.

Chief Inspector Chen Cao of the Shanghai Police Department is offered a bit of luxury by friends and supporters within the Party – a week’s vacation at a luxurious resort near Lake Tai, a week where he can relax, and recover, undisturbed by outside demands or disruptions.

Unfortunately, the once beautiful Lake Tai, renowned for its clear waters, is now covered by fetid algae, its waters polluted by toxic runoff from local manufacturing plants. Then the director of one of the manufacturing plants responsible for the pollution is murdered and the leader of the local ecological group is the primary suspect of the local police.

Now Inspector Chen must tread carefully if he is to uncover the truth behind the brutal murder and find a measure of justice for both the victim and the accused.

This is a story that, like other books in the series, has a bit of political edge to it. Inspector Chen is offered some vacation in an upscale resort center in Wuxi and thus we start the book in a tranquil way…This is quickly followed by the revelation about the murder as a big bang and the plot quickly takes the reader into the middle of the complexities, corruption and informal relationships between government and businesses which dominate today’s China.

The relationship between Chen and Shanshan, a girl he meets in Wuxi, makes the story emotional to some extent and as a result gives it some color. Overall, we liked the sleuth, the fact that this novel was a quick read and a well-written “who dunnit”.

Like Books By Xiaolong Qiu? Check out the following titles.