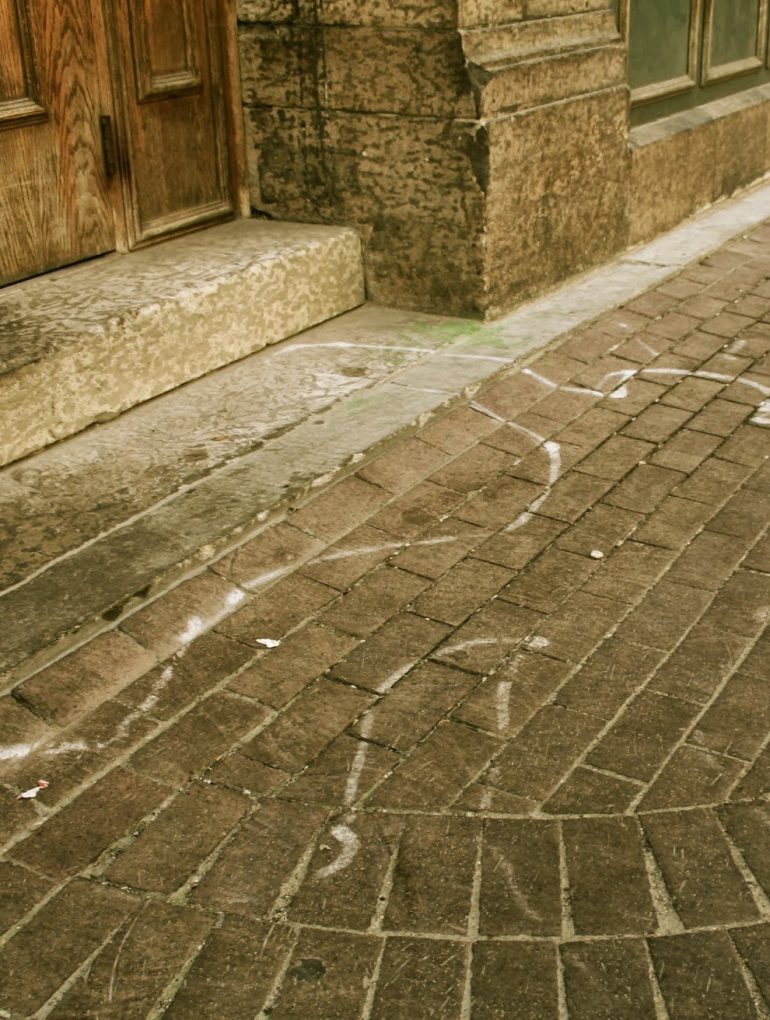 Henery Press, which is a boutique publishing house specializing in cozy mysteries, has two new book out by the authors Gigi Pandian and Annette Dashofy. Dashofy’s Circle of Influence has an interesting story which reminded us of Louis Penny’s Inspector Gamache novels. Pirate Vishnu on the other hand has more adventure in it and is like a soft Indiana Jones.

Below we have brought you a short summary of each one (you can click on the images to go to Amazon page for each book):

Pirate Vishnu: A century-old treasure map of San Francisco’s Barbary Coast. Sacred riches from India. Two murders, one hundred years apart. And a love triangle… Historian Jaya Jones has her work cut out for her.

1906. Shortly before the Great San Francisco Earthquake, Pirate Vishnu strikes the San Francisco Bay. An ancestor of Jaya’s who came to the U.S. from India draws a treasure map…

Present Day. Over a century later, the cryptic treasure map remains undeciphered. From San Francisco to the southern tip of India, Jaya pieces together her ancestor’s secrets, maneuvers a complicated love life she didn’t count on, and puts herself in the path of a killer to restore a revered treasure.

Circle of Influence: Zoe Chambers, paramedic and deputy coroner in rural Pennsylvania’s tight-knit Vance Township, has been privy to a number of local secrets over the years, some of them her own. But secrets become explosive when a dead body is found in the Township Board President’s abandoned car. As a January blizzard rages, Zoe and Police Chief Pete Adams launch a desperate search for the killer, even if it means uncovering secrets that could not only destroy Zoe and Pete, but also those closest to them.