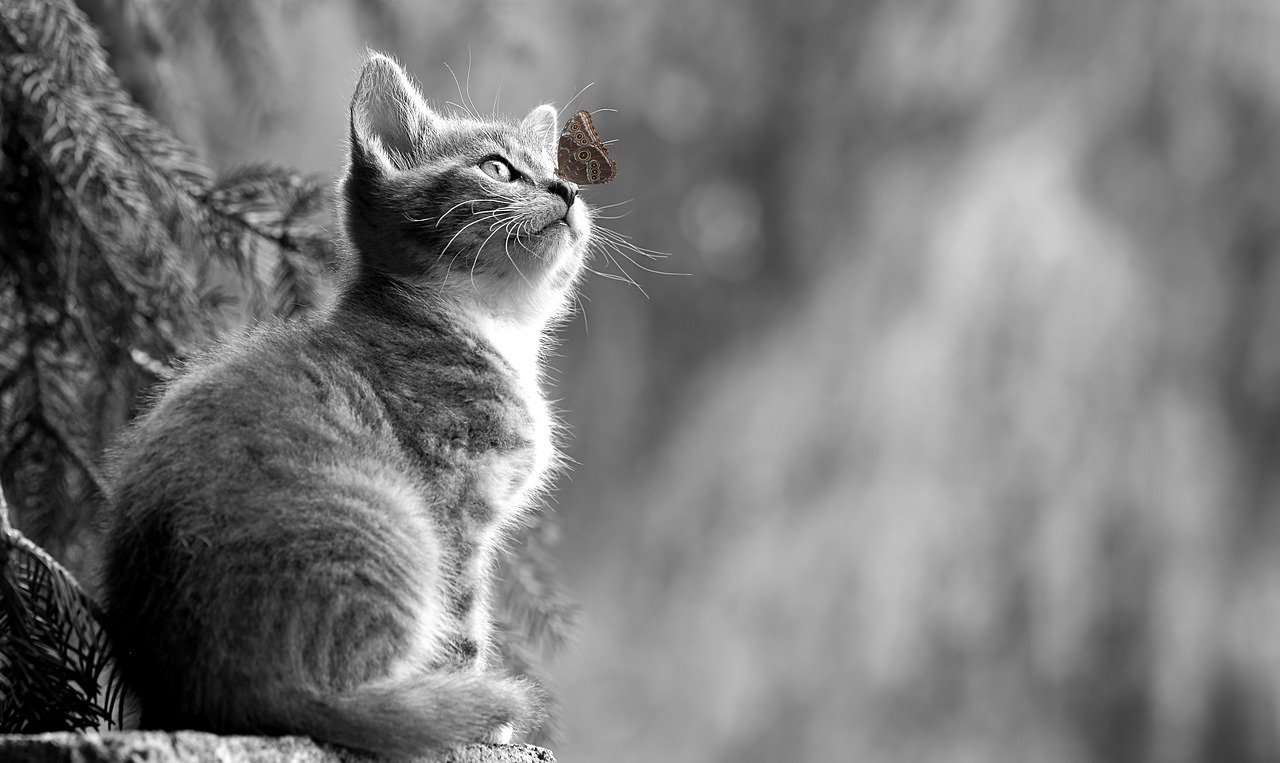 belongs), she has published sixteen children’s books, a young adult fantasy quintet, the Dragonbards fantasy trilogy, and The Catswold Portal.

A fire in the seaside village of Molena Point has left a twelve-year-old boy homeless—and the body of his alcoholic guardian is found in the smoldering ruins. A most curious tomcat, feline p.i. Joe Grey wonders if escape was really impossible for the elderly woman or if something more sinister occurred. And when boisterous Debbie Kraft descends uninvited on the Damens’ home with her two children, claiming that her ex-husband has left her destitute, Joe really smells a rat—especially when he discovers Debbie is carrying loads of cash . . . and that the dead woman was her estranged mother.

This case—a nasty mix of missing persons, abandoned pets, real-estate scams, and murder—has Joe’s fur standing on end. But it’s not until Debbie’s left-behind housecat shows up that Joe and his furry detecting pals find the biggest, most troubling clue of all: a grave that the cops somehow have missed.

Don’t feel turned off by the fact that the author has taken the cozy mystery sub-genre too far and now cats are solving crimes…The plot is interesting and you will certainly be intrigued by the characters.

We understand that not everybody might like this series, therefore we recommend this book only to the fans of cozy mysteries particularly the ones who enjoy authors such as Carolyn Hart or Mary Daheim.

Like Books By Shirley Murphy? Check out the following exciting cozy mysteries.