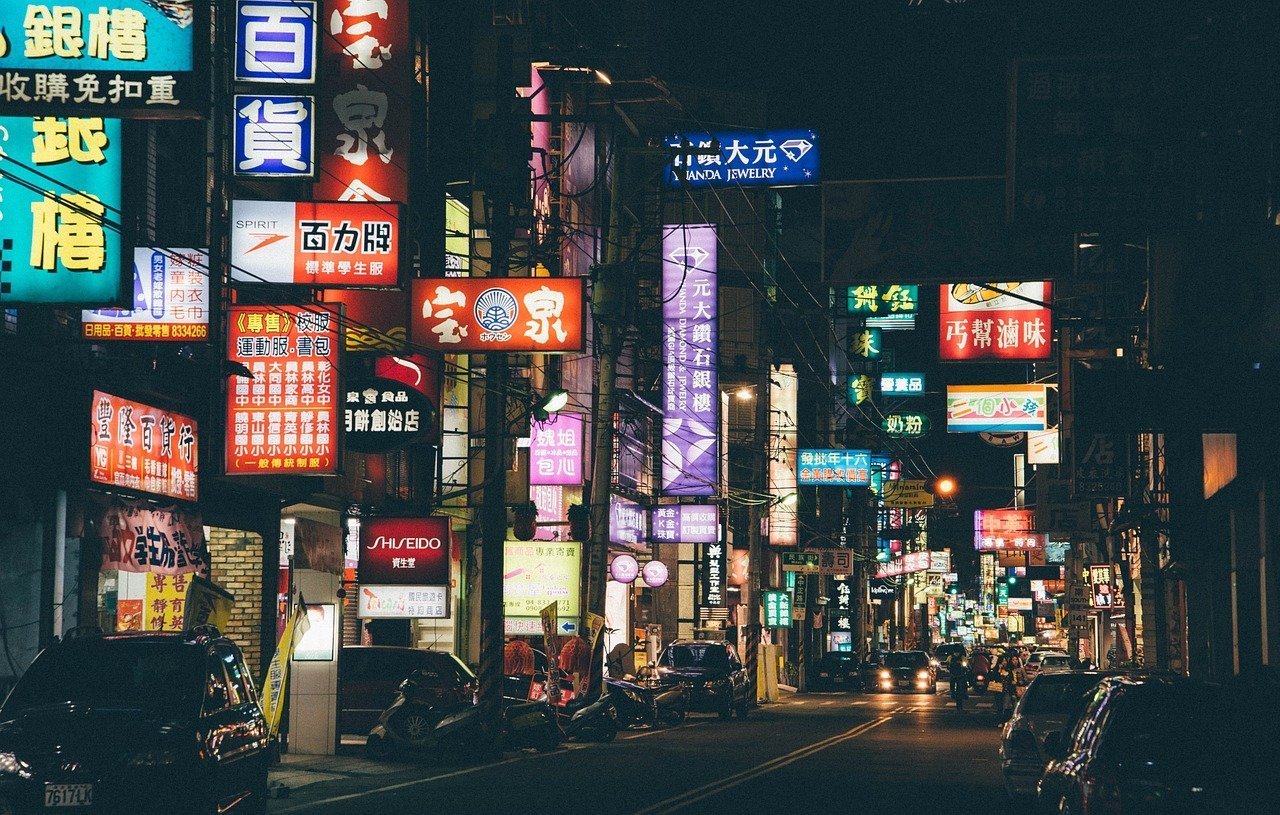 by Henry Chang was something that we were waiting to read for some time: A nice police procedural thriller happening in New York with lots of local details. The novel’s sleuth, Detective Jack Yu, is a stubborn who puts his nose anywhere he thinks it’s necessary.

When the body of an unidentified Asian man is found in the Harlem River, NYPD Detective Jack Yu is pulled in to investigate. The murder takes Jack from the benevolent associations of Chinatown to the take-out restaurants, strip clubs, and underground gambling establishments of the Bronx, to a wealthy, exclusive New Jersey borough. It’s a world of secrets and unclear allegiances, of Chinatown street gangs and major Triad players. With the help of an elderly fortune teller and an old friend, the unpredictable Billy Bow, Jack races to solve his most difficult case yet.

We are looking forward to reading more from Chang…he is a top talent!

One thing that stood out while reading the novel, was the undertone of racial awareness and conflict between the Chinese detective and other elements of the police force in both their dealing with him and with the Chinese (and broader Asian) community.

The story seemed real and the plot was fast-paced: This is how we like it.