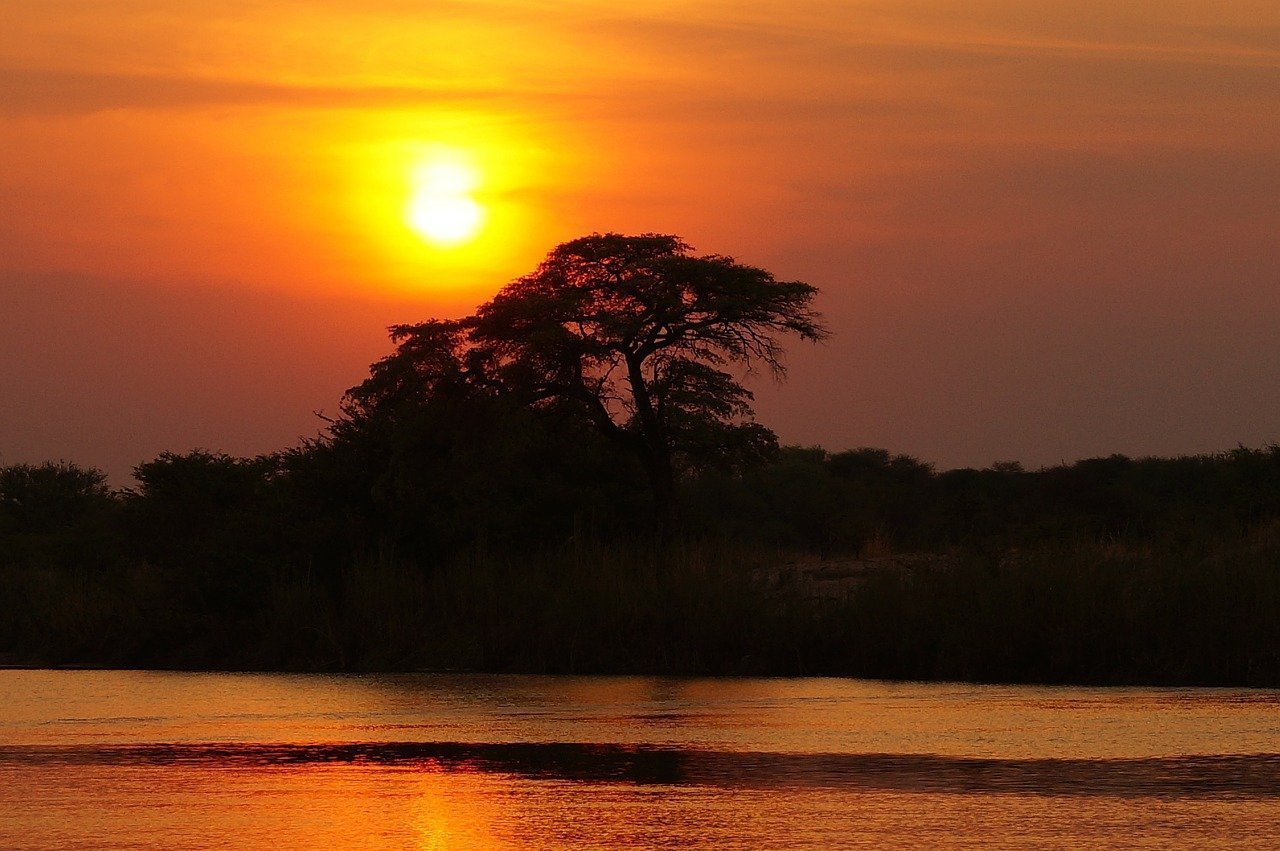 Review: Death Of The Mantis By Michael Sears And Stanley Trollip

Death of the Mantis

is the latest book by Michael Stanley, the writing team of Johannesburg natives Michael Sears and Stanley Trollip. Sears lives in Johannesburg and teaches part-time at the University of Witwatersrand. Trollip was on the faculty at the universities of Illinois, Minnesota, and North Dakota, and at Capella University. A full-time writer, he divides his time between South Africa and Minneapolis, Minnesota.

Their new story, as you might have guessed, happens in Africa. In the southern Kalahari area of Botswana—an arid landscape of legends that speak of lost cities, a ranger named Monzo is found dying from a severe head wound in a dry ravine. Three Bushmen surround the doomed man, but are they his killers or there to help?

Detective David “Kubu” Bengu is on the case, an investigation that his old school friend Khumanego claims is motivated by racist antagonism on the part of the local police. But when a second bizarre murder, and then a third, seem to point also to the nomadic tribe, the intrepid Kubu must journey into the depths of the Kalahari to uncover the truth. Meanwhile, Kubu is drawn into another case, that of a missing man who had been looking for an old map. and two cases progress in parallel throughout the rest of the book.

The character of Kubu, unlike American detectives, is devoted to his family, his wife, his new baby and his parents as much as he is devoted to his job. He also works to maintain that same integrity in his country. The team Michael Stanley also portray the difficulties the Botswana tribes are facing: The government is trying to move them to settlements which, for want of a better word, could be called reservations. Their population is decreasing and their philosophy that there can be no such thing as individual ownership is under threat.  The title of the book comes from their belief that the mantis created the world and all its people and the first of the people created were the San, another name for “bushmen.”

This is a solid book and the writers provide many interesting details on the exotic locale in which the story is happening. Additionally, the characters are also interesting which makes this a god pick.