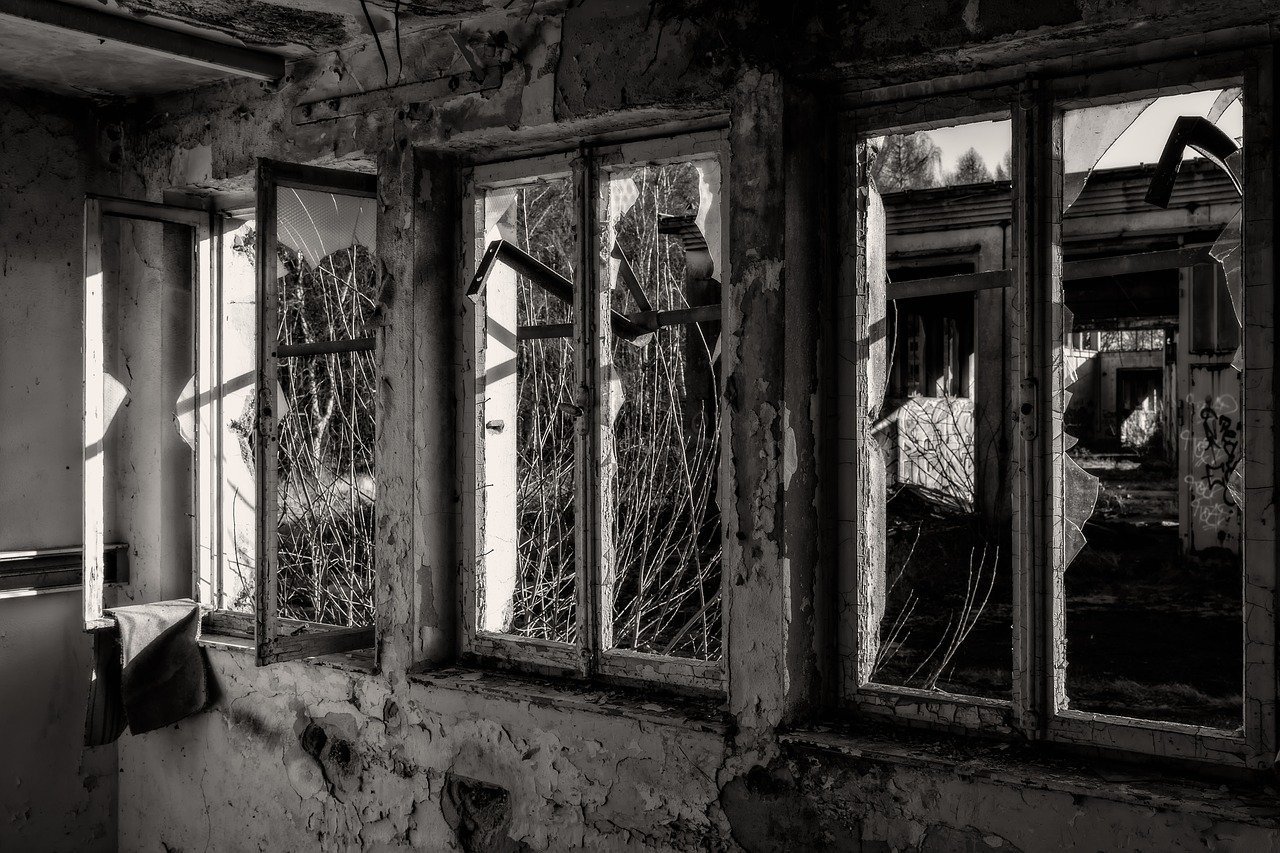 This week we looked at a new novel by an actor turned writer named Stephen Jared. As an actor, Stephen has appeared in numerous feature films and television series, as well as commercials for both radio and television. His writings, including articles and interviews, have appeared in various publications. In 2010, he self-published an adventure novel titled Jack and the Jungle Lion to much critical praise, including an honorable mention in the 2011 Hollywood Book Festival. His second novel, Ten A Week Steale, has been published recently by Solstice Publishing.

Returned from the Great War, living in 1920s Hollywood, Walter Steale is hired as muscle by his politician brother while a platinum blond, renowned for playing empty-headed nymphets in the flickers, rekindles his faith in the world. But before long, lies stack up around his work, and Steale finds himself on the front lines of corruption. Once he confronts his brother, Steale’s dirty work is used against him to protect powerful state leaders.

Forced into the life of a fugitive, with the secret love of a film star at his side, the former GI fights to expose the state’s true enemies while hiding in the shadows of a thriving new metropolis where everyone is dancing fast, chased by sorrow, drugged by the dream of change.

These days, few authors try to bring back the entertaining hard-boiled scenes of 1920s and 30s in their novels. But Stephen Jared has just done that. Set against the backdrop of the glorious excesses of 1920’s Hollywood, Jared’s easy going writing style takes the reader inside the life of a tough first world war veteran who goes from case to case as a private investigator and tries to make the wrong right.

The book’s dialogues are written in the fashion of a movie script and at times we found ourselves inside the wold the author had created. Although we have read better hard-boiled novels this one is worth a second look.