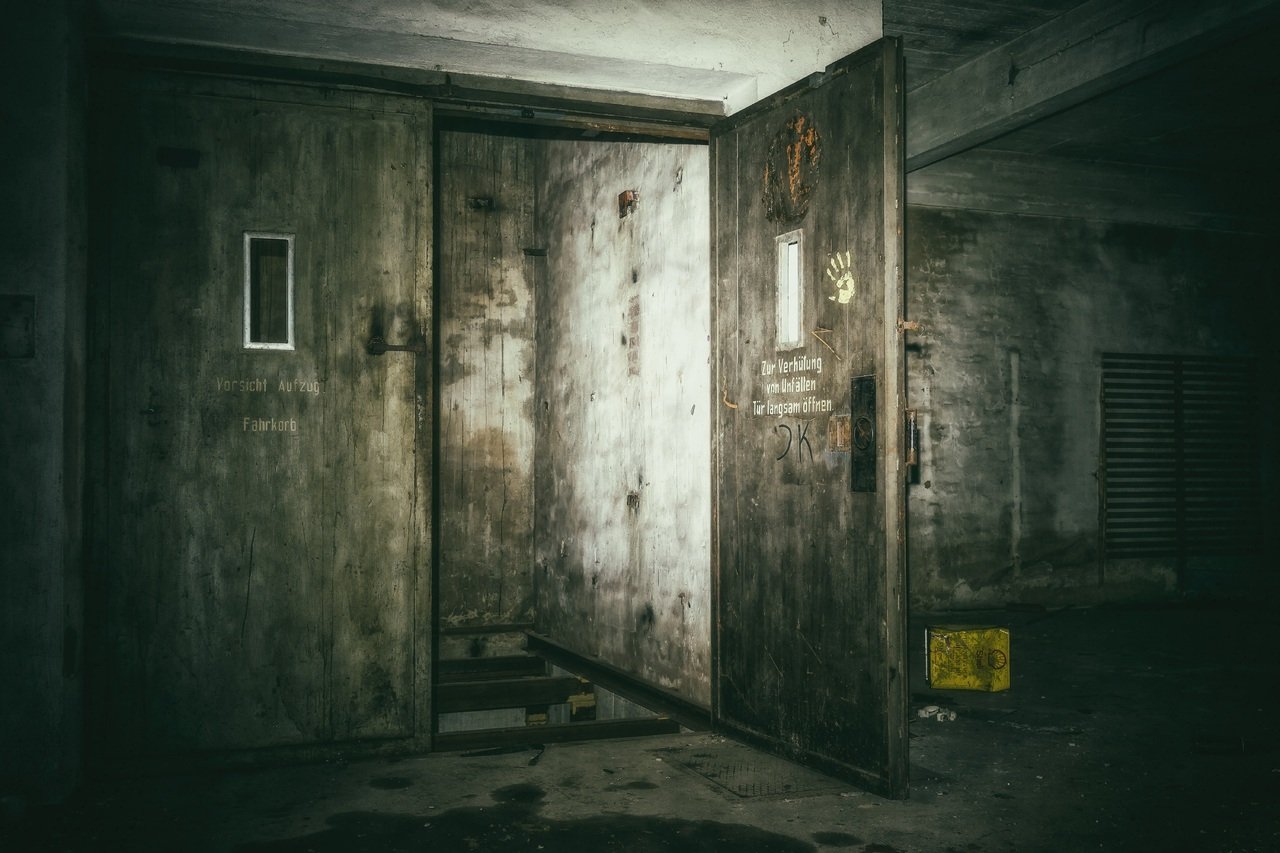 James R. Benn is the author of several popular books in the Billy Boyle series, a detective solving complicated cases in the Second World War period. He was a librarian for many years and currently lives in Hadlyme, Connecticut. Death’s Door is the latest installment in the series.

Lieutenant Billy Boyle could have used a rest after his last case, but when his girlfriend, Diana Seaton, a British spy, goes missing in the Vatican, where she was working undercover, he insists on being assigned to a murder investigation there so he can try to help her.

An American monsignor is found murdered at the foot of Death’s Door, one of the five entrances to Saint Peter’s Basilica. Wild Bill Donovan, head of the OSS, wants the killing investigated. The fact that the Vatican is neutral territory in German-occupied Rome is only one of the obstacles Billy must overcome.

First is a harrowing journey, smuggled into Rome while avoiding the Gestapo and Allied bombs. Then he must navigate Vatican politics and personalities—some are pro-Allied, others pro-Nazi, and the rest steadfastly neutral—to learn the truth about the murdered monsignor. But that’s not his only concern; just a short walk from the Vatican border is the infamous Regina Coeli prison, where Diana is being held. Can he dare a rescue, or will a failed attempt alert the Germans to his mission and risk an open violation of Vatican neutrality?

This is a compelling story: Vatican as a setting per se is very interesting and the author demonstrates how the real political atmosphere was within Vatican in the WW II period (some pro-Nazy, some pro-Ally and very few neutral).

The historical part obviously dominates the book (if you are familiar with the author’s previous work) rather than the mystery, and that can be a negative point for some readers, however, the easy language and natural storytelling talent of the author have offset the this.

Overall, a good read and a good mystery novel…

Like Books By James R. Benn? Check out the following titles.