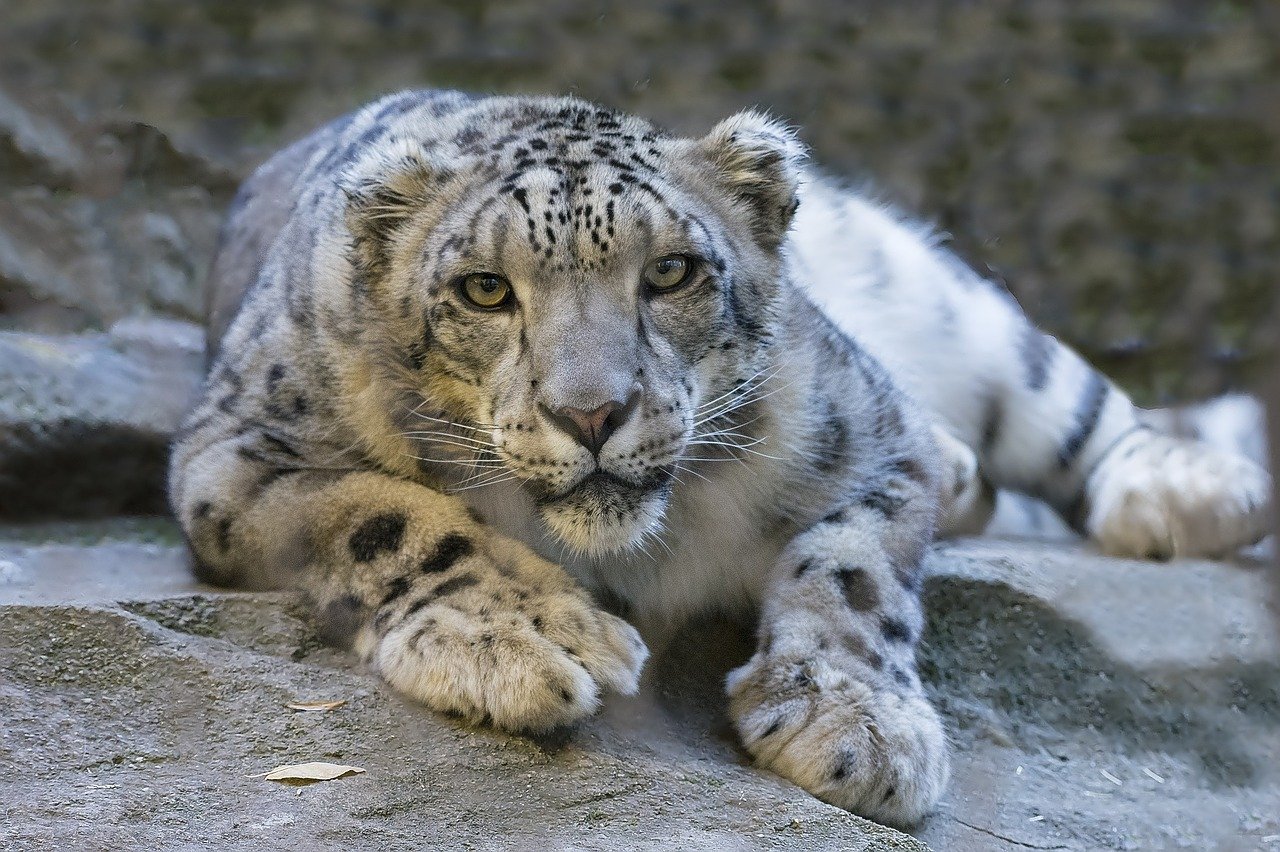 Review: The Leopard by Jo Nesbo

is Jo Nesbo’s newest work after The Snowman and is the 8th book in the  Harry Hole series. After the travails Harry suffered at the conclusion of “The Snowman,”, Harry was so down that he resigned from the police force and ended up in Far East Asia drowning himself in alcohol, drugs and gambling debts. A female detective from Norway is sent to bring him back to help with a curious serial murder case. At first he is reluctant, but finally accedes to the request to return as his father is ill at the hospital back home.

He is handed over a file dealing related to the case of  two murders: The first victim is a thirty three year old women who is drowned and the second victim is a twenty nine year old female lawyer who is also drowned in a  similar situation. Harry is finally absorbed in the case when a third victim, a member of parliament, is killed. There are no clues and no common links between the victims until Harry discovers all three spent a night in an isolated mountain cabin together, and it becomes apparent that the “guests” are being picked off one by one.

The new Harry Hole story is well written and enjoyable, and at more than 600 pages, the reader is tempted to do finish the story in one sitting. The Leopard is not only a story of a murder case but also a book about Harry as a person. Harry’s father is ill and you get some glimpses of his personal relationship with his father, which is touching at times. The crime itself was unusual and a tough one to guess before the final chapters. Several twists and turns keep the reader on the edge of your seat and the murders are quite gruesome.

Now that Wallander series is finished and we’re not going to hear from Steig Larsson anymore, Jo Nesbø is a voice who has successfully filled the gap with quality Scandinavian work of fiction.

Like Books By Jo Nesbo? Check out the following exciting titles.