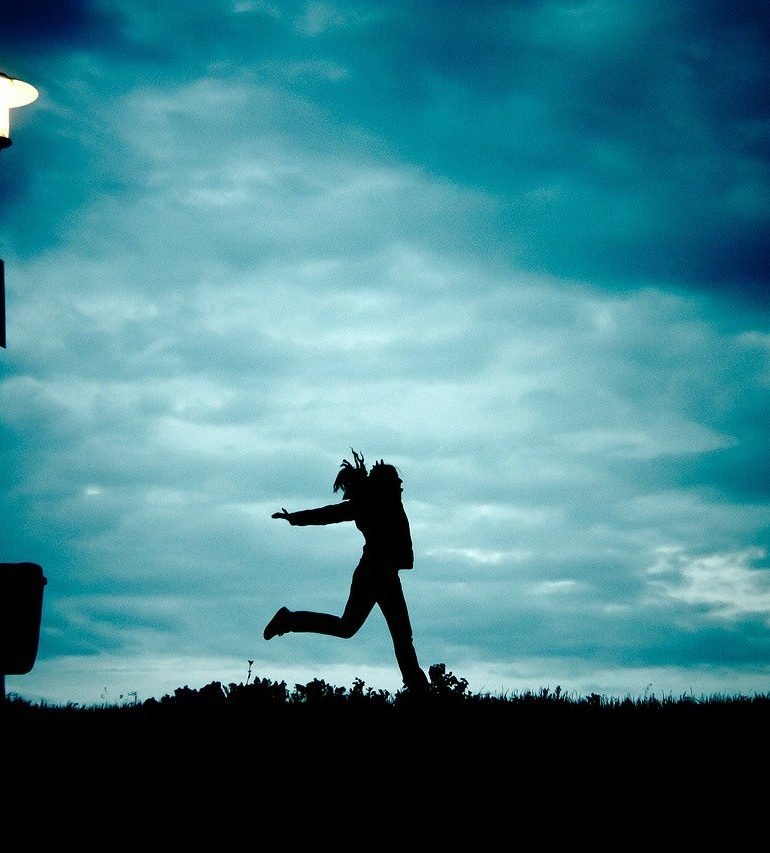 Karin Alvtegen is a Swedish author of crime fiction. Alvtegen’s psychological thrillers are generally set in Sweden and so far four of her books have been translated into English: Missing, Betrayal, Shadow and Shame. Alvtegen’s second novel, Missing

, was awarded the premier Nordic crime writing award the Glass Key in 2001. Translated in 2003 and published in the United States in 2009, the novel was nominated for the 2009 Edgar Award for best novel by the Mystery Writers of America.

, Sybilla Forenström, the main character, who was born into a life of privilege has spent the last 15 years of her life living on the streets of Stockholm, doing what she can to secure herself meals, a bed, and a bath. One evening, she charms a businessman into buying her a meal and a room for the night. Unfortunately, she finds herself the next morning to the police knocking on her hotel room door. Thinking she is going to be arrested, she escapes and later finds out that the man has been murdered.

As other victims turn up being murdured in a similar manner, Sybilla suddenly finds herself the most wanted woman in Sweden. She is drawn into the game as now the only way she can save herself is to find out the identity of the real killer ahead of the police investigators.

I found this book an enjoyable read. In the book, Alvtegen has built the character of Sybilla through using flashbacks to her life as a child and her relationship with her mother who was a cold and manipulative woman. The use of flashbacks were very intriguing but also a necessity to answer the questions that pop up in the reader’s mind: Why does Sybilla live on the streets? Why does she want to have an anonymous life? The book uses a typical thriller formula and is kind of similar to “The Fugitive” but nevertheless very absorbing and the reader doesn’t feel reading a repeated story.

In contrast with strong character development, parts of the plot were too predictable and the book ends in a somewhat abrupt way. But overall, I recommend this book to the fans of fast-moving thrillers as this is a well-written story: I give it 3.5 out of 5 stars.