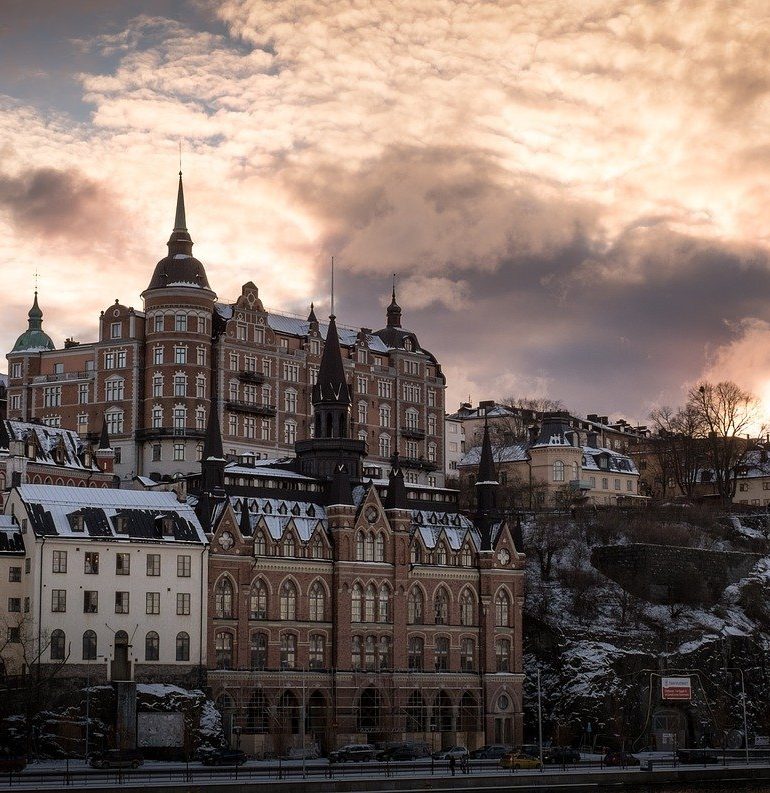 Misterioso is Arne Dahl’s first novel, written in 1999 and translated to English in July, 2011 and is probably one of the best Scandinavian police procedurals I have ever read in quite a while. This book has all the elements of a great mystery: A great plot, interesting characters and unconventional locations. The story line is shaped around a serial killer theme but Arne has put a lot of effort in developing the characters and that has added tremendously to the richness of the work. The pace never slackens and the author keeps the reader engaged in a page-turning plot.

The main character in Misterioso is detective Paul Hjelm. After successfully—but bloodily—dismantling a complicated hostage situation at a bank in the suburbs of Stockholm, he is about to be demoted as he faces the requisite investigation by Internal Affairs. This is a potentially career-ending inquiry, but he is plucked out of it by the National Criminal Police commissioner, who drops him into an elite task force of officers assembled from across the country to find an elusive killer with a sophisticated modus operandi and even more sophisticated tastes. We learn that the killer enjoys listening to Monk’s Misterioso while rubbing out a number of businessmen (You can download the piece from iTunes; it might help to sink into the atmosphere of the story).

Targeting Sweden’s high-profile business leaders, the killer breaks into their homes at night, waits for his victims, places two bullets in their heads with deadly precision, and removes the bullets from the walls—a ritual enacted to a rare bootleg recording of Thelonious Monk’s jazz classic “Misterioso.”

Hjelm, similar to some other crime novel detectives, has problems in the relationship with his wife, which goes from bad to worse as the story progresses. I remembered some similarities with Wallander as I was reading through these parts. The dedication demanded by the nature of police work drains relationships and is a common theme in modern detective stories . However, there is less focus on this issue in Misterioso. At the end of the story, there is a conversation between Hjelm and the serial killer with great cultural depth. The story and plot are very Swedish and I myself, having lived there for a while few years ago, can clearly see the local references.

Overall, this is a great police procedural and we are looking forward to seeing more from Arne Dahl.