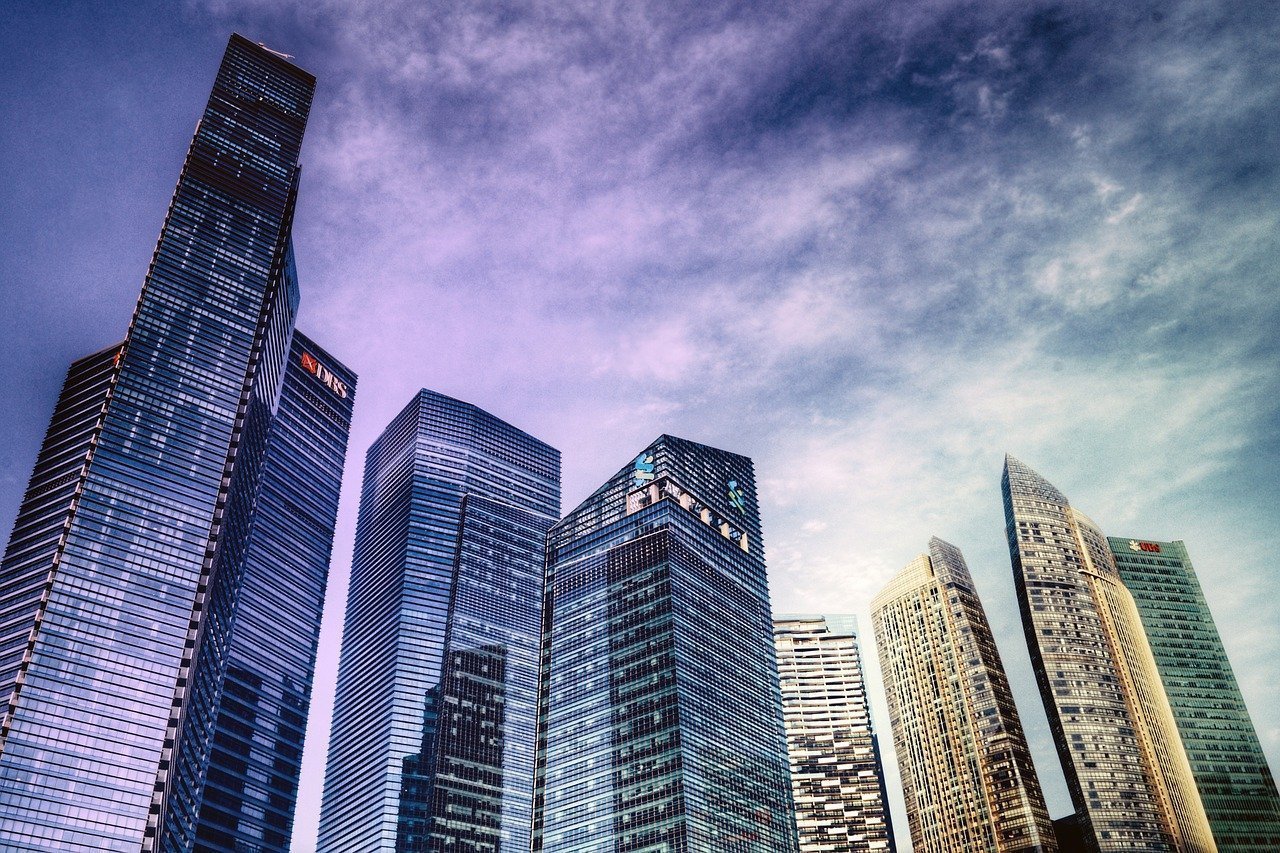 Review: The Singapore School of Villainy By Shamini Flint

Shamini Flint is a Cambridge graduate and an ex-lawyer with various British firms, including Linklaters, for ten years, traveling extensively in Asia during that period, before giving up her practice to concentrate on writing. The author’s Inspector Singh’s series is a popular one among readers who like mystery books happening in exotic locales. The Singapore School of Villainy

is one the recent books in the series published by Minotaur.

Homicide detective Inspector Singh has returned home to Singapore to rest his weary feet after time spent globe-trotting and crime-solving in Malaysia and Bali. But it’s not long before he wishes he would be sent off to another foreign locale. With his wife nagging him and his boss lecturing him about his unconventional work habits, he’s thrilled when a new case comes across his desk.

A senior partner at an international law firm has been murdered, and it’s up to Singh to catch the killer and solve the case. There’s no shortage of suspects, from the victim’s fellow partners, many of whom are hiding secrets, as well as the dead man’s wife and ex-wife. Soon, Inspector Singh is poised to expose the treachery that lies beneath Singapore’s high society. Fast-paced, funny, and highly original, Shamini Flint’s The Singapore School of Villainy: Inspector Singh Investigates is a fabulous mystery featuring everybody’s favorite turbaned detective

What we liked about this book and the series in general is the details the author includes in the story about life in Singapore, the local habits, food and family relationships (in particular Singh and his wife). It’s not often that we receive a book which sheds life into the inner relationship of a traditional Asian family in a modern city. This book is fun to read and the character development is impressively strong.

The story doesn’t have a lot of violence in it (in case you are looking for an action thriller), however you will enjoy the twists…

Like Books By Shamini Flint? Check out the following titles.