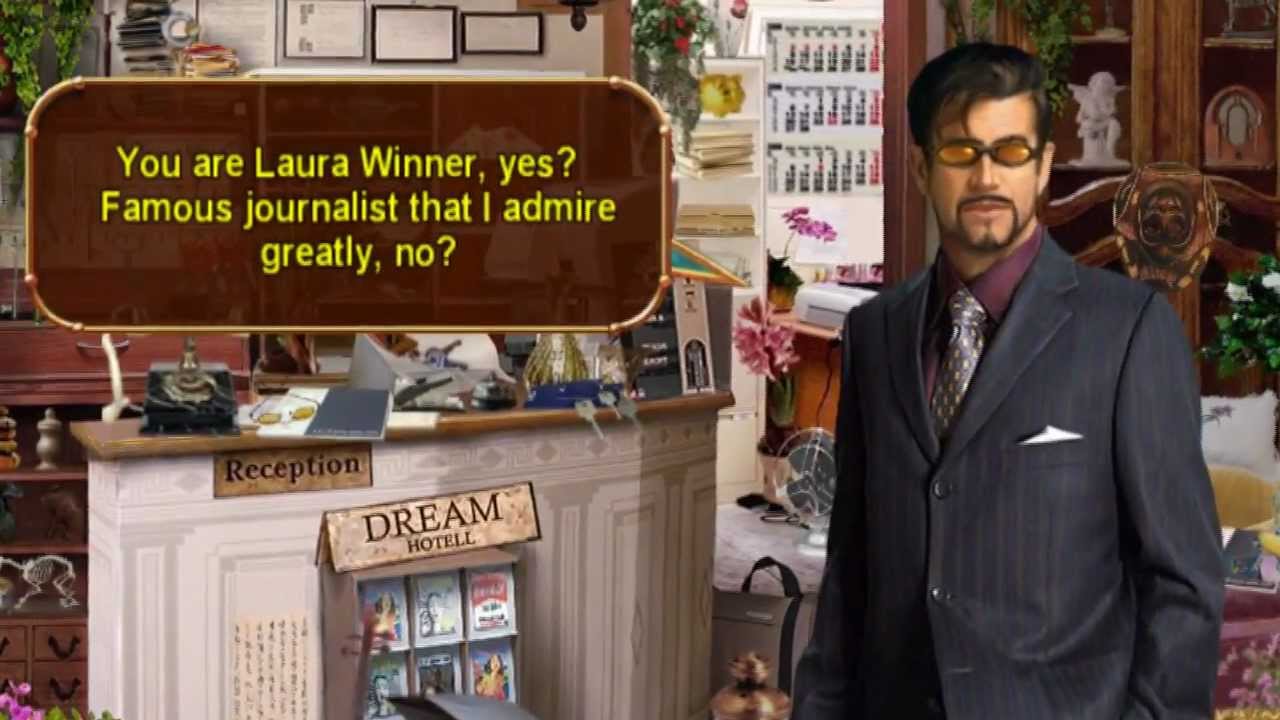 The Russian game development company Nevosoft has released the sequel to their exciting detective game, Mysteryville. The new game is titled Mysteryville 2 and is available on iPhone/iPad and Windows.

In the new release, the main character, Journalist Laura Winner comes to Mysteryville on the invitation of old acquaintance Bill Witowsky.

However, she arrives in the town to find Bill missing and an art and jewellery auction about to take place organized by the town’s new priest. Could Bill’s disappearance and this auction, which is totally out of character for a small town like Mysteryville, be connected somehow? It’s up to Laura to find out, with your help of course.

Mysteryville 2 has a hidden object and puzzle-solving style. And It also offers a new story and a chance to catch up with familiar characters of the original game.

Instead of just searching rooms for random junk, it feels like every hidden object search has a point to it. The player will find logical explanations for this in the context of the story. For example, Laura helps the priest search for chalices by plucking a certain number of them out of the environment. Or she collects all the suit jackets for the dry cleaner.

There are other variations on the hidden object theme in Mysteryville 2. They include searching a dimmed room with a flashlight or finding objects based only on their silhouettes. They also include collecting pairs of items such as fruit and timepieces, and comparing two versions of the room side-by-side to note the differences between them. Mysteryville 2 is available for iPhone, iPad and Windows platform.

Nevosoft makes its games available in Russian and English via its official websites. Besides Nevosoft’s titles are translated into more than 10 languages and are distributed worldwide through both online and offline channels.