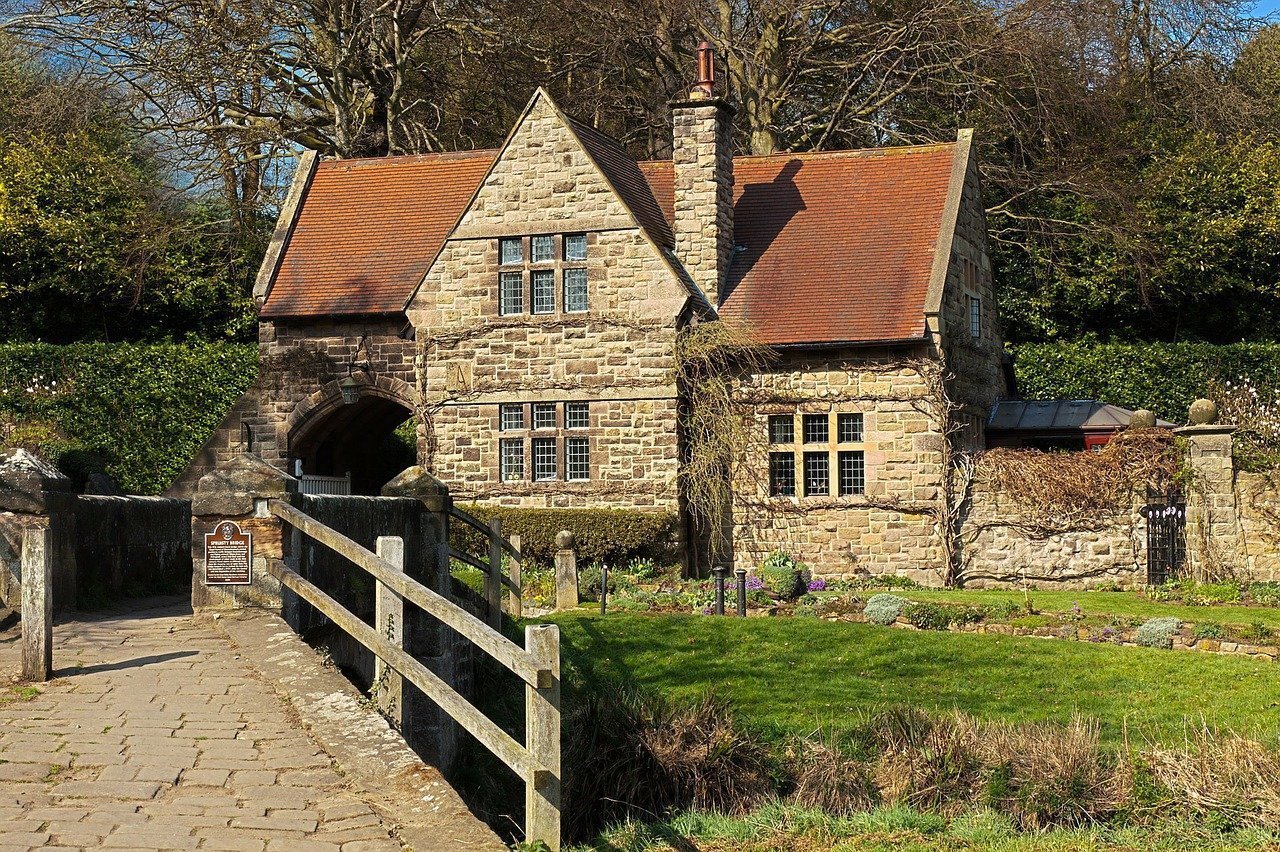 Review of “A Fair To Die For” By Radine Trees Nehring

We recently got a fun to read cozy mystery written from Radine Trees Nehring who brings her 20+ years of writing experience into the mystery genre. what comes next is our take on A Fair to Die For, the new book by this author and part of “Something to die for” series.

Radine and husband John moved from Tulsa, Oklahoma, to rural northwest Arkansas in 1988 after spending weekends on their Arkansas land for ten years. Radine began writing a series of articles, essays, and stories about the Arkansas Ozarks shortly after she and John bought their land, and these found interested readers around the globe. Many were collected in her first book, Dear Death: A Love Letter from Spring Hollow, initially published in New York in 1995. When asked which of her books is her favorite, Dear Death is the one Radine names. It is still available in print, has been published in Chinese, and also sells well in e-book form.

Radine says all of her writing expresses her love for the Ozarks and when she began writing her “To Die For” traditional mystery series in 2000, Ozarks tourist destinations were natural settings for her.

It’s October, craft fair season in the Ozarks, and Carrie and Henry are helping their friend Shirley sell her quilts and Baby Cuddlys at the War Eagle Craft Fair. After a mysterious cousin with ties to drug dealers appears, danger stalks the fair. When Carrie is abducted by killers following a breakfast at War Eagle Mill, she’s afraid she won’t escape, because—though her aim in life has always been to help others out of problems—no one who can help her knows where she is. “There is no me out there to help me.”

Not everyone is into reading cozy mysteries happening in the rather rural areas in the U.S., but if you are you might find this book refreshing. The author has a good style of writing and her story is really quick (each chapter is only few pages and story moves quickly). Character development is an strong point about this book.