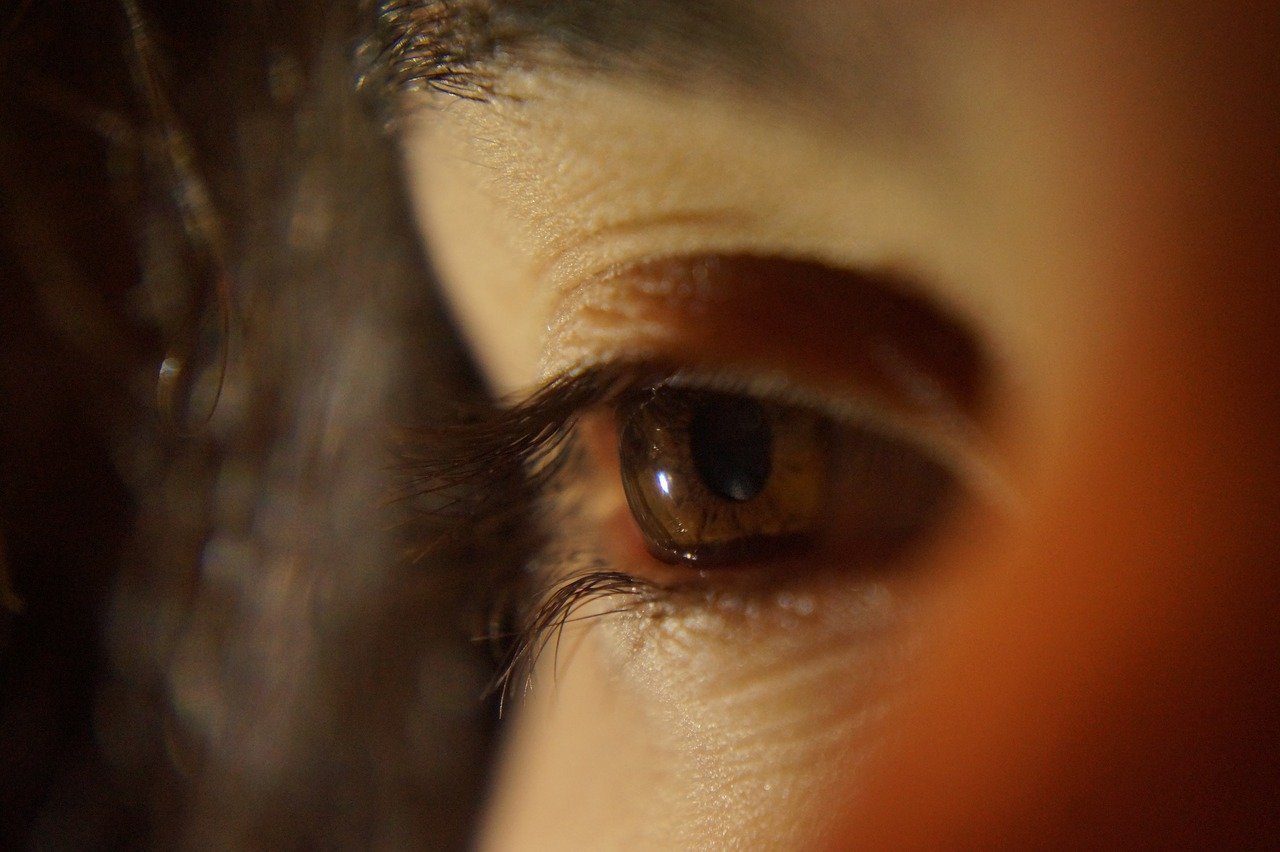 Morgan Hannah MacDonald is the popular author of several romantic thrillers which have become a sensation in the Kindle world. Her favorite in writing is serial killers, but it wasn’t until she found she had actually dated one herself that a true writer was born. She is a member of Romance Writers of America, the San Diego Chapter, as well as the Kiss of Death Chapter. She resides in San Diego, California and Sandman

is her latest work.

There is a killer on the loose, and as each body is discovered, it’s clear that he is getting much more violent in the murders. What’s more, he is killing more frequently. As more bodies are found on the beach or near a body of water, the media dubs him the Sandman. He collects women. He imprisons them, plays with them, tortures them. Then removes a souvenir. Meagan McInnis is being plagued with late night calls, yet when she answers, no one is there. Then one night she makes a grisly discovery in her own backyard: Apparently, the caller is not silent anymore.

Homicide Detective, J.J. Thomas, realizes Meagan is the key to finding the Sandman. Not only must he protect her, but he must find the connection between her and the killer before it’s too late.

We really enjoyed this book (Disclaimer: We might have had a bias towards serial killer stories, as we generally like them). The characters were interesting and the plot itself was solid enough. In contradiction to what the writer defines herself with, there was not much romance angle to this novel and the book was more of a cinematic serial killer thriller.

There are several scenes which contain very graphic sexual content: This might bother some readers but we could tolerate that. Overall, an interesting quick read.