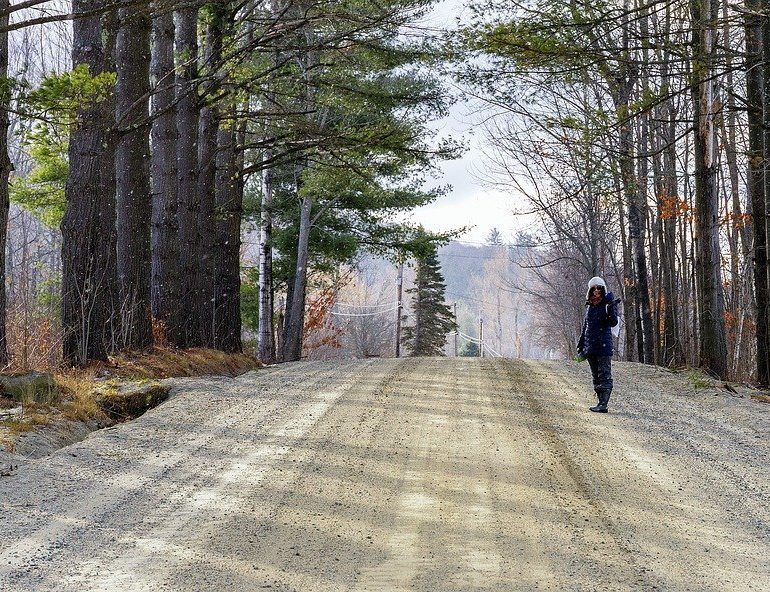 Archer Mayor is the author of the Joe Gunther detective series. Archer is a Yale graduate and lives in Newfane, Vermont, USA. Before turning to popular fiction, Mayor held several jobs, both in the US and in France, working as an editor, researcher for Time–Life books, photographer and journalist.

, VBI (Vermont Bureau of Investigation) head Joe Gunther and his team are called in to investigate a series of violent deaths that appear unrelated until telltale clues reveal a linkage between them and that all of the deaths are, in fact, murders. However, apart from a single drop of unexplained blood left at each crime scene, there are no obvious connections between the victims or the cases. The police are faced with more questions than answers including what do the mysterious deposits of blood mean, coming as they do from three additional unknown people.

In their search for the elusive truth, the VBI must plumb the depths of every suspect’s past, every victim’s most intimate details, and examine each piece of evidence down to the smallest detail—an examination which includes a trip to the Brookhaven National Lab on Long Island and an exploration of cutting edge forensic technology.

This book is probably one of the best in Archer Mayor’s popular series: A single drop of unexplained blood leads the detective to a complex journey throughout the story and the suspense builds toward an ending which is somehow surprising but equally realistic. The Vermont setting is particularly interesting and different from the urban environment in which the equivalent characters such as Michael Connelly’s Harry Bosch live in. You can clearly see the difference in the people’s opinion and what they care about. The criminal forensic aspects of the book are also very detailed and informative and the readers might see a bit of SiFi flavor as not all the methods explained are proven in real life.

I highly recommernd this book to first time Mayor readers. This book deserves a 3.5 out of 5 stars.