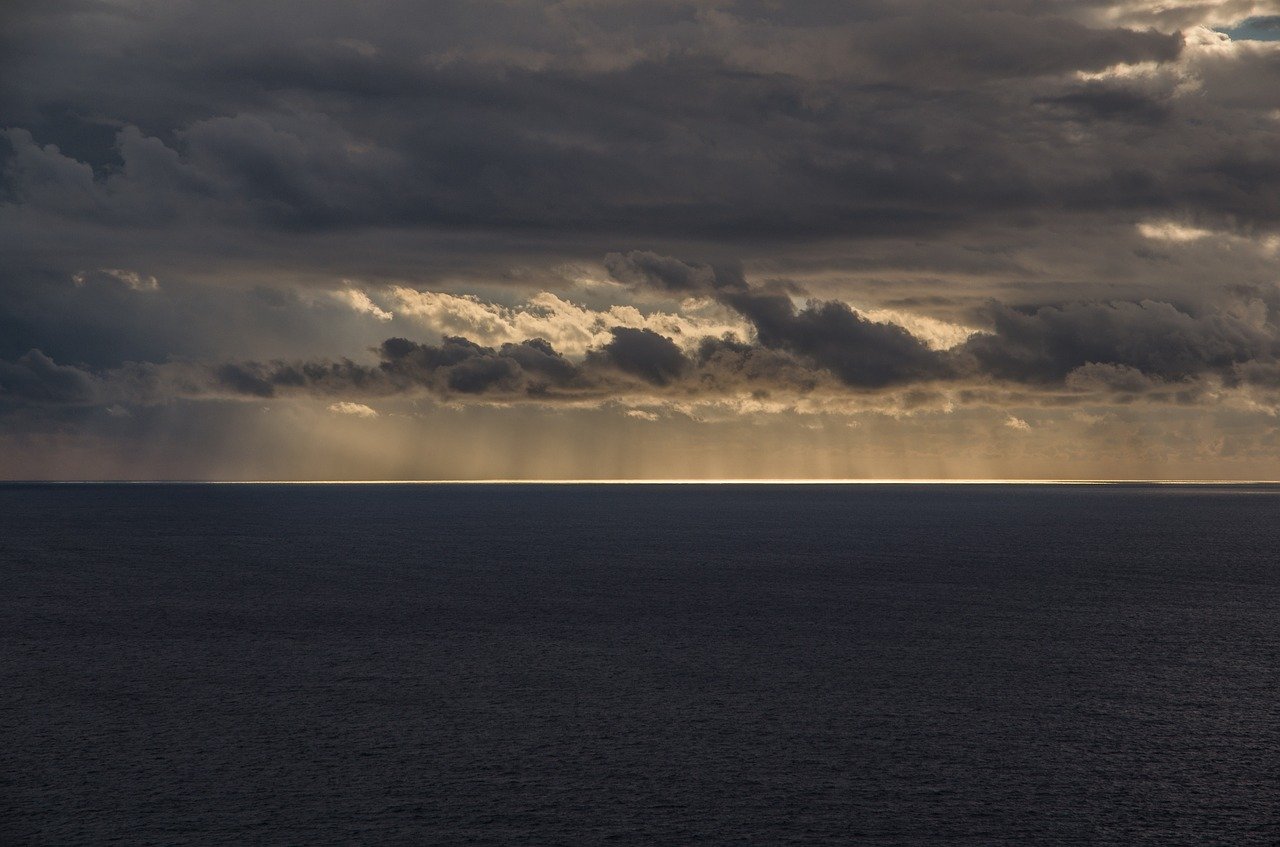 Back to the Scandinavian Crime scene, we are going to look at Sun and Shadow from Åke Edwardson, the very first novel that put Inspector Erik Winter on the map (We recently reviewed Frozen Tracks from this series here).

, talks about the beginning, when Edwardson introduces readers to detective Erik Winter, the youngest chief inspector in Sweden, who wears sharp suits, cooks gourmet meals, has a penchant for jazz, and is about to become a father. He’s also moody and intuitive, his mind inhabiting the crimes he’s trying to solve.

The first few chapters, provide a nice description of life in downtown Gothenburg: Patrik and Maria, two bored teens who hang out on the streets, represent the problems in which the country is dealing with these days regarding the youth. Erik hears that his father, retired and living in Spain, has had a heart attack, so he flies to the Costa del Sol to be with his parents. After Erik returns to Gothenburg, he finds out that a couple living near his apartment is murdered. Nothing is stolen and the couple seem to have no enemies so Erik and his colleagues struggle to find a motive.

The rest of the book deals with the case and how it progresses with side stories about Erik’s life and his challenges. As we expect from a realistic character, he obviously misses a number of leads and is late in finding out what the couple were up to. While the identity of the murderer makes logical sense, Edwardson doesn’t provide all the information for the readers prior to the end of the story so that they can guess who is behind the cold-blooded crime and what the motives are. Nevertheless, the story is very captivating and well-written.

I recommend this book to all fans of mystery genre especially readers who like Scandinavian Crime.