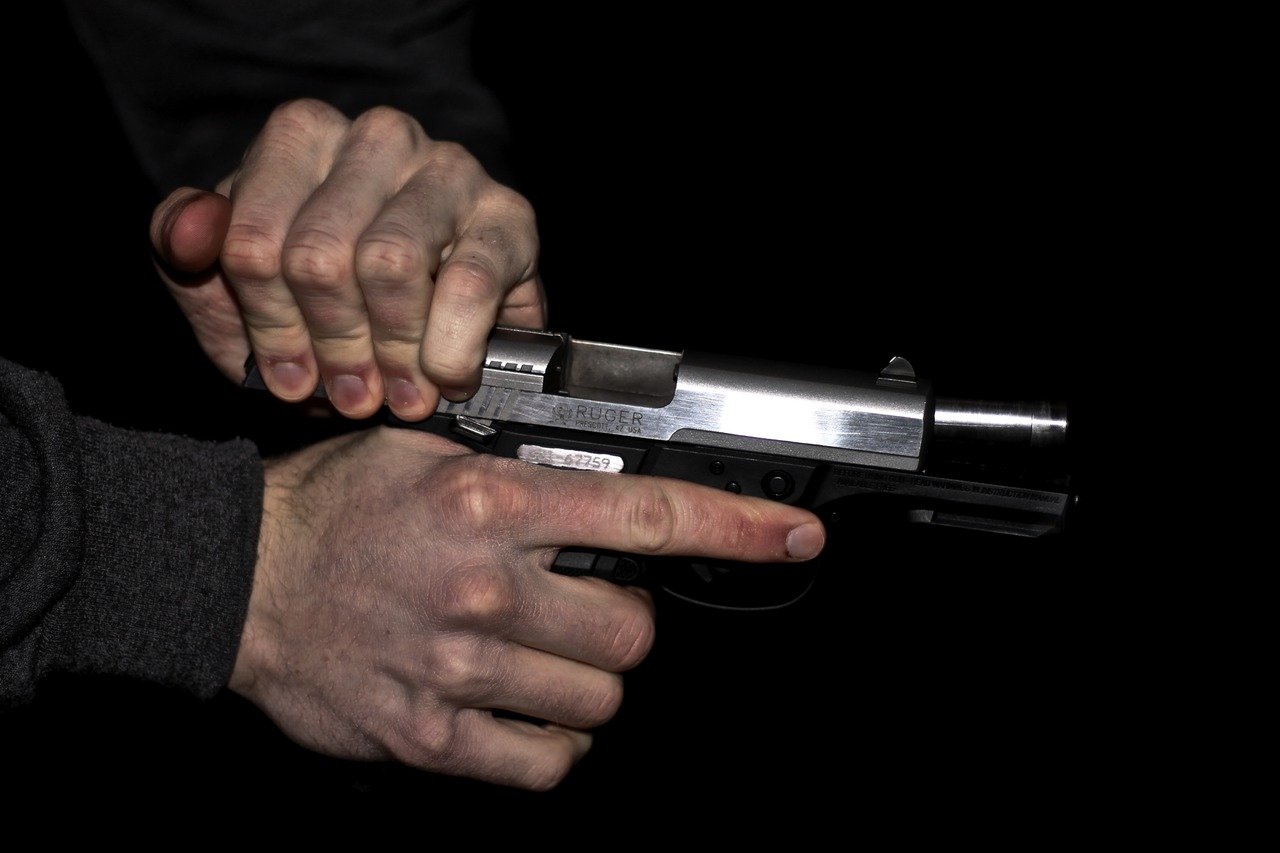 In case you don’t know Faye Kellerman, she is the New York Times Bestselling author of numerous mystery books and in particular the “Peter Decker/Rina Lazarus” series. The new installment (#20) in the series is titled “Gun Games” and was just released in paperback.

The story starts with the apparent suicide of the teenage Hesse, a young character in the story: This strikes a troubling chord in the household of Decker and his wife, Rina Lazarus, now that they’ve taken in Gabe Whitman—the gifted and brilliant fifteen-year-old son of a killer—whose own unexplained comings and goings only remind Decker that he knows almost nothing about the secretive boy living under his roof.

But it’s a second teen suicide—a young girl who attended the same exclusive prep school as Gregory Hesse—that points Decker and his detectives down a dark alley of twisted allegiances and unholy alliances . . . and toward a cold-blooded group of high schoolers with a shocking predilection for guns and violence.

A good beach read but not more than that: The book has a very compelling story, written very well and can be a great basis for a movie, however we did not feel very close to the characters. We found it rather unrealistic for a group of teenage to have such extraordinary capabilities in organizing crime, handle weapons and fool the law enforcement.

This is one of those books in which you enjoy reading but at the same time, you know the plot don’t happen in the real life: Gabe’s father makes some unexpected appearance in the story, we will not reveal more detail to kill the joy of reading, and the surprising ending is the sign that Kellerman knows what she is doing.

Like Books By Faye Kellerman? Check out the following titles.