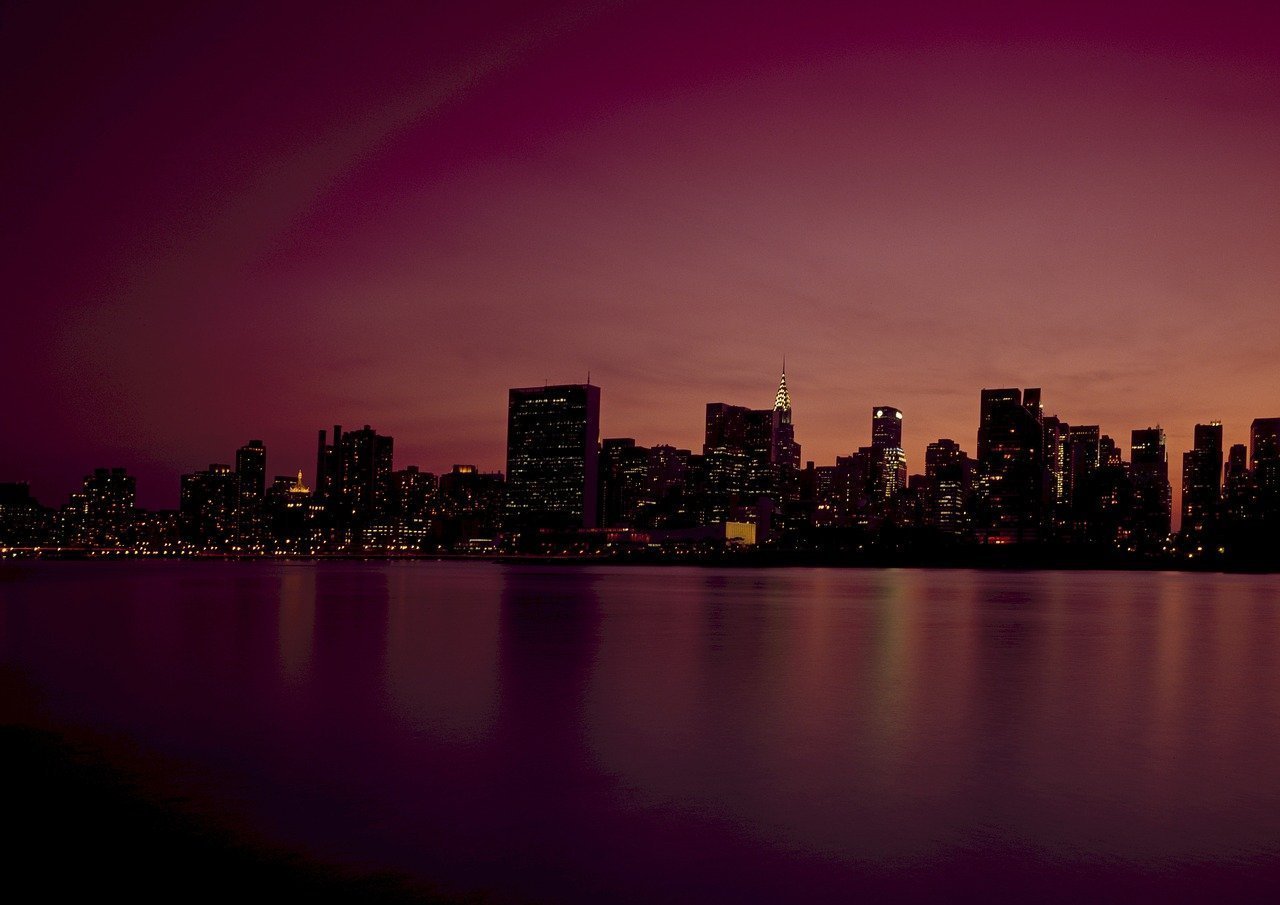 which is scheduled to be released on August 28, 2012 and is a thriller set around 9/11 period in New York City. The author herself lives in the New York City suburbs with her husband of over twenty years and their two children.

As the city sleeps in the early hours of September 10, 2001, the killer waits and watches, unaware of the cataclysm to come. Even the nightmare of 9/11 will not postpone his private reign of terror.

Allison Taylor adores her adopted city, New York, loving every minute of the invigorating urban hustle. But on a bright and clear September morning, the familiar landscape around her is savagely altered—and in the midst of widespread chaos and fear, a woman living upstairs from her is found, brutally slaughtered and mutilated.

For Allison . . . for her neighbor, James “Mack” MacKenna, desperately searching for news of his missing wife . . . for homicide detective Rocky Manzillo, hunting for a monster called “The Nightwatcher” amid the smoking ruins of a devastated city, this tragic day will hold a special horror. Because a different kind of terror has entered their lives . . . and it’s coming to claim Allison Taylor as its next victim.

This is a well written psychological thriller and narrates the lives or several characters in parallel during the 9/11 period: A serial killer, few female characters and some law enforcement officers. The back and forth in the parallel stories at times get confusing but they all seem very real in terms of dialogue and the way they are portrayed.

The story picks up a bit late towards the end of the book and the initial slow pace might turn the reader off. However, with a bit of a patience, the reader can get to the interesting and rewarding ending episode which paves the way for the sequel of the book which is titled Sleepwalker.

Like Books By Wendy Corsi Staub? Check out the following titles.