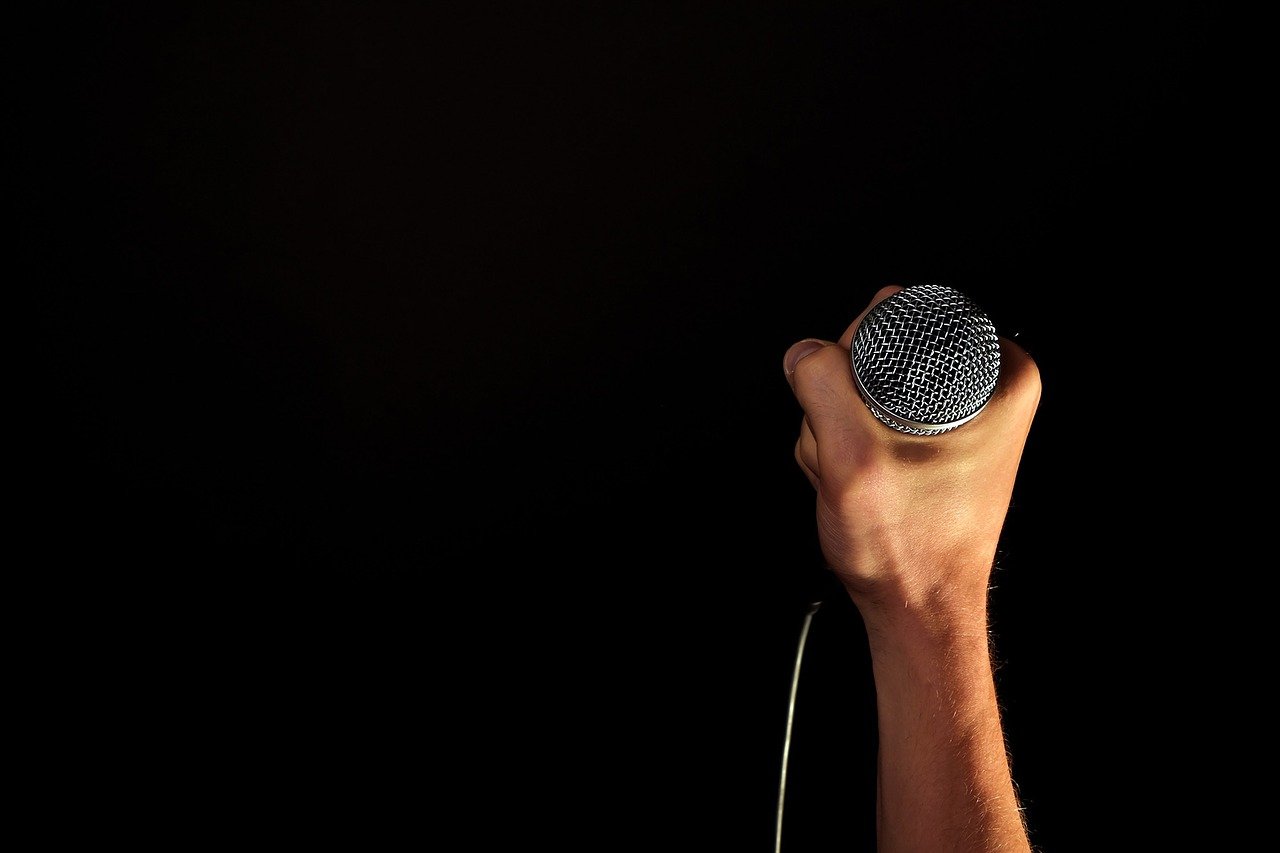 , the first in the series, is for sure a fun to read book. The series has also been recently commissioned for a TV production, to be modeled after recent humorous action franchises such as “Burn Notice” and “White Collar”. Little Elvises (Junior Bender #2)

, is another one of book in this series which is out now!

LA burglar Junior Bender has (unfortunately) developed a reputation as a competent private investigator for crooks. The unfortunate part about this is that regardless of whether he solves the crime or not, someone dangerous is going to be unhappy with him, either his suspect or his employer.

Now Junior is being bullied into proving aging music industry mogul Vinnie DiGaudio is innocent of the murder of a nasty tabloid journalist he’d threatened to kill a couple times. It doesn’t help that the dead journalist’s widow is one pretty lady, and she’s trying to get Junior to mix pleasure with business. Just as the investigation is spiraling out of control, Junior’s hard-drinking landlady begs him to solve the disappearance of her daughter, who got involved with a very questionable character. And, worst news of all, both Junior’s ex-wife and his thirteen-year-old daughter, Rina, seem to have new boyfriends. What a mess.

A very witty story with over the top Hollywood type characters: This book is lot of fun; the pace is good and the author provides a mix of comic as well as hard-boiled genre in his plot. We believe that Junior Bender will become of the most popular mystery characters among mainstream readers.

Like Junior Bender Series? Check out the following titles.