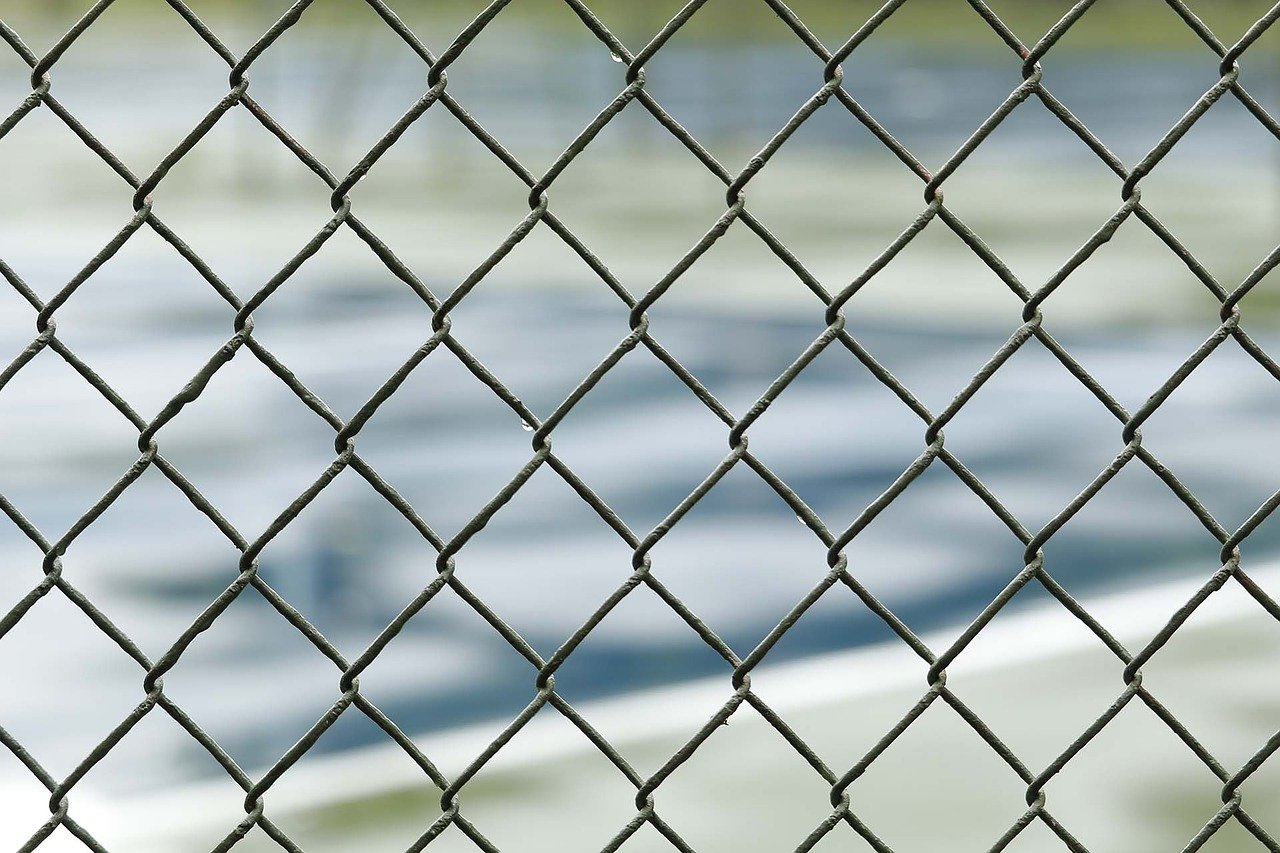 Paul Levine, the author Illegal, worked as a newspaper reporter, a law professor and a trial lawyer before becoming a full-time novelist. Obviously, he cannot hold a job. Paul claims that writing fiction comes naturally: he told whoppers for many years in his legal briefs. His books have been translated into 23 languages and Illegal

is his latest best-seller on Amazon Kindle Store and fortunately, is now available for free to download.

Haunted by a personal tragedy and wanted by the cops, lawyer Jimmy (Royal) Payne wants to skip town. That’s when he crosses paths with 12-year-old Tino Perez, newly arrived from Mexico, looking for his mother Marisol, who went missing after crossing the border with a vicious coyote.

Before long, the cynical lawyer and the savvy kid are bonding and tracing Marisol’s path, battling predators on both sides of the border. Most dangerous of all is Simeon Rutledge, a wealthy rancher, and the biggest employer of farm workers in California. Just why is Rutledge willing to kill Payne to keep Marisol under wraps?

Those familiar with Levine’s past work know that he has a tendency for maximum accuracy about the details of his settings. This book is not an exception. The author tackles several important social issues in California as an underlying theme for his book. Immigration is one of those and while he treats illegal immigrants in a sympathetic way in his story, he also does an excellent job of highlighting the issues surrounding them. The character of Payne is sarcastic, and is often described by other characters in the book as “smartass”. Overall, an entertaining read with a likeable character and small dose of humor in dialogues from time to time.

Like Books By Paul Levine? Check out the following titles.