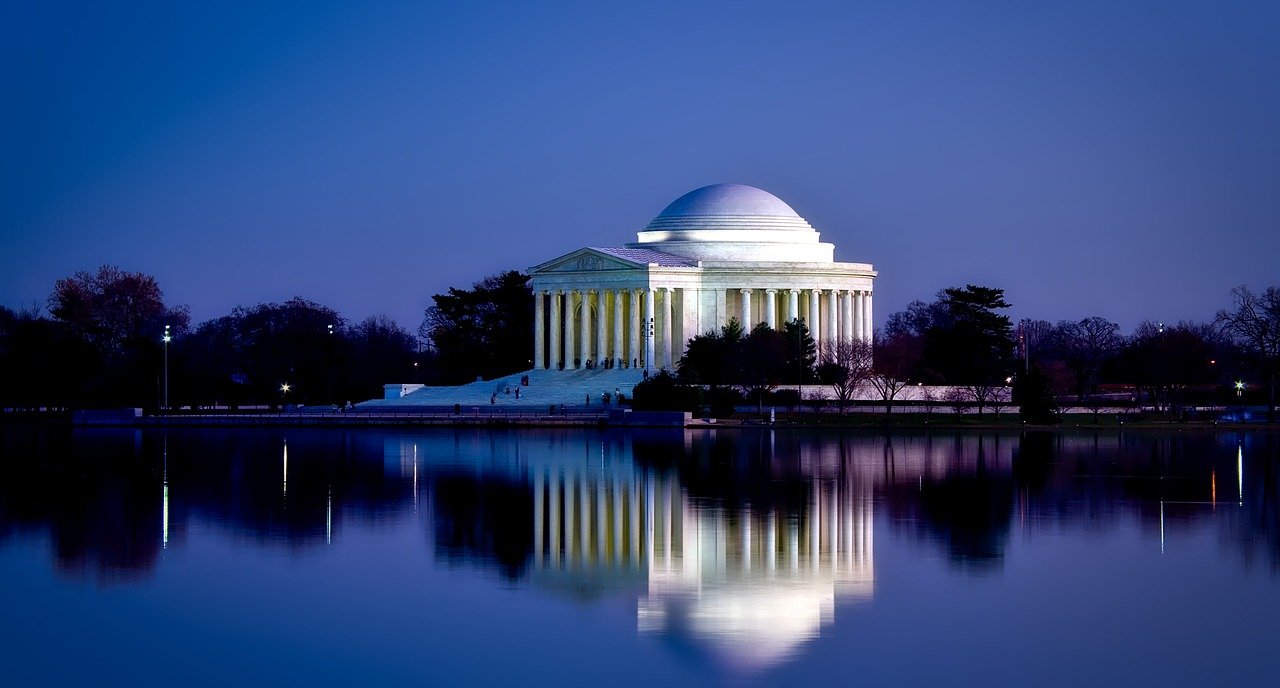 Review of Thriller “What It Was”: In Search Of A Killer by George Pelecanos

The thriller What It Was by George Pelecanos impressed us! When you are running an online media site like us on the subject of crime fiction, you get to read a lot of thrillers and the fact is that most of them follow the same formula or even the same plots: A detective is investigating a case and suddenly a second and third body turn up in the same way, or a police detective has to find a killer to prevent him/her from harming his wife… These are the sort of the plots we get to see every day but once in a while we have the privilege of reading a different piece of fiction: What It Was is one good example.

The author behind the novel is George Pelecanos. He was born in Washington, DC in 1957. His first novel was published in 1992 and alongside his consequential success as an author, he has also worked as producer, writer and story editor for the acclaimed and award-winning US crime series, The Wire. His writing for the show earned him an Emmy nomination.

He is the author of fifteen crime novels set in and around Washington, DC. The Big Blowdown was the recipient of the International Crime Novel of the Year award in both Germany and Japan; King Suckerman was shortlisted for the Gold Dagger Award in the UK. His short fiction has appeared in Esquire and the collections Unusual Suspects and Best American Mystery Stories of 1997. He is an award-winning journalist and pop-culture essayist who has written for the Washington Post.

This is a story happening in the 1970s; you don’t get such stories that often: In Washington, D.C., 1972. Derek Strange has left the police department and set up shop as a private investigator. His former partner, Frank “Hound Dog” Vaughn, is still on the force. When a young woman comes to Strange asking for his help recovering a cheap ring she claims has sentimental value, the case leads him onto Vaughn’s turf, where a local drug addict’s been murdered, shot point-blank in his apartment. Soon both men are on the trail of a ruthless killer.

This book is a fast and engaging read: Pelecano’s style is entertaining and rich with details of place and time. The author elaborates on the case in hand as well as the cars, the music and the clothes of the 70s. I believe for a limited period, this book is available on Kindle Store for 99 cents: This is a good strategy for the publishers who think long-term and want to create publicity for their authors in the hope of more revenues in the sequels.