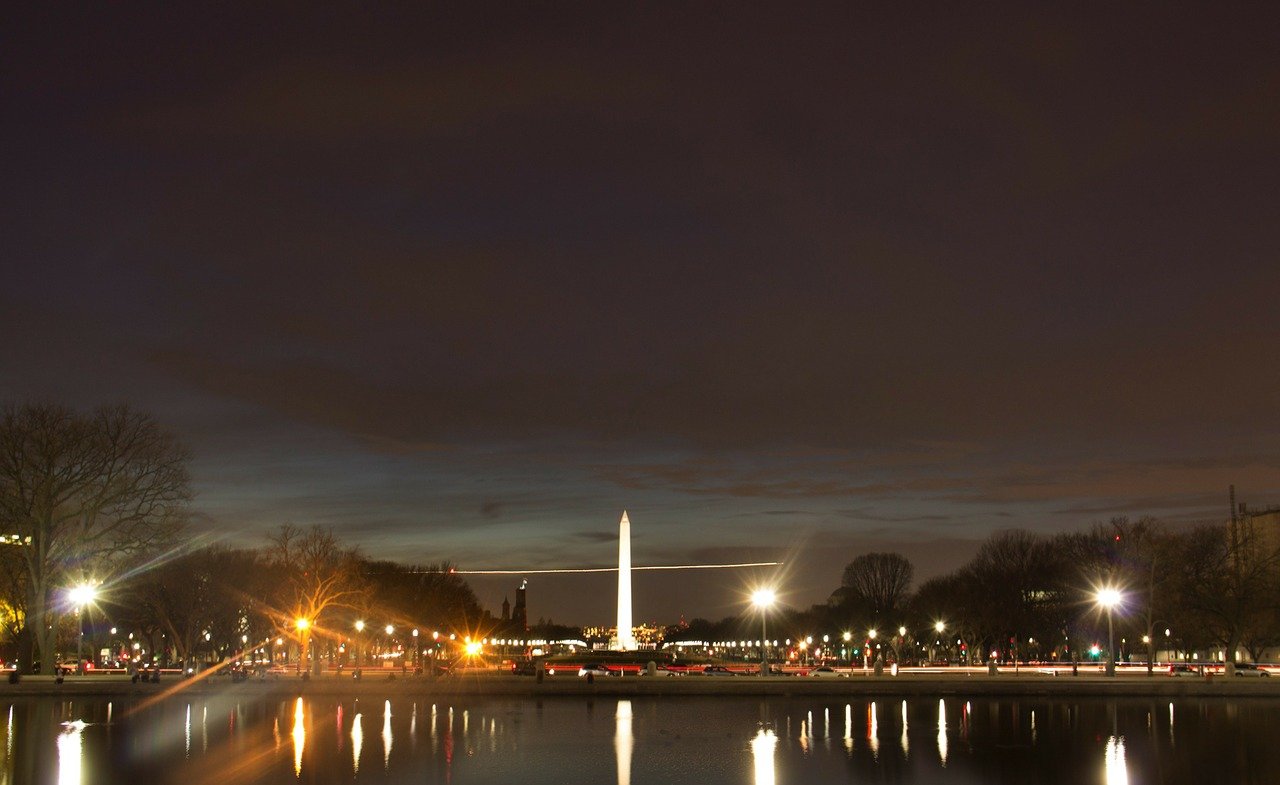 A Riveting Thriller: “The Black List” By Robin Burcell

We recently reviewed The Dark Hour

, a nice thriller by Robin Burcell (See our review here). Now here is another one: The Black List

The first death was ruled an accident. But when a second accountant from A.D.E.—a popular relief organization that resettles East African refugees—turns up dead, FBI Special Agent and forensic artist Sydney Fitzpatrick is called in to lend her expertise in an increasingly troubling case. Not only is the charity backed by a powerful U.S. senator, but the investigation reveals that its funds have been siphoned off to bankroll terrorist cells in black list countries, and Sydney fears the consequences.

And it may already be too late. Death has crossed the border from Mexico and is now heading toward Washington, D.C. Time is rapidly running out—and unless Sydney and her partner, Zachary Griffin, can get to the root of a monstrous conspiracy, untold thousands will die in a nuclear nightmare and a nation will be reduced to chaos.

This is a nice and entertaining thriller: The story is a bit cliche, especially for us who read many thriller throughout the year, but on the plus side, the book has been written in an easy language and can be finished in one sitting.

If you are looking for some light reading without the need to think much, go for this novel!