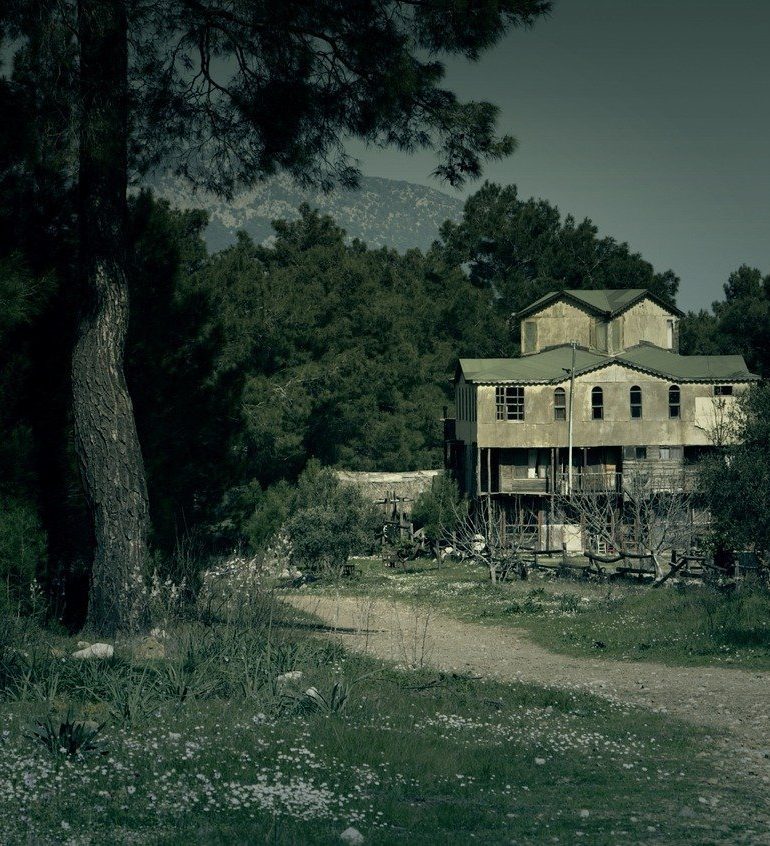 “The Roanoke Girls” By Amy Engel Is A Captivating Suspense Story

The Roanoke Girls, the new suspense novel by Amy Engel, is one of those captivating stories which make you ask for more from this talented author. As a child, Engel spent summers visiting her grandparents in the small Kansas town where her mother was raised. She was always intrigued by the tension between the town’s cozy feeling of nostalgia and the undercurrents of claustrophobia and unease she often sensed there.

In creating the setting for her new novel, she wanted to explore how these disparate feelings could coexist, how in a place where you know everything and everyone (or think you do), comfort and suffocation can go hand in hand. As a YA novelist writing her first adult novel, she also thought a lot about the notion that people are rarely black and white, something she often saw firsthand as a former defense attorney. As she began to write, she found that the moral complexity she had encountered daily in her legal career naturally wove its way into the pages of the novel.

In The Roanoke Girls, Engel introduces us to the wealthy and elusive Roanoke family, and all of their trouble secrets. Following her mother’s suicide, fifteen-year-old Lane Roanoke comes to live with her maternal grandparents and cousin, Allegra, at the Roanoke family estate in rural Osage Flats, Kansas. The place is a labyrinthine farmhouse which Lane describes as, “equal parts horrifying and mesmerizing.” She knows little of her mother’s family, other than the fact that her mother ran away years before and cut off all contact with her parents. Allegra, abandoned by her own mother at birth and raised by her grandparents, introduces Lane to small-town life and the benefits of being one of the rich and beautiful Roanoke girls.

But there is darkness at the heart of the Roanoke family and when Lane discovers its insidious pull she has no choice but to run, as far and as fast as she can.

Eleven years later, Lane is scraping by in Los Angeles when her grandfather calls with the news that Allegra has gone missing. “Come home,” he beckons. Unable to resist the pull, Lane returns, determined to find her cousin and assuage her own gilt at having left Allegra behind all those years ago.

Her homecoming might mean a second chance with Cooper, the boyfriend whom she loved and destroyed that fateful summer. But it also means facing the terrible secret that made her flee, one she may not be strong enough to run from again.

Engel uses easy language to help readers navigate through the complexities of her plot. Rather than being a classic mystery, this is more of a dark suspense novel with alternating narratives between past and present. The characters are layered and an interesting aspect of this story: As an example, the figure of the grandfather is very strong and kind. Yet this doesn’t mean he is a well-meaning and “positive” character.

This novel is an exciting read from a talented new voice in adult suspense. We recommend the book to the readers of suspense thrillers.