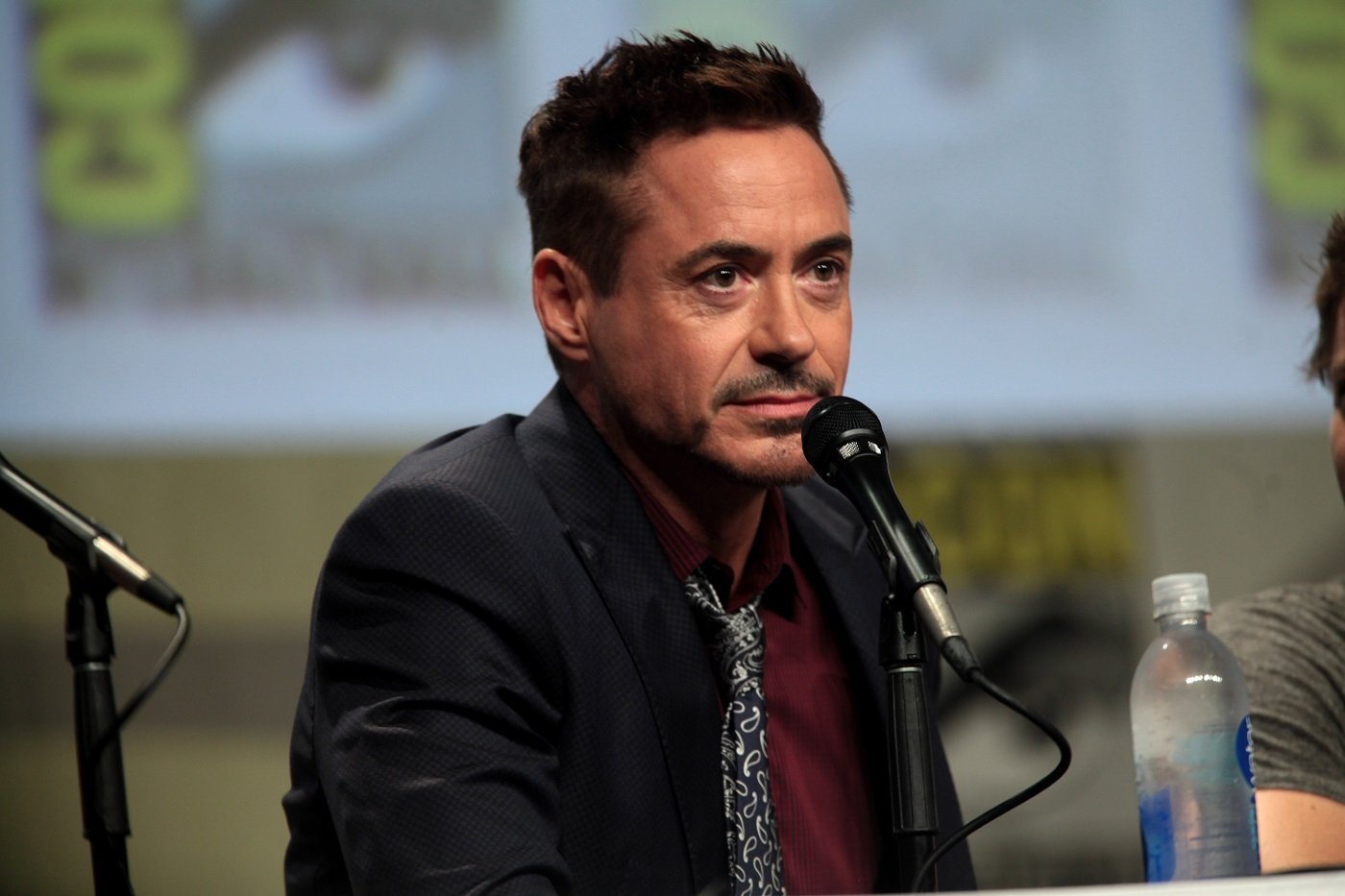 Robert Downey Jr. To Play In A New “Parker” Movie For Amazon

Joel Silver, who’s worked on several Hollywood blockbusters including The Matrix and Die Hard, will be producing with Downey Jr. and Susan Downey according to industry insider Matthew Belloni in Puck’s “What I’m Hearing newsletter”.

Parker is a fictional character created by American novelist Donald E. Westlake. A professional thief, Parker is the main protagonist of 24 of the 28 novels Westlake wrote under the pseudonym Richard Stark.

Westlake wrote under many pseudonyms as well as his own name, but the Richard Stark pseudonym was notable both for the sheer amount of writing credited to it (far more than any other except Westlake’s real name itself), as well as for Stark’s particular style of writing, which was colder, darker, less sentimental, and less overtly humorous than Westlake’s usual prose.

For a period in the late 1960s, the Stark name was more well-known and more lucrative for Westlake than his real name. According to Westlake, he chose the name “Richard Stark” for actor Richard Widmark, whose performance in the film Kiss of Death impressed Westlake: “part of the character’s fascination and danger is his unpredictability. He’s fast and mean, and that’s what I wanted the writing to be: crisp and lean, no fat, trimmed down … stark.”

Westlake described the difference between Stark’s style and his usual style in a 2001 article for the New York Times Book Review: “Stark and Westlake use language very differently. To some extent they’re mirror images. Westlake is allusive, indirect, referential, a bit rococo. Stark strips his sentences down to the necessary information.”

While in 1966’s The Handle Parker’s age is explicitly stated to be 38, Parker is, essentially, an ageless character—in the various Parker novels that were written and take place over a span of 45 years, Parker always appears to be somewhere around 40.

Physically, Parker is described in the opening paragraphs of The Hunter as “big and shaggy, with flat square shoulders… His hands, swinging curve-fingered at his sides, looked like they were molded of brown clay by a sculptor who thought big and liked veins. His hair was brown and dry and dead, blowing around his head like a poor toupee about to fly loose. His face was a chipped chunk of concrete, with eyes of flawed onyx. His mouth was a quick stroke, bloodless.”

When asked about who he would cast as Parker, Westlake stated: “Usually I don’t put an actor’s face to the character, though with Parker, in the early days, I did think he probably looked something like Jack Palance. That may be partly because you knew Palance wasn’t faking it, and Parker wasn’t faking it either. Never once have I caught him winking at the reader.”

In The Man With the Getaway Face, Parker has plastic surgery in an attempt to evade The Outfit’s retribution, so he’s no longer recognizable to most who knew him before, though his general appearance (and the impression it makes on others) seems to be largely unchanged.