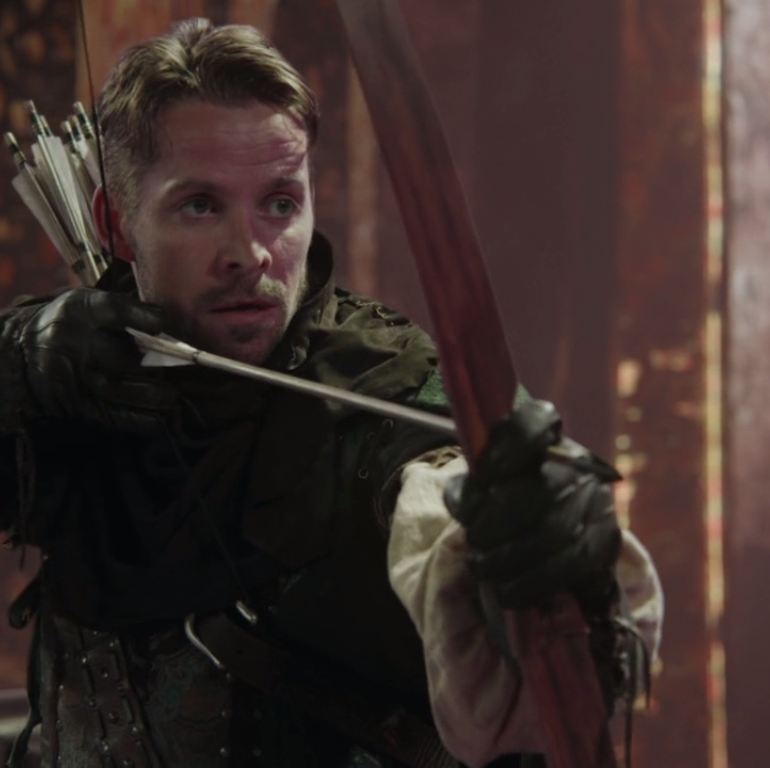 For those of you who enjoy historical mysteries, we have a nice suggestion: Grail Knight

In 1200 A.D., much in England has changed. Richard the Lionhearted has died and his duplicitous brother John has taken the throne. The Earl of Locksley has been outlawed by his old enemy, now the king, and Sir Alan Dale has had the estates granted to him by Richard I taken away again. But still Alan Dale lives comfortably with his beloved wife pregnant with their first child. But the good times aren’t going to last.

First, an old crime resurfaces and powerful forces being circling, seeking vengeance, including a renegade band of Knights Templar. Next, Alan’s wife falls gravely ill and the only thing that might have the power to save her is the most sacred object in all of Christendom:  the Holy Grail. Now, with the Templars hounding them at every turn, Alan Dale and his Lord, Robin Earl of Locksley—Robin Hood—must chase down the grail, believed to be in the hands of one of their old enemies.  Chasing all over England and France, Alan, Robin Hood, and their companions in their quest, must find and procure the Cup of Christ before time runs out and all hope is lost.

The book is very entertaining: If you like books by Dan Brown and also enjoy historical mysteries, this is a book for you: It is well researched and characters are very interesting.

Just click on the images and check out these titles on Amazon. Highly recommended!