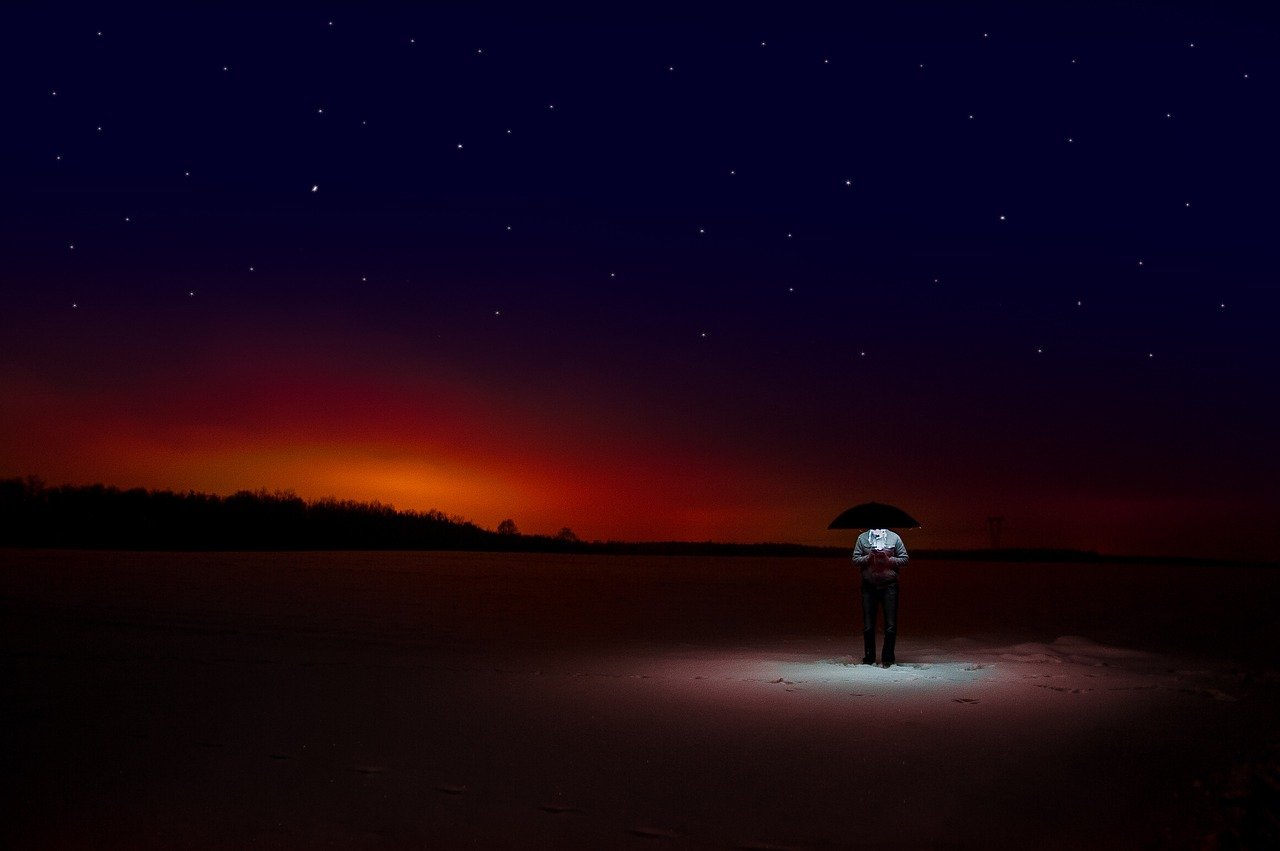 Many fiction writers base their characters on people they know in real life—relatives, friends, or perhaps a personal hero. Sometimes it’s done unconsciously during the process of writing, blessing the heroes with a history, desires, and personal quirks. The reverse is more difficult: to base a character on a person one has never met.

Some years back, my spouse and I contributed separate mysteries to a proposed anthology by our chapter of Sisters in Crime. Gwen’s story was set in 1879 Kentucky with her series detective, Nessa Donnelly. Mine was a tale of a hospice worker, a recently-deceased Big Band musician, and a bottle of booze autographed by Frank Sinatra.

There was room for more stories, and the other chapter members encouraged us to write a story together. Writing with another author is more difficult than non-authors think; many compromises must be made with setting, characters, and language. This is especially true when one author writes serious, dark stories full of historical tidbits and a dash of social commentary, and the other author’s stories are funny, freckled with pop culture, and feature snarky conversation.

Finding a starting point for a joint project was challenging. Gwen was the one who suggested developing a character based on my great-great-aunt Odessa Chambers, who served as a nurse during the First World War. “Aunt Dess” was born in 1888 in Mars Hill, North Carolina, and died ten days before my birth. She was known in the family for her strong personality and intrepid nature, and I was told that I resembled her in some ways, which made me curious about her. We began serious research into her background.

Constance Odessa Chambers was the sort of woman people once referred to as a spinster. She was unmarried, but well-educated and charged with an independent nature. We found little information about her youth outside of a misspelled entry in the U.S. Census. She entered the nursing program at Meriwether Hospital and Training School in Asheville, graduating in 1916. Perhaps she foresaw the coming need for nurses, or perhaps it was her life’s direction, but Odessa made a perfect recruit for the Army Nurse Corps.

Surgeon J.W. Long organized the hospital where she would serve in France, U.S. Army Base Hospital No. 65. Long owned the Greene Street Hospital in Greensboro, North Carolina and had just opened the Wesley-Long Hospital in 1917 when he was called to organize the base hospital. He drew most of his future medical personnel from Wesley-Long. The surgeon engaged one hundred and two nurses; of them, ninety percent came from the Tarheel State, including one Odessa Chambers who had received advanced training in New York.

The unit moved overseas to Brest in 1918. Some WWI base hospitals were housed in chateaus, others in hotels, but Number 65 began as a simple set of long wooden patient wards with no housing for the doctors or nurses. Tents were erected while the barracks were built, but the wounded began flooding in immediately. The nurses added boots to their standard uniform of long serge skirts and jackets to slog through the mud. There were no electric lights, so they resorted to oil lanterns and flashlights. The hospital personnel treated 22,000 wounded before their quarters were finished. They worked fourteen-hour shifts, averaging 150 surgical cases a day. In the short time it was open, the hospital treated 40,000 wounded, and it also received the brunt of the 1918 influenza victims, which arrived in Brest with the convoys of American soldiers.

Along with the press of these duties, Odessa took on one more: to honor the men and women who served. She kept pictures and notes about the hospital, and created a scrapbook she would later donate to the UNC archives, along with her ANC pin. After the war, she would return to civilian nursing in North Carolina, but she continued to support veterans through the American Legion.

Once home in North Carolina, my great-great aunt was a stalwart citizen, the sort who taught Sunday school and donated war memorabilia to good causes. She joined the Daughters of the American Revolution and made many cross-country trips in her automobile to meet relatives she’d discovered through genealogical research. This sort of person only exists in caricatures today; the culture was very different.

Aunt Dess’ favorite hobby was birdwatching, and after she retired she sponsored a group of young enthusiasts. My father kept her wildlife books and used them decades later to identify the birds he saw in Tarpon Springs, Florida. I have her binoculars. When Odessa’s health finally failed, she moved in with my grandmother’s parents. Despite her physical fragility, her personality and will remained so strong that my great-grandfather built an “aunt-in-law” residence to keep the peace.

Our main character, Cornelia Pettijohn, inherited a good portion of Dess’ personality: intelligence, courage, devotion to family, and a deep sense of right and wrong. While serving during the Great War, she picked up the nickname “The Iron Petticoat”, a play on her name and temperament. Cornelia also inherited Dess’ hobby of birdwatching, which was touched upon in the novel. Aunt Dess would have loved the area around Homosassa for its abundance of waterfowl; character Cornelia took full advantage of the opportunity.

A woman of such strong nature needed a more joyful counterpart, and we gave her one. Teddy Lawless inherited Dess’ slender build and sense of adventure, but her playful nature is inspired by Auntie Mame and Nora Charles. Aunt Dess was a Baptist and would probably not have condoned drinking or dancing, but Cornelia appreciates Teddy’s company.

That first story was written, but never published. It gave us the groundwork for future stories, though, when we relocated to Florida. Another chapter of the Sisters in Crime invited us to contribute to their anthologies long distance, and we wrote two more short stories with the characters. For these, we gave Cornelia an Uncle Percival to protect, and it worked beautifully. During our first year in Florida, we discovered Homosassa and developed the setting and plot for Murder on the Mullet Express.