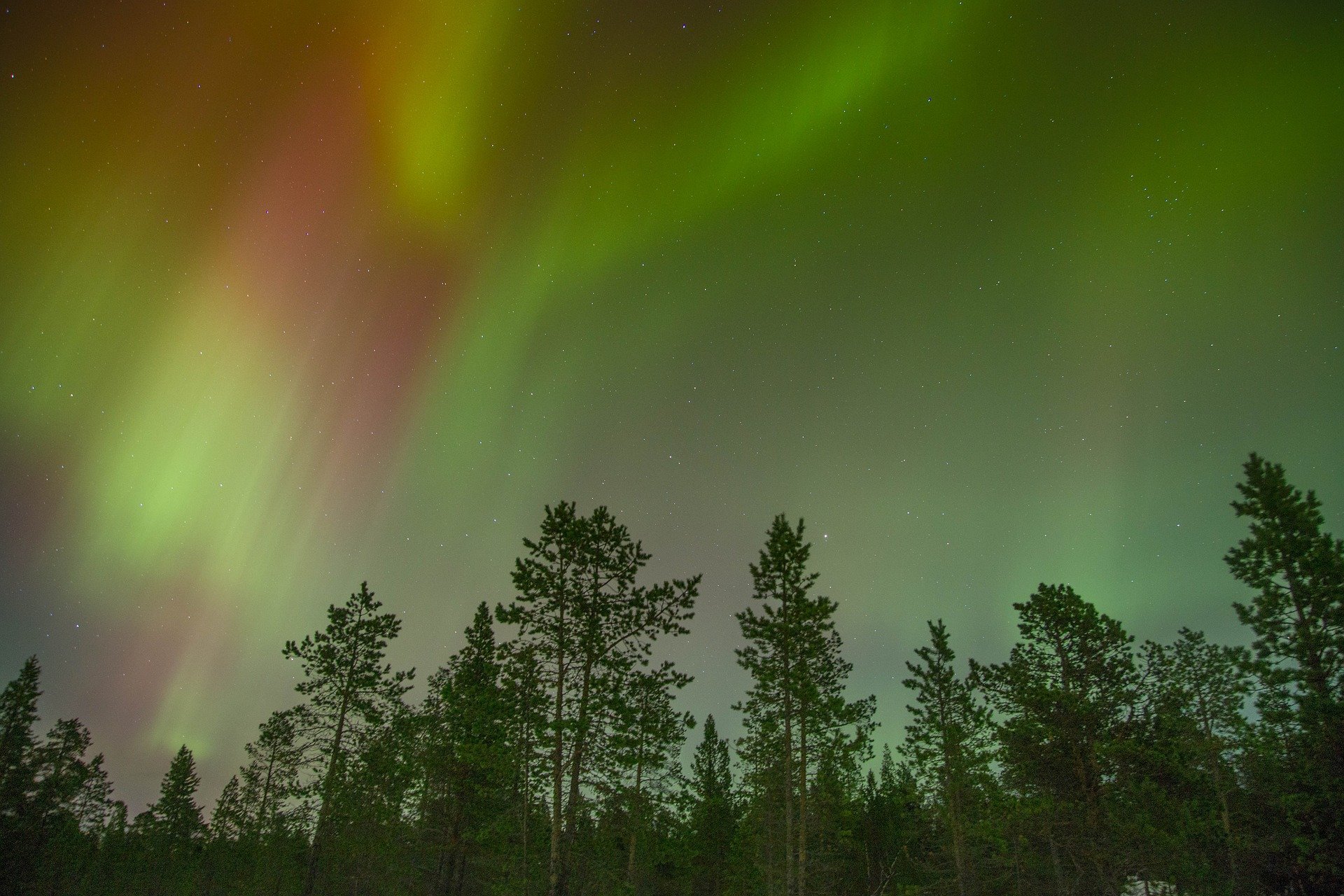 Scandi Noir authors are continuing to feed crime fiction and mystery community with many new and exciting titles and the supply of solid crime reads shows no sign of slowing.

So, it makes sense to take a closer look at the 2020 releases in this sub-genre in search of the few more notable titles. And that’s what our team did.

In what follows, we will be providing a brief overview of what Scandi Noir is (for newcomers to the sub-genre) and then will share our picks for the most anticipated and notable Scandi Noir titles in 2020.

What is Scandi Noir?

Nordic noir, also known as Scandi Noir or Scandinavian noir, is a sub-genre of crime fiction usually set in Scandinavia or one of the other Nordic countries.

These novels are usually set in bleak landscapes resulting in a dark and morally complex mood. And often times, they depict a tension between the apparently still and bland social surface and the murder, misogyny, rape, and racism it depicts as lying underneath.

Scandi Noir has been around since at least early 1990s but it has risen in popularity after publication of The Girl with the Dragon Tattoo and its sequels by Stieg Larsson.

What are the most anticipated Scandi Noir Books In 2020?

The most anticipated Scandi Noir books for 2020 include:

The Mist (The Hulda Series Book 3) by Ragnar Jonasson. The final nail-biting installment in Ragnar Jonasson’s critically-acclaimed Hidden Iceland series, The Mist, from the newest superstar on the Icelandic crime fiction scene.

1987. An isolated farm house in the east of Iceland. The snowstorm should have shut everybody out. But it didn’t. The couple should never have let him in. But they did. An unexpected guest, a liar, a killer. Not all will survive the night. And Detective Hulda will be haunted forever.

X Ways to Die by Stefan Ahnhem. X Ways to Die continues the tense, multi-stranded story which begun with Motive X. It is at once an explosive, high-voltage thriller and a fearless exploration of the darkest side of human nature. To enter Stefan Ahnhem’s world, with its interwoven plotlines and sprawling cast of characters, is to put yourself in the hands of a master storyteller.

The Absolution (Children’s House Book 3) by Yrsa Sigurdardottir. The police find out about the crime the way everyone does: on Snapchat. The video shows a terrified young woman begging for forgiveness. When her body is found, it is marked with a number “2”.

Detective Huldar joins the investigation, bringing child psychologist Freyja on board to help question the murdered teenager’s friends. Soon, they uncover that Stella was far from the angel people claim, but who could have hated her enough to kill?

Then another teenager goes missing, more clips are sent to social media, and the body with a “3” is found. Freyja and Huldar can agree on two things at least: the truth is far from simple. The killer is not done yet. And is there an undiscovered body carrying the number “1” out there?

The Night of the Fire by Kjell Eriksson. This is the eighth book in the Ann Lindell series and one of our favorite series. International sensation Kjell Eriksson dazzled American audience with his debut American novel “The Princess of Burundi” few years ago and has won the Swedish Crime Academy Award for Best Crime Novel.

Victim 2117 (A Department Q Novel) by Jussi Adler-Olsen. The newspaper refers to the body only as Victim 2117–the two thousand one hundred and seventeenth refugee to die in the Mediterranean Sea.

But to three people, the unnamed victim is so much more, and the death sets off a chain of events that throws Department Q, Copenhagen’s cold cases division led by Detective Carl Mørck, into a deeply dangerous–and deeply personal–case. A case that not only reveals dark secrets about the past, but has deadly implications for the future.

For troubled Danish teen Alexander, whose identity is hidden behind his computer screen, the death of Victim 2117 becomes a symbol of everything he resents and the perfect excuse to unleash his murderous impulses in real life. For Ghallib, one of the most brutal tormentors from Abu Ghraib–Saddam Hussein’s infamous prison–the death of Victim 2117 was the first step in a terrorist plot years in the making. And for Department Q’s Assad, Victim 2117 is a link to his buried past–and the family he assumed was long dead.

With the help of the Department Q squad–Carl, Rose, and Gordon–Assad must finally confront painful memories from his years in the Middle East in order to find and capture Ghallib. But with the clock ticking down to Alexander’s first kill and Ghallib’s devastating attack, the thinly spread Department Q will need to stay one step ahead of their most lethal adversary yet if they are to prevent the loss of thousands of innocent lives.

The Girl Who Lived Twice (A Lisbeth Salander novel) by David Lagercrantz. The hardcover version of this book actually came out in 2019 but if you have’t read it, the paperback edition is scheduled for release on May 5, 2020.

Lisbeth Salander–the fierce, unstoppable girl with the dragon tattoo–has disappeared. She’s sold her apartment in Stockholm. She’s gone silent electronically. She’s told no one where she is.

Mikael Blomkvist is trying to reach Lisbeth. He needs her help unraveling the identity of a man who died with Blomkvist’s phone number in his pocket–a man who does not exist in any official records and whose garbled last words hinted at knowledge that would be dangerous to people in the highest echelons of government and industry.

Once again, Salander and Blomkvist will come to each other’s aid, moving in tandem toward the truths they each seek. In the end, it will be Blomkvist–in a moment of unimaginable self-sacrifice–who will make it possible for Lisbeth to face the most important battle of her life, against her twin sister Camilla, and, finally, to put her past to rest.