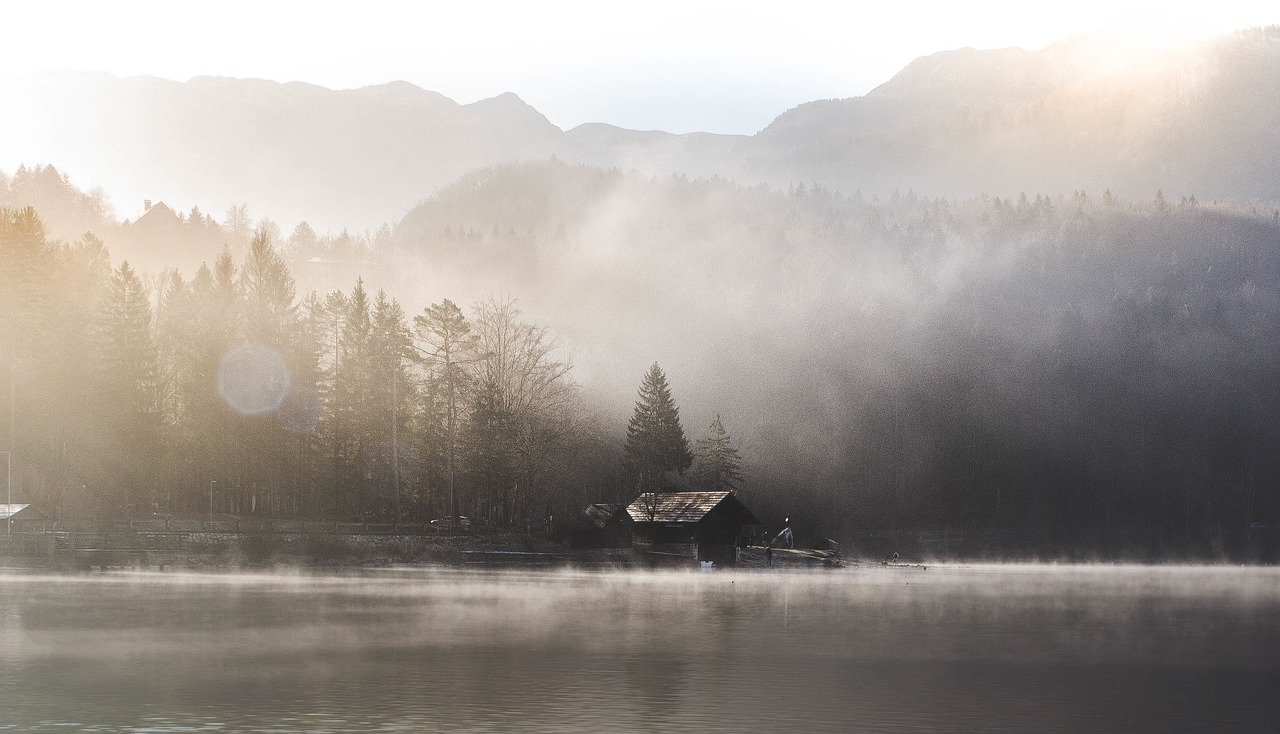 Scandinavian Crime Fiction Review: The Cruel Stars of the Night By Kjell Eriksson

Kjell Eriksson is a Swedish crime-writer and the author of the novels such as The Princess of Burundi and The Cruel Stars of the Night, the former of which was awarded the Swedish Crime Writers’ Academy Best Swedish Crime Novel Award in 2002.

The Cruel Stars of the Night

, the second book in the internationally acclaimed crime series which started with The Princess of Burundi (see our review here)

, unveils a spellbinding new tale again featuring police inspector Ann Lindell.The book opens one snowy day when thirty-five-year-old Laura Hindersten goes to the police to report that her father, a local professor, is missing. The members of the Uppsala Violent Crime Division, however, are less concerned about this case and feel the professor – an expert on the Renaissance poet Petrarch – will eventually turn up. Their attention is much more absorbed by the murders of several elderly men in the region and how that may affect the upcoming visit by Queen Silvia, scheduled to arrive in a few days to open a new hospital.

Inspector Ann Lindell and her colleagues can find no motive for the man’s disappearance. And when the corpses of two elderly men do turn up, neither of the dead men is the missing academic. Unexpectedly, the police get help from one of the professor’s colleagues, who believes there is an astonishing link between the murders and the disappearance of Professor Hindersten. But as the pressure on Lindell increases dramatically, she is shocked to discover that the killer has many more diabolical schemes in store.

The plots behind the story of this book are hardly original: Police procedurals are standard mystery fare, yet Eriksson takes the well-worn idea of missing person plus a serial killer and crafts something extraordinary. This is partially due to his great job in character development and elaboration on the personality and motivation of all the main characters including each member of the Uppsala Violent Crime Division. It is important to note that this is not an action-filled thriller. Eriksson lets the tension build slowly, playing out the psychological clues as the plots develop and has done a good job in building a satisfactory conclusion as well.

If you are looking for a fast-paced thriller this book may not be for you. However, if you enjoy Scandinavian crime fictions and feel comfortable with a slow and methodical police procedural, this would be an excellent read.

Like Books By Kjell Eriksson? Check out the following exciting titles.