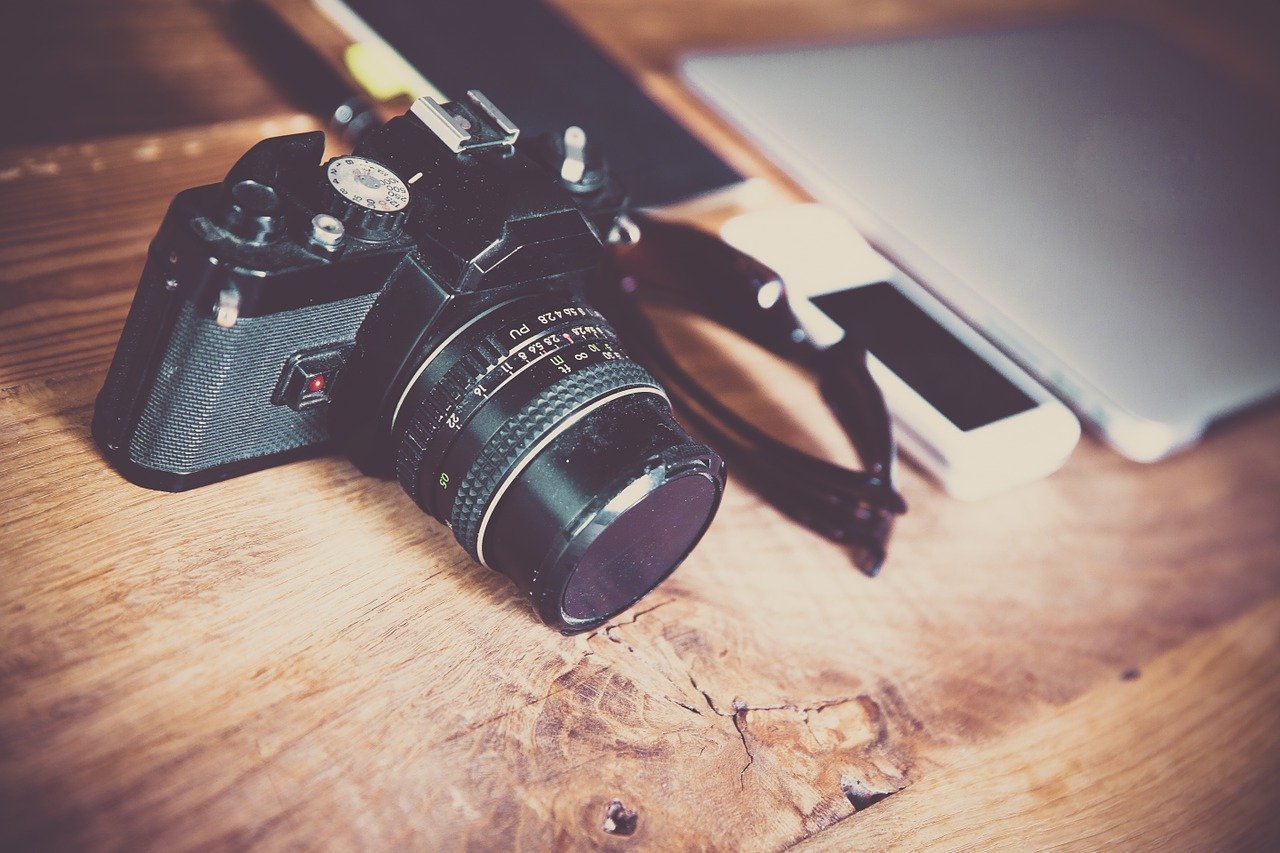 Leif Davidsen might not be as popular of a name as Henning Mankell or Stieg Larsson but in his native country of Denmark he is definitely one of the top crime writers: Educated as a journalist, in 1977 he started working in Spain as a freelance journalist for Danmarks Radio. In 1980 he began covering Soviet news with frequent news reports to Danmarks Radio from Russia. From 1984 to 1988 he was stationed in Moscow. When Davidsen returned to Denmark he became chief editor of Danmarks Radio’s foreign news desk and in 1999, he became a full time writer. Lime’s Photograph

is one of his best sellers which has also been translated into English.

Peter Lime is trained to hunt down his prey and catch them on film. But now he is the one being hunted. Whose prey has he become? And what is it that he has that these people will kill to get? Lime is a Danish paparazzo, living in Madrid. For more than 20 years he has stalked and captured the rich and famous on film, making vast sums of money from exposing their secrets – the more salacious the image, the bigger the fee.

But lately he’s been thinking of giving it up. His wife and child have changed his life, and now he dreams of doing a job that his daughter can be proud of. Then he goes on a routine assignment, snapping a Spanish minister out sailing with his mistress, and suddenly his world is turned upside down. When a fire destroys his home, but not all of his photographs, Lime sets out to discover a motive and finds himself drawn into the complex and terrifying web of international terrorism.

Like many other authors from Scandinavia, Davidsen’s novels have a strong character development focus. Peter Lime, as the name of the book implies, is the main character, a lonely photographer who has settled down in Madrid. Though he makes a living as a paparazzo, his view of life is philosophical. He has a weakness for alcohol and his good looks are becoming a thing of history as he is aging. It seems that he wants to keep his soul young and escapes from the fate that time dictates to any individual: He holds on to his thinning hair by his ponytail, wears tough-guy styles and practices Karate.

The dialogues in the book are filled with nice philosophical remarks; take this one as an example: ” If you live by the media, you die by the media. Either abruptly, or that slow, painful death…When you’re no longer a story, just a memory.”

In a nutshell we can summarize this novel as:

A book with a compelling plot, an enigmatic lead character and elegant language.

Although the story doesn’t happen in Scandinavia, we recommend this book to all fans of Scandinavian crime novels.

You can check out the following titles translated into English so far.