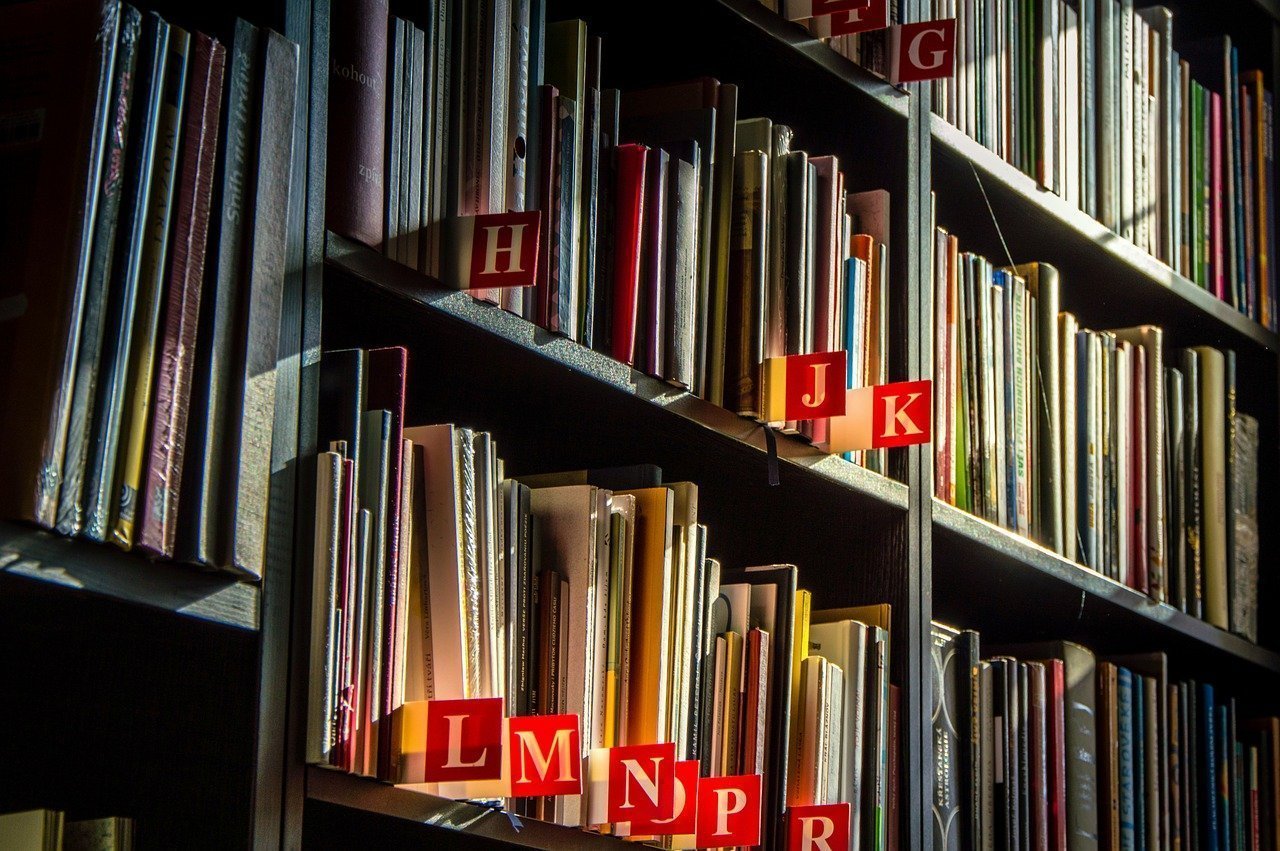 This week’s Scandinavian Crime Best Seller List has a number of newcomers: Helsinki White; the new Finnish novel by James Thompson has made it to #23. The Flatey Enigma has made a huge jump into the 5th spot. Stieg Larsson’s books are still Top 3; Jo Nesbø’s Harry Hole novels dominate the list and Henning Mankell’s Wallander books, the locked room mystery 1222 from Anne Holt and Hypnotist from Lars Kepler also remain readers’ favorites.

Mystery Tribune publishes the list of Best Sellers in Scandinavian Crime category given the increasing interest in the Nordic works of crime fiction. The information is based on the sales data in the United States and is updated on a weekly basis.

#1 The Girl Who Kicked the Hornet’s Nest by Stieg Larsson (Vintage).

#2 The Girl with the Dragon Tattoo by Stieg Larsson (Vintage).

Harriet Vanger, a scion of one of Sweden’s wealthiest families disappeared over forty years ago. All these years later, her aged uncle continues to seek the truth. He hires Mikael Blomkvist, a crusading journalist recently trapped by a libel conviction, to investigate. He is aided by the pierced and tattooed punk prodigy Lisbeth Salander. Together they tap into a vein of unfathomable iniquity and astonishing corruption.

#3 The Girl Who Played with Fire by Stieg Larsson (Vintage).

Mikael Blomkvist, crusading publisher of the magazine Millennium, has decided to run a story that will expose an extensive sex trafficking operation. On the eve of its publication, the two reporters responsible for the article are murdered, and the fingerprints found on the murder weapon belong to his friend, the troubled genius hacker Lisbeth Salander. Blomkvist, convinced of Salander’s innocence, plunges into an investigation. Meanwhile, Salander herself is drawn into a murderous game of cat and mouse, which forces her to face her dark past.

Inspector Harry Hole has retreated to Hong Kong, escaping the trauma of his last case in squalid opium dens, when two young women are found dead in Oslo, both drowned in their own blood. Media coverage quickly reaches a fever pitch. There are no clues, the police investigation is stalled, and Harry—the one man who might be able to help—can’t be found.

After he returns to Oslo, the killer strikes again, Harry’s instincts take over, and nothing can keep him from the investigation, though there is little to go on. Worse, he will soon come to understand that he is dealing with a psychopath who will put him to the test, both professionally and personally, as never before.

Near a deserted island off the western coast of Iceland in 1960, the dawning of spring brings new life for the local wildlife. But for the body discovered by three seal hunters, winter is a matter of permanence. After it is found to be a missing Danish cryptographer, the ensuing investigation uncovers a mysterious link between the researcher and a medieval manuscript known as The Book of Flatey.

Before long another body is found on the tiny island. This time, in the ancient Viking tradition, the victim’s back has been mutilated with the so-called blood eagle. Kjartan, the district magistrate’s representative sent to investigate the crime, soon finds himself descending into a dark, dangerous world of ancient legends, symbolism, and secret societies to find a killer.

The #1 international bestseller from one of the most celebrated crime writers in Europe–the New York Times bestselling author of The Snowman–Jo Nesbø’s extraordinary thriller Nemesis features Norwegian homicide detective Harry Hole, “the next in the long line of great noir crime detectives,” (San Diego Union-Tribune) in a case as dark and chilling as an Oslo winter’s night.

The second Harry Hole novel to be released in America—following the critically acclaimed publication of The Redbird—Nemesis is a superb and surprising nail-biter that places Jo Nesbø in the company of Lawrence Block, Ian Rankin, Michael Connelly, and other top masters of crime fiction.

From one of the most celebrated crime writers in Europe and the award-winning author of The Redbreast comes an epic thriller featuring Police Detective Harry Hole. In the vein of the crime novels of James Patterson and Dennis Lehane, Jo Nesbo’s The Devil’s Star is an intricately plotted and suspenseful thrill-ride from beginning to end.

Shots ring out at a Salvation Army Christmas concert in Oslo, leaving one of the singers dead in the street. The trail will lead Harry Hole, Oslo’s best investigator and worst civil servant, deep into the darkest corners of the city and, eventually, to Croatia.

An assassin forged in the war-torn region has been brought to Oslo to settle an old debt. As the police circle in, the killer becomes increasingly desperate and the danger mounts for Harry and his colleagues.

No disrespect meant to Henning Mankell and Stieg Larsson, but Jo Nesbø, the New York Times bestselling author of The Snowman, is the most exciting Scandinavian thriller writer in the crime fiction business. The Redbreast is a fabulous introduction to Nesbø’s tough-as-nails series protagonist, Oslo police detective Harry Hole. A brilliant and epic novel, breathtaking in its scope and design—winner of The Glass Key for best Nordic crime novel and selected as the best Norwegian crime novel ever written by members of Norway’s book clubs—The Redbreast is a chilling tale of murder and betrayal that ranges from the battlefields of World War Two to the streets of modern-day Oslo.

A brother and sister believe that their father has gone missing. They think he may have traveled in search of his father, who was presumed lost decades ago in World War II. Meanwhile, there are reports that a woman is being abused, but she can’t be found and her family won’t tell the police where she is. Two missing people and two very different families combine in this dynamic and suspenseful mystery by the Swedish master Åke Edwardson.

Gothenburg’s Chief Inspector Erik Winter travels to Scotland in search of the missing man, aided there by an old friend from Scotland Yard. Back in Gothenburg, Afro-Swedish detective Aneta Djanali discovers how badly someone doesn’t want her to find the missing woman when she herself is threatened. Sail of Stone is a brilliantly perceptive character study, acutely observed and skillfully written with an unerring sense of pace.

15. The Hypnotist: A Novel by Lars Kepler (Farrar, Straus and Giroux)

16. One Step Behind: A Kurt Wallander Mystery, by Henning Mankell (The New Press)

19. The Fifth Woman: A Kurt Wallander Mystery, by Henning Mankell (The New Press)

20. The Dogs of Riga: A Kurt Wallendar Mystery, by Henning Mankell (The New Press)