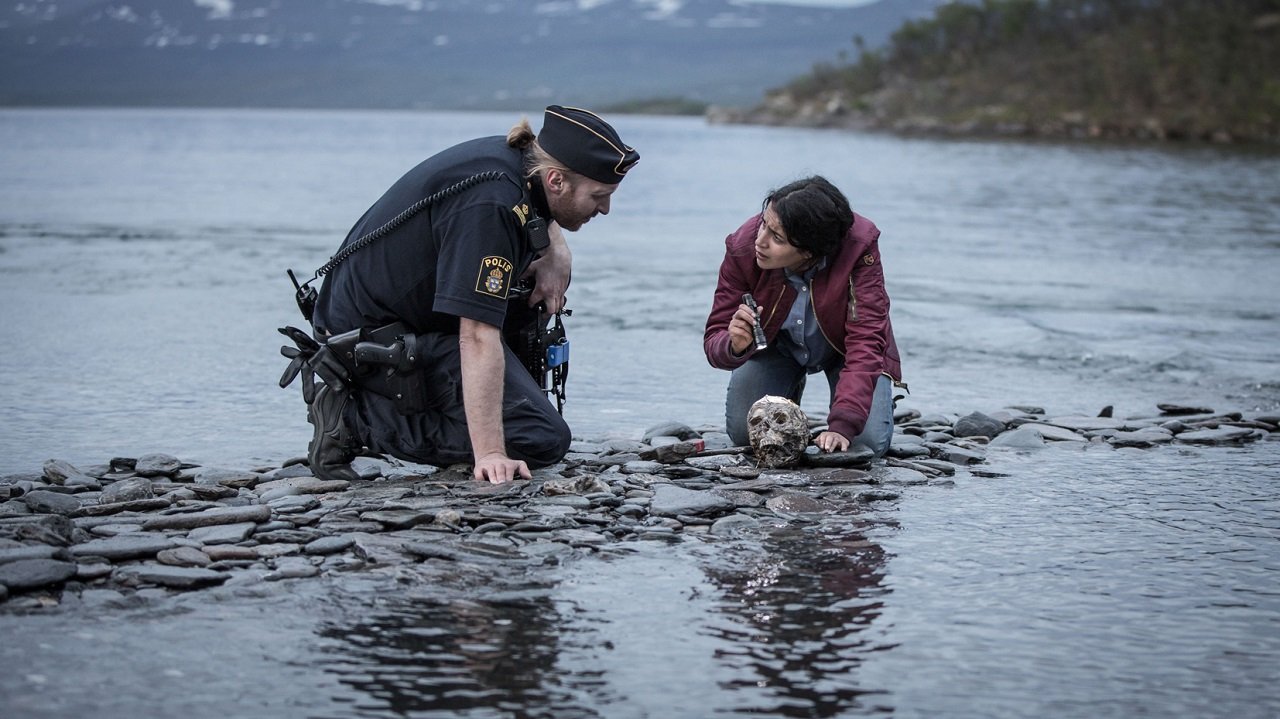 Scandinavian thriller Midnight Sun (Midnattssol) has won the C21 International Drama Award in London, based on a poll of 100 commissioners and buyers.

The TV series which has also won the title of Best New Series at the Roma Fiction Festival and the Audience Award for Best Series at Series Mania, fought off 4 Blocks (Germany), Maltese (Italy), and Wasteland (Czechoslovakia) among other titles for Best Non-English Language Drama.

Midnight Sun follows a French police officer (Leïla Bekhti) who travels to Kiruna, a small mining community in remote northern Sweden, to investigate the brutal murder of a French citizen.

She joins forces with a half-Sami, half-Swedish DA (Gustaf Hammarsten) and together they are faced with more killings by a ruthless serial killer, who is always one step ahead, and has a macabre plan.

Hulu recently picked up exclusive US SVOD rights for Midnight Sun (Midnattssol) as part of a content deal with distributor Studiocanal. It is Hulu’s latest foreign-language imports following deals related to shows such as Spanish drama Grand Hotel and Swedish detective series Wallander.

Featuring 13 categories and judged by over 100 of the world’s leading drama commissioners, C21’s International Drama Awards are by the business, for the business. In 2016 C21 received over 400 entries from around the globe.