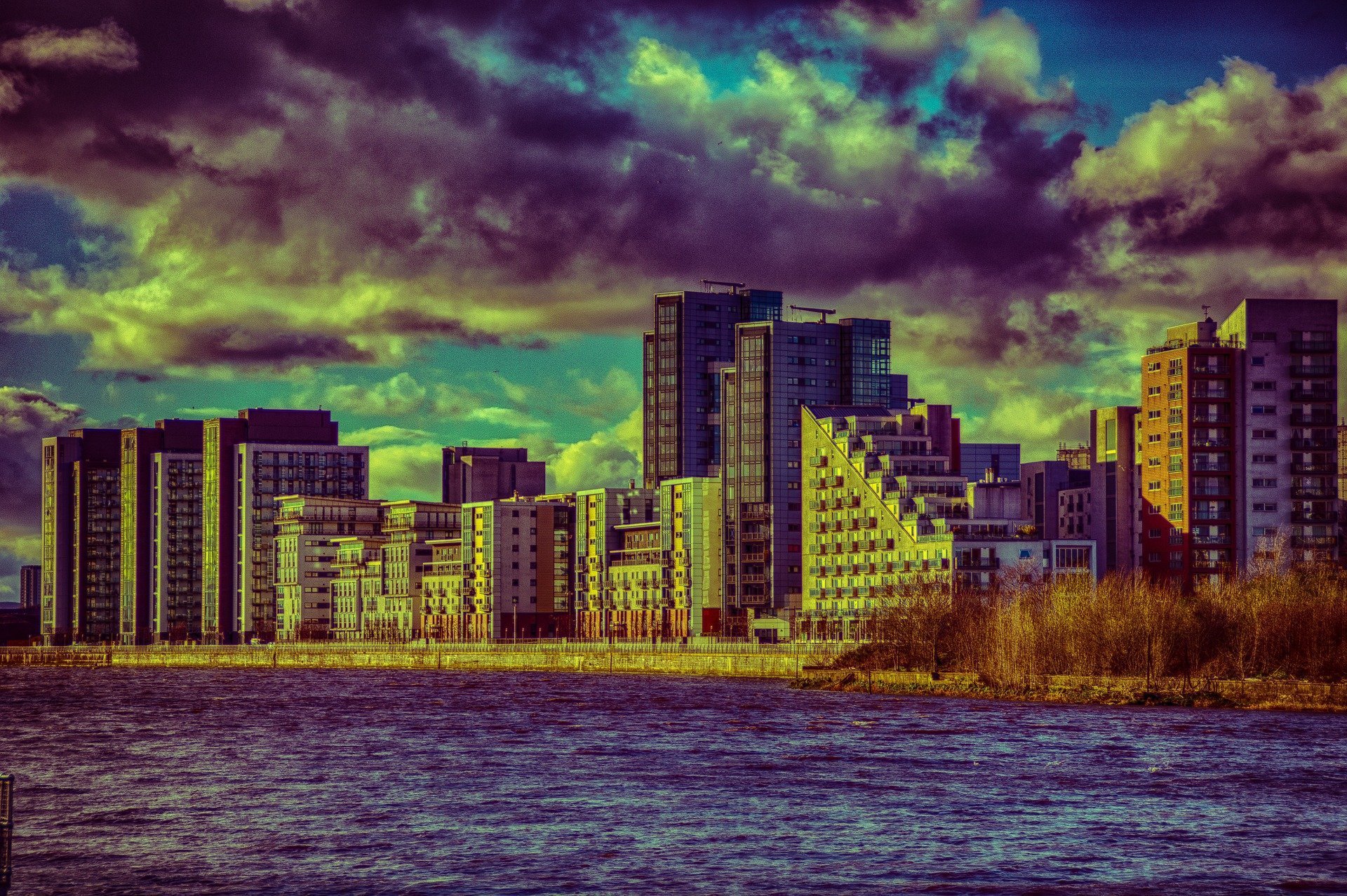 Scottish Noir At Its Best: “Bloody January” By Alan Parks

Alan Parks, author of Bloody January, the debut novel featuring maverick detective Harry McCoy has done something remarkable with his book: As John Niven, himself a bestselling novelist, says “[he has created a story which is]…taut, violent and as close as you’ll get to 1970s Glasgow without a Tardis.”

This is a book whose plot seems surprisingly real: It is 1973 and Glasgow is a city on the cusp of a heroin epidemic. When an 18-year-old boy shoots a young woman dead in the middle of a busy Glasgow street and then commits suicide, McCoy knows it can’t be a random act of violence.

With a newbie partner in tow, McCoy uses his underworld network to build a picture of a secret society run by Glasgow’s wealthiest family, the Dunlops. Drugs, sex, incest; every nefarious predilection is catered to, at the expense of the lower echelon of society, an underclass that includes McCoy’s best friend from reformatory school – drug-Tsar Stevie Cooper – and his on-off girlfriend, a prostitute, Janey. But with McCoy’s boss calling off the hounds, and his boss’ boss unleashing their own, the Dunlops are apparently untouchable. McCoy has other ideas.

Harry McCoy, the main character, is an anti-hero who follows his own path no matter what the consequences will be. He has a prostitute friend who he sleeps with; and he has another friend who is the head of a local mob organization. Yet he also believes in some form of morality and justice.

His heart is in the right place and all the other seemingly inappropriate things he does are almost entirely product of his background and the environment he has grown up in.

The dialogue is your standard gritty noir fiction style and the scenes are moving fast across readers eyes. Rich with local details and historical anecdotes from 1970s, this is a top-notch crime fiction with high likelihood of becoming part of an exciting series in the coming years.