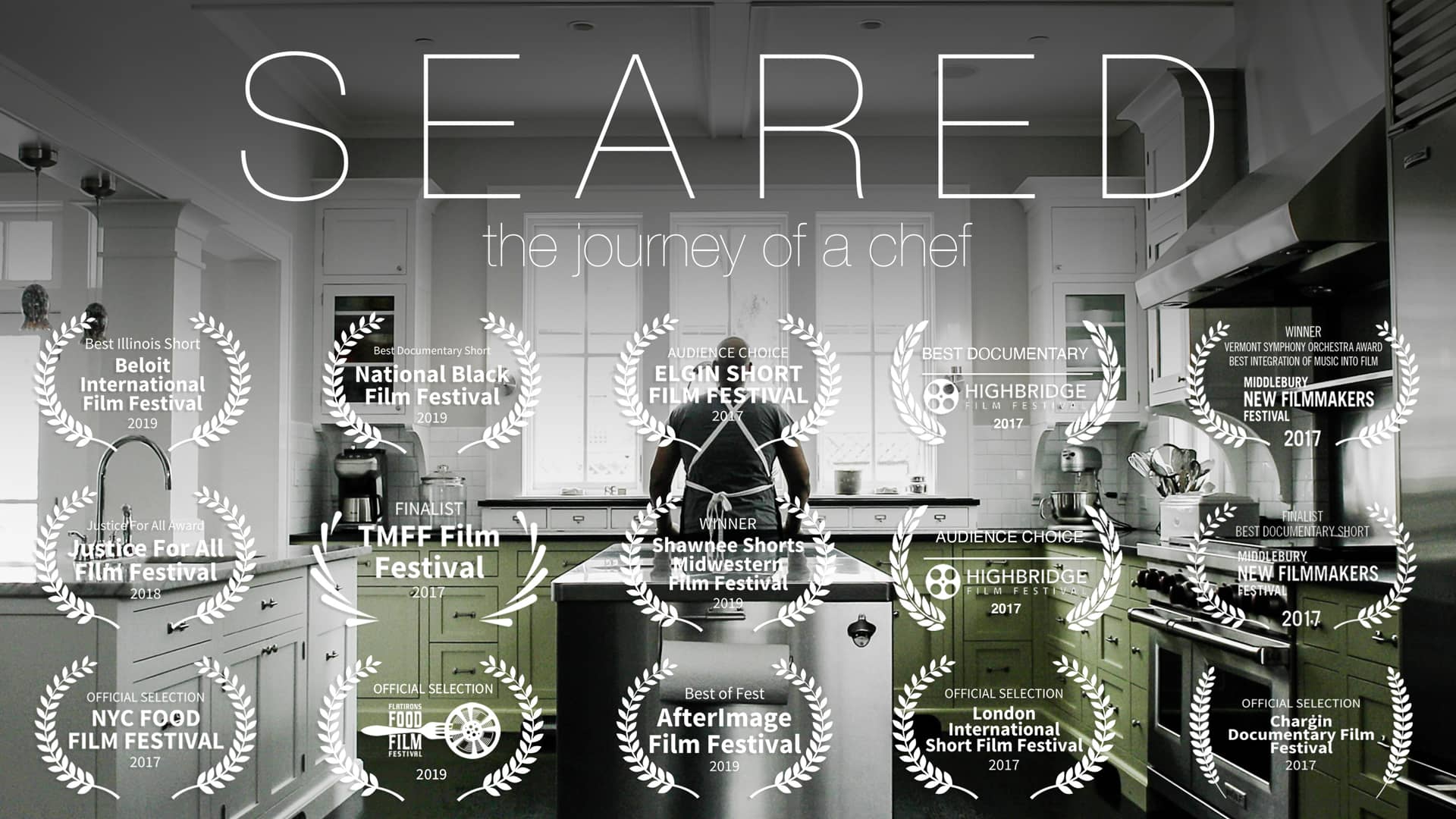 Seared, The Journey of a Chef, is one of the most inspiring and touching short films we have seen in a while: Beaten by a life of injustice and crime, a young man’s plan to end it all turns into a life of renewed hope and a passionate career as a chef.

Moody Communications professor Bob Gustafson collaborated with his son, Ben, and several volunteers on this short film that was shown in a dozen film festivals as far away as London.

Some of the awards won by Seared include:

According to Moody, in making the short film, Gustafson interviewed the subject and edited the story, while his son did the cinematography. The father and son told a story of family values that wouldn’t alienate their intended audience, the arts community. “If we could sprinkle in that here’s a life that once was lost and now was found, and beneath the waterline there was a praying mother, that to me was a win,” he says.

If you’ve enjoyed watching Seared, you can find the complete archive of crime, mystery, horror and thriller short films on Mystery Tribune here.