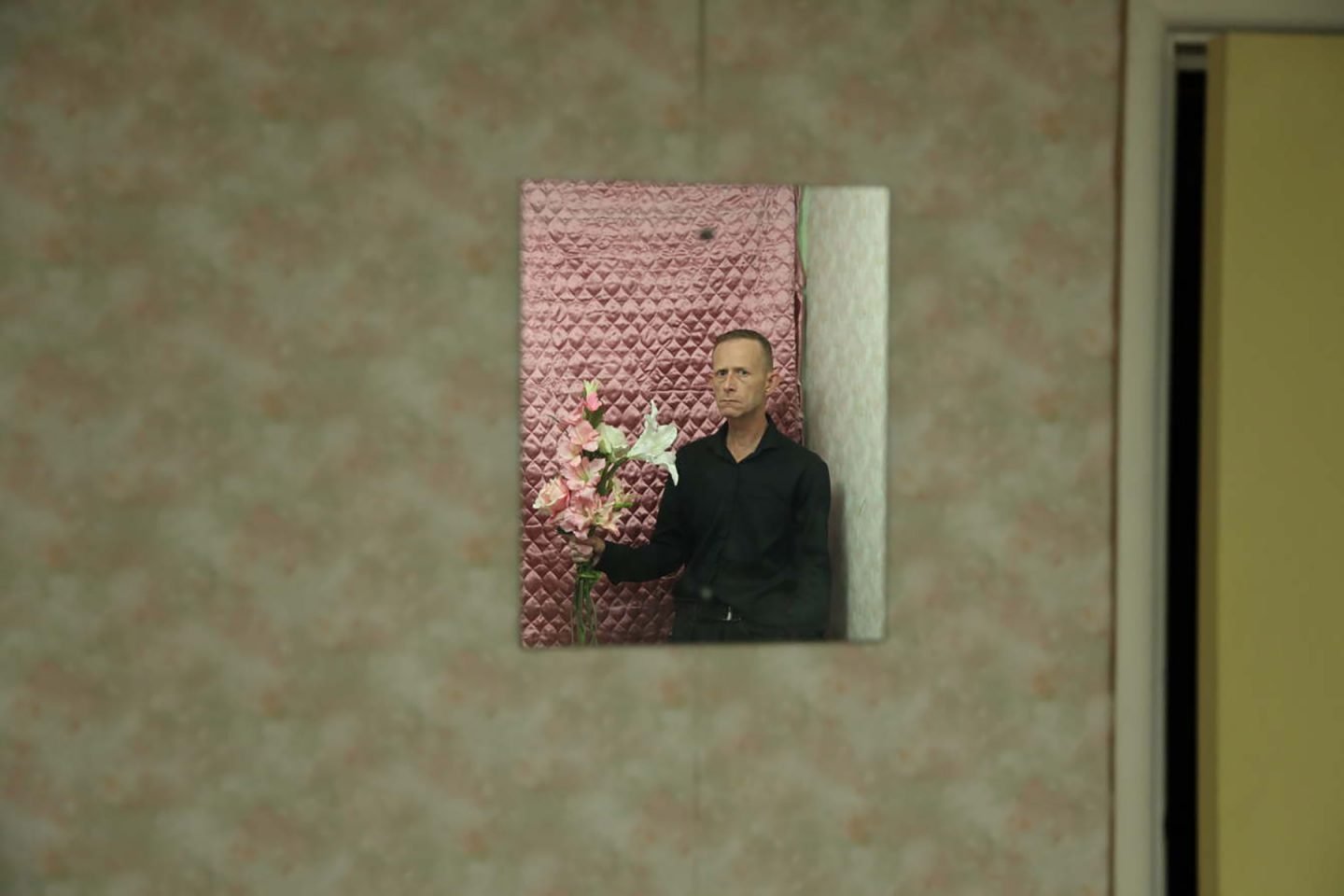 Seemingly Illogical Yet Poetic Art Of Will Hooper

Abstract and absurdist humor, a touch of surrealism, and impressions of the unconscious in a vanishing world are typical characteristics of the photography and films by Will Hooper. He even uses a short and concise style to introduce himself in mere 8 sentences:

I was born in Dubai.
I grew up in Weston-super-Mare.
I live in London.
I studied art at school.
I got an A.
I got a D in Politics.
I direct movies.
Non-political movies.

In his photographic series “Ten Loaves for a Bungalow Conversion”, Hooper records a man posing in a dilapidated house standing alongside a loaf of white bread. He decided to produce a set of cinematic photos that focus on the banal, everyday quality of bread after watching Ivan Passer’s wistful, slightly comic movie, “Intimate Lighting”. The result is an atmospheric collection which is both comical and intriguing, and its mystery confuses the viewer. 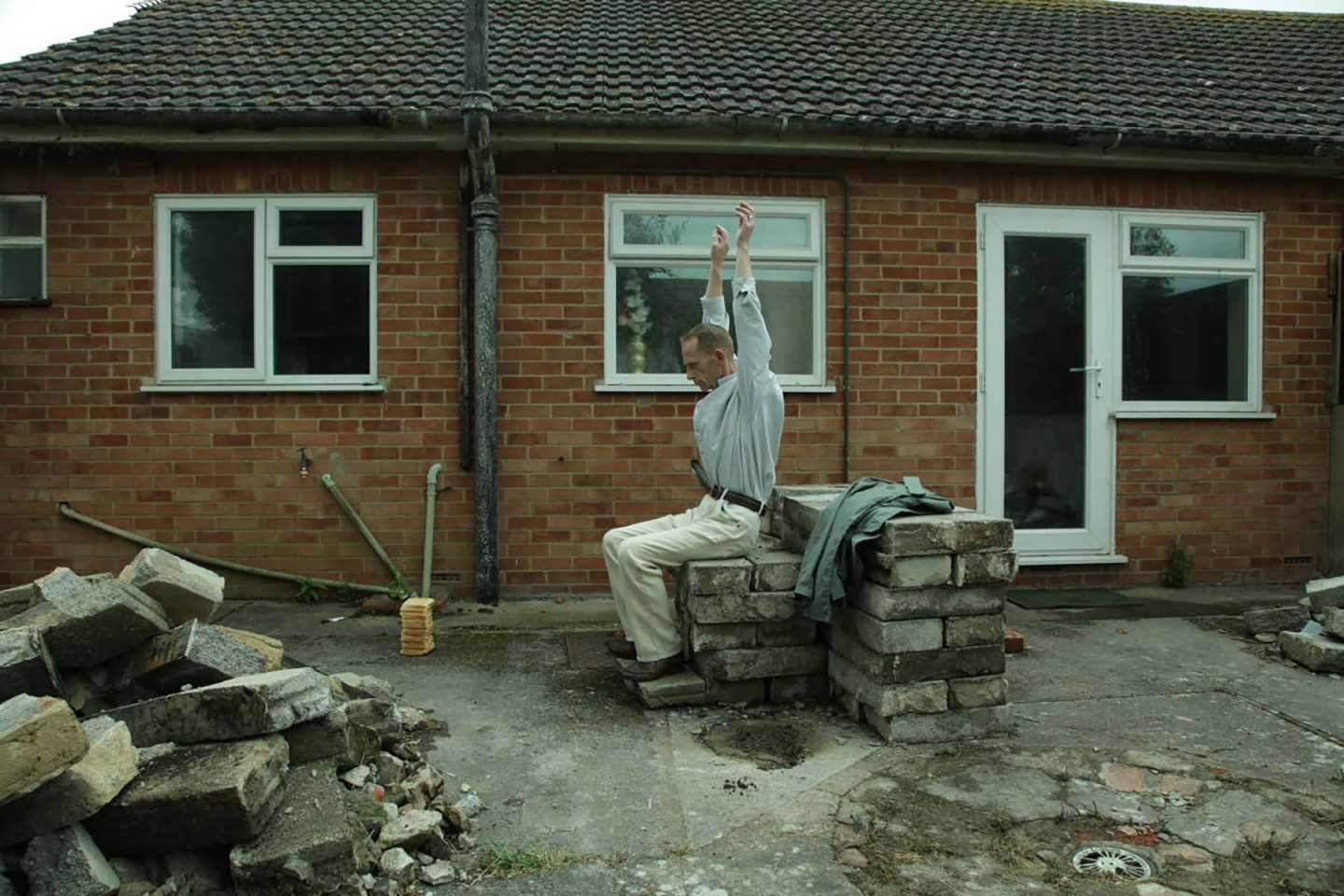 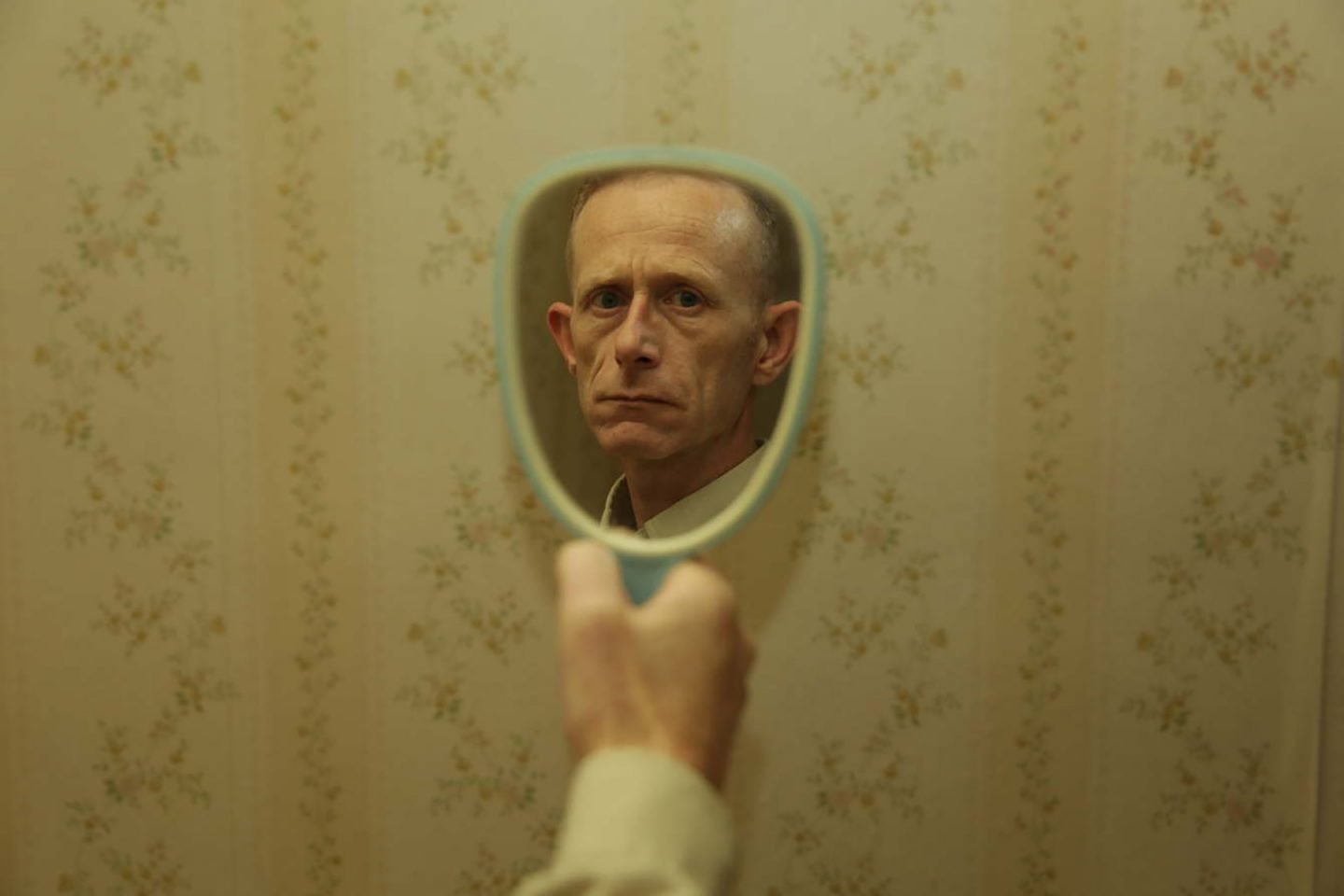 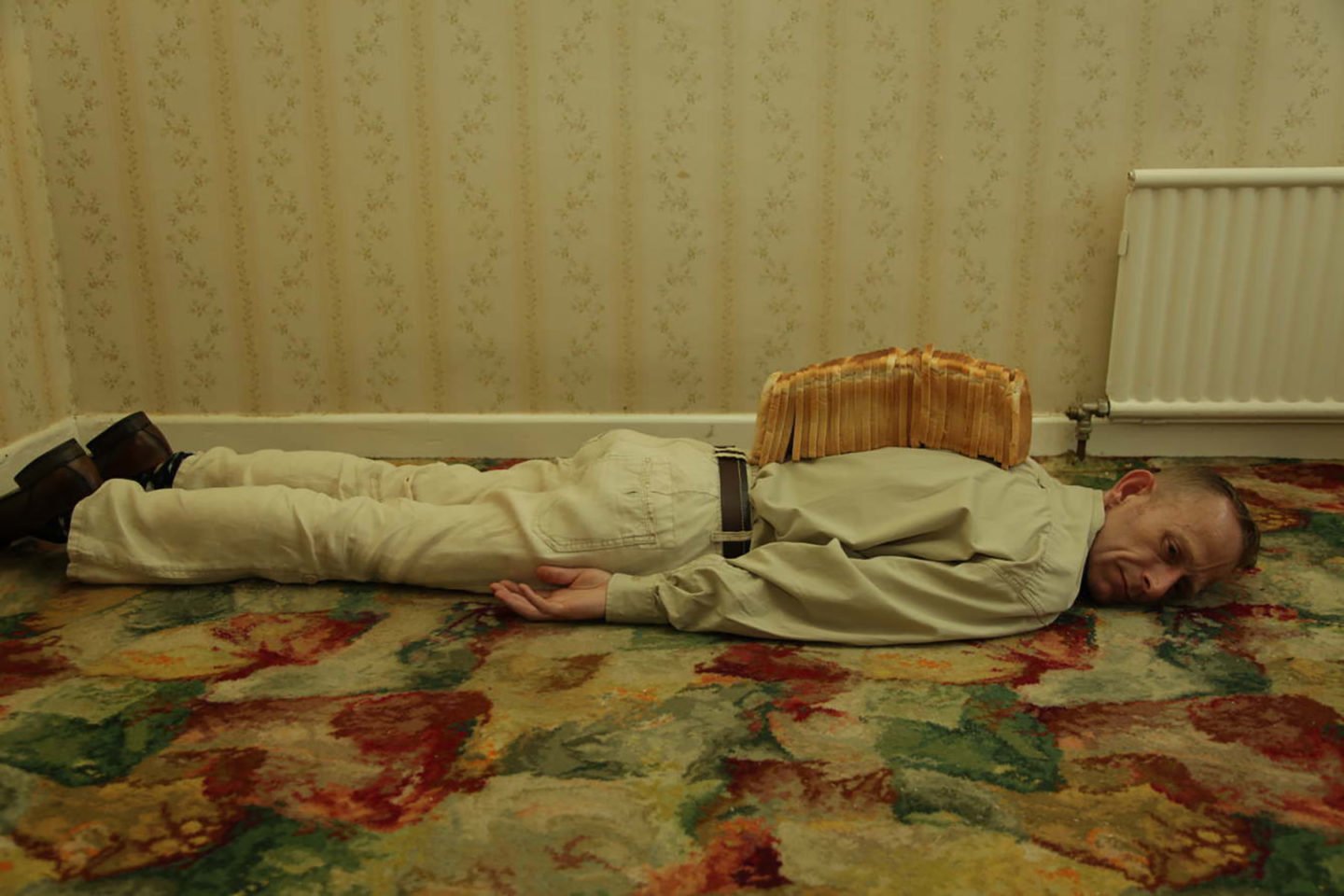 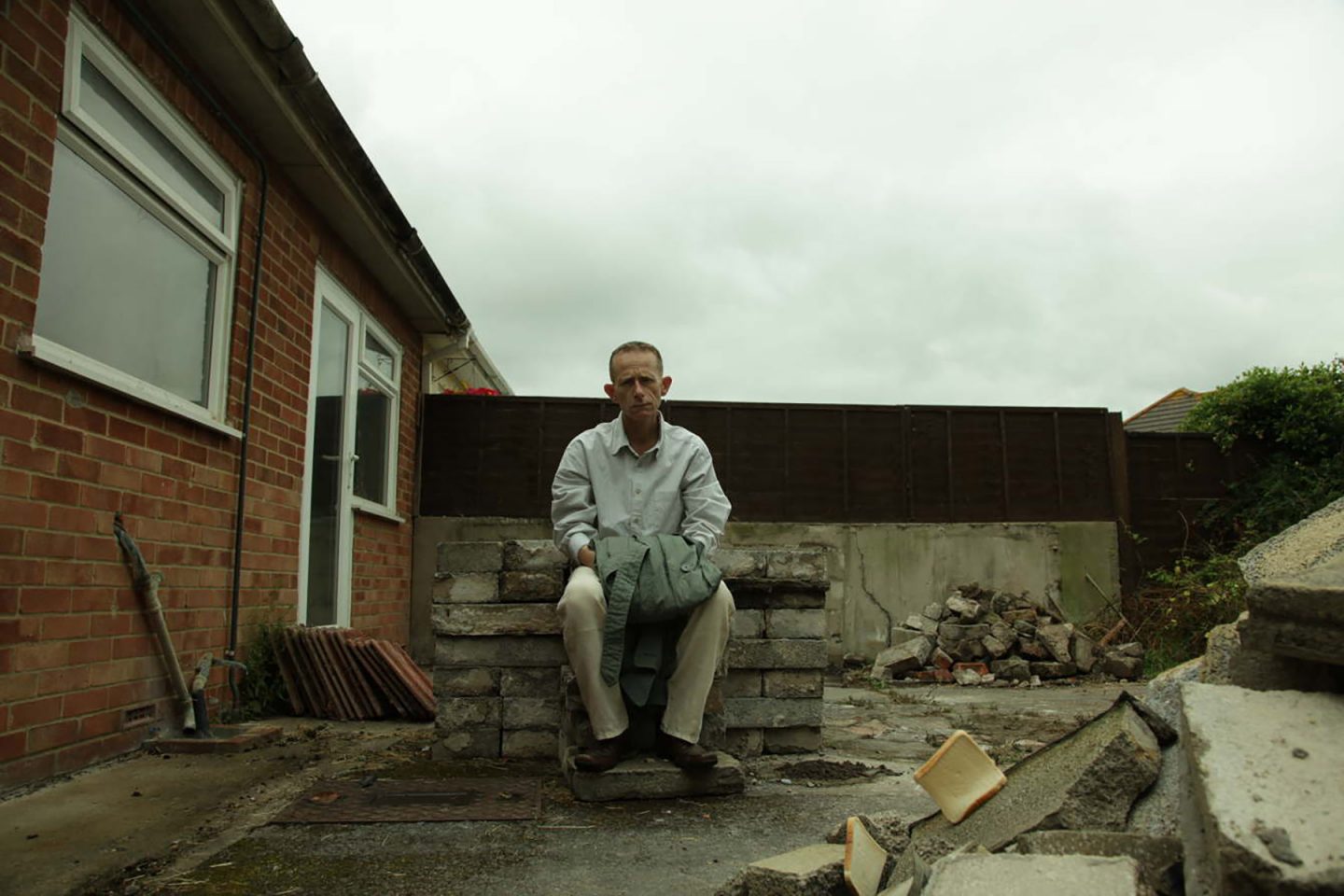 The worn out interiors and dilapidated exterior suggest a house that has come to the end of its lifetime, and all that remains is a loaf of basic bread. Hooper is able to turn the seemingly illogical and arbitrary photos into a series which is both poetic and telling.

In the same fashion, his short film Colossus, a music video, serves as a tribute to people who help a lonely man combat feelings of helpless anxiety. It features similar intriguing portraits in old-fashioned settings and makes the viewer wonder what the main character is going through.

“My work is a touch absurd. A little bit awkward. And slightly silly. As is everything I seem to make.”

Hooper is able to turn the seemingly illogical and arbitrary photos into a telling series; something he also demonstrates in “The Roof Over Their Heads”, a surreal short, regarding the inner workings and relationships of a family and the space of the home.

There is a subtle beauty in the simplicity of subjects Will Hooper chooses for his art. His gentle, ironic style is something we are looking forward to seeing as he goes through his artistic journey.