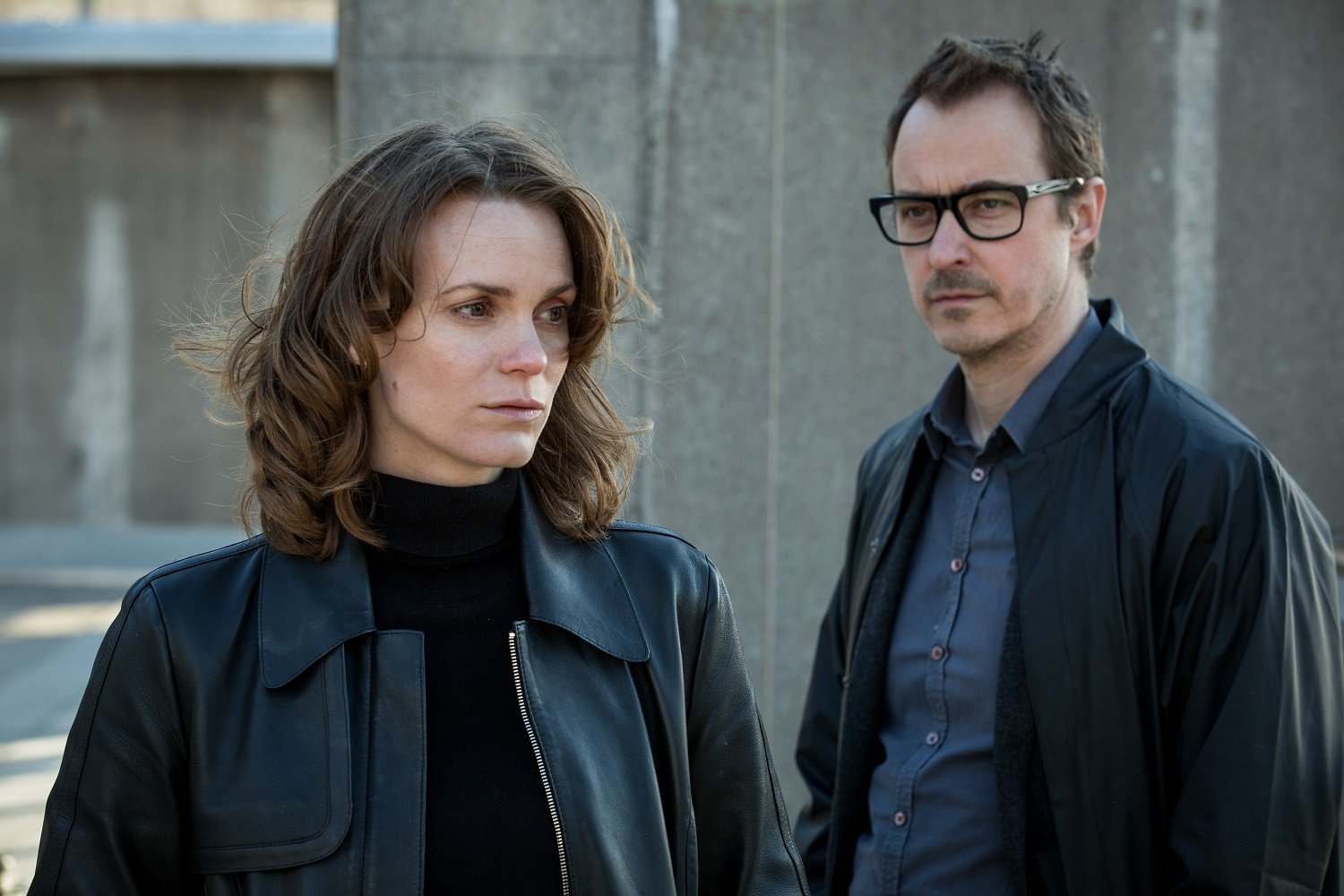 C More, the streaming service of Swedish commercial channel TV4, has announced that there will be a sequel for Scandinavian thriller TV series Sthlm Requiem (Sthlm Rekviem).

In the squel story, an aircraft is on its way from Stockholm to San Francisco when a message is received that it will be blown up unless a Lebanese man detained in Stockholm is released.

A Scandinavian TV series based on Kristina Ohlsson’s novels, the series follows unconventional but cunning criminologist Fredrika Bergman who joins a special investigations unit in Stockholm.

Kristina Ohlsson is a Swedish political scientist and award-winning writer. Ohlsson has worked as a Counter-Terrorism Officer at the Organization for Security and Co-operation in Europe; she has also worked for the Swedish Security Service, for the Swedish Ministry for Foreign Affairs and for the Swedish National Defense College. She lives in Stockholm.

Besides her adult fiction, which includes a series featuring investigative analyst Fredrika Bergman, Ohlsson has also written a popular trilogy of children’s suspense novels. In 2010, she was awarded the Stabilo Prize for Best Crime Writer of Southern Sweden. In 2013, she received the Children’s Novel Award from Sveriges Radio. In 2017, she was awarded the Crimetime Specsavers Award for children’s crime fiction.

Ohlsson’s first novel Unwanted was adapted for Swedish TV as Sthlm Rekviem (Stockholm Requiem on Walter Presents in the UK).

In the middle of a rainy Swedish summer, a little girl is abducted from a crowded train. Despite hundreds of potential witnesses, no one noticed when the girl was taken. Her distraught mother was left behind at the previous station in what seemed to be a coincidence. The train crew was alerted and kept a watchful eye on the sleeping child.

But when the train pulled into Stockholm Central Station, the little girl had vanished. Inspector Alex Recht and his special team of federal investigators, assisted by the investigative analyst Fredrika Bergman, are assigned to what at first appears to be a classic custody fight. But when the child is found dead in the far north of Sweden with the word “unwanted” scribbled on her forehead, the case soon turns into the investigation team’s worst nightmare—the pursuit of a brilliant and ruthless killer.