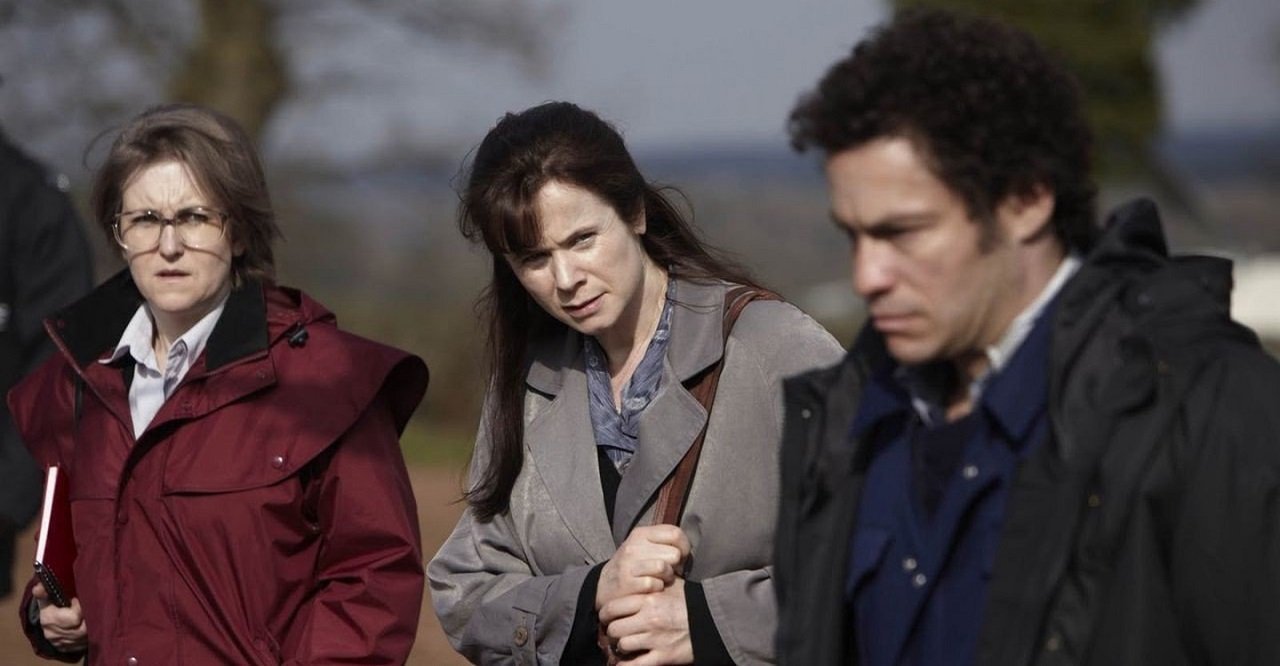 The British mini-series Appropriate Adult, based on the life of serial killer Fred West led the BAFTA TV event with four nominations, including best actor and actress for the two central characters.

“Appropriate Adult” features Dominic West as Fred West, charged with the murder of 12 girls and young women but who was found hanging in his cell in 1995 in an apparent suicide before he stood trial.

His co-star, Emily Watson, plays Janet Leach, the woman who was selected at random to act as an “appropriate adult” and who had to sit in on police interrogations of West.

The program was criticized by Leach’s son and a former police officer who led the investigation for what they said were inaccuracies and sensationalism, but many critics praised its depiction of one of Britain’s most shocking crime cases.

Watson and Dominic West were shortlisted in the best actress and actor categories respectively, while Appropriate Adult, which aired on the commercial ITV1 channel, also picked up BAFTA nominations for best supporting actress and best mini-series.

Close behind was public broadcaster BBC’s “Sherlock”, with Benedict Cumberbatch in the role of Sherlock Holmes up for best actor and co-stars Martin Freeman and Andrew Scott both contesting the supporting actor category.