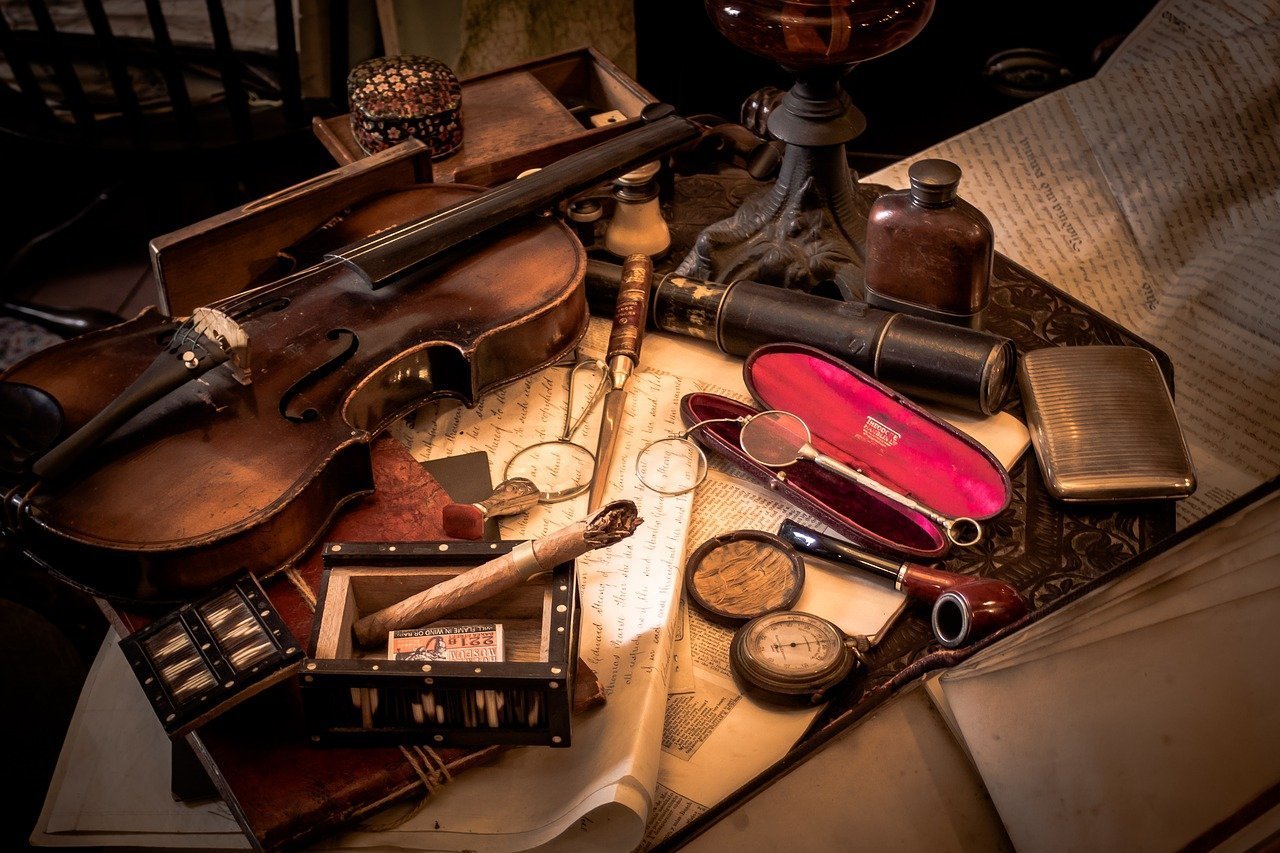 John O’Connell, the book editor for The Times and few other publications, has got his hands dirty and written a short novel on Arthur Conan Doyle. He masterfully blends solid historical research with fiction in Baskerville: The Mysterious Tale of Sherlock’s Return

, and gives the account of two men who became close friends and as a result one of the greatest masterpieces of crime genre was born.

This book will not disappoint!

Dartmoor, 1900. Two friends are roaming the moors: Arthur Conan Doyle – the most famous novelist of his age – who has recently killed off his most popular creation, Sherlock Holmes; and Bertram Fletcher Robinson – Holmes aficionado and editor of the Daily Express.

They are researching a detective novel, a collaboration starring a new hero, set in the eerie stillness of ancient West Country moorland, and featuring a monstrous dog. They already have a title…

London, 1902. The Hound of the Baskervilles is published, featuring Sherlock Holmes back from the dead. Conan Doyle and Fletcher Robinson have not spoken for two years and the book is credited to just one author. It will become one of the most famous stories ever written. But who really wrote it? And what really happened on those moors, to drive the two friends apart?