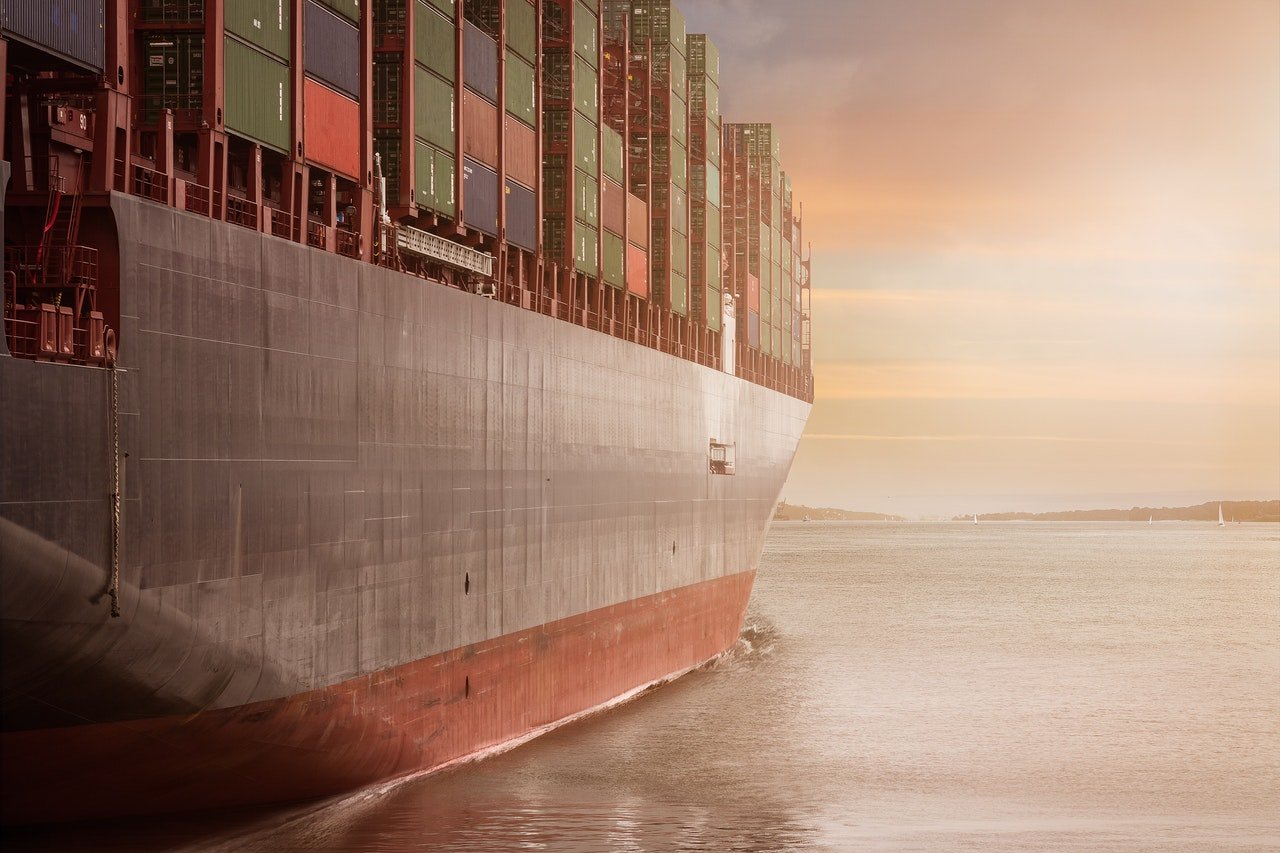 Adam Leeder, author of Short Leave, is based in Suffolk, UK. He has previously published short fiction in Mystery Weekly and Punk Noir and is longlisted for the UK Crime Writers’ Association Margery Allingham Short Story Prize. His debut novel ‘Diaspora’ was shortlisted for the New Anglia Manuscript Prize, sponsored by the UK’s National Centre for Writing.

Jonny prepped a crab like a sniper cleans a gun. His record was eight minutes; blindfolded. Dive bar patrons would wager he couldn’t do it in less than ten. They’d bet, they’d lose. Sometimes the loser caused trouble, but Jonny wouldn’t hurt a fly.

Jonny was an ordinary seaman, the lowest rank. He’d long since racked-up the sea time to graduate to able seaman, but shelling crabs was about the limit of Jonny’s skills.

My role in the Company was undefined. I was the grout between the tiles.

I was the misanthrope’s misanthrope back then, but I had a soft spot for Jonny. He reminded me of myself at that age, back when I’d yet to do bad things I couldn’t undo. Before I’d run away to join the circus that was The Finisterre Shipping Company – simply ‘the Company’ to its crew.

My role in the Company was undefined. I was the grout between the tiles. I earned extra on the side by keeping order and investigating malfeasance for Archibald Young III, the Company’s owner. “Eyes and ears son,” Archibald had said. Sometimes I threw in fists for good measure.

Jonny’s trouble started when Fuentes boarded in Houston. Fuentes was ex-US Military, a cruel and unusual man in equal measure. He’d been dishonorably discharged for conduct unbecoming. Fuentes missed the action of a warzone, so he instigated it wherever he could find it. He held nothing dear, except a tin box the size of a briefcase. By the time we reached Vladivostok he’d robbed a man in Lima, killed a dog in Buenos Aires, and beaten a homeless man in Manzanillo on account of the vagabond’s “bad attitude.” I reported back to Archibald, who ordered Fuentes dealt with.

We arrived in the Port of Los Angeles after twenty-two days of endless night. Fuentes was kinetic throughout the voyage. He needed his fix of chaos and dug at Jonny the whole way. He put rotten fish heads in Jonny’s pillowcase, threw his keepsakes overboard, and tied him up on deck through an icy night in the Bering Straits. One evening, Jonny snapped and went for Fuentes’ tin box. Fuentes beat Jonny so hard he didn’t speak for three days. That was the moment I decided to gold plate Archibald’s orders.

We had twenty-four hours shore leave in Los Angeles. I tracked Fuentes and his tin box like a dog. He left the ship agitated, like he had leeches in his skin and took a taxi from the port. I took the next cab and asked the driver to follow. We arrived in Crenshaw. Telephone wires hung across Exposition Boulevard, casting shadows on low rises bleached by the January sun.

Fuentes’ taxi stopped at the entrance to an alley. A store offering cash for gold stood on one side, a dairy free coffee shop on the other; gentrification’s front line. I asked my driver to stop fifteen feet short of Fuentes, paid him handsomely, and told him he hadn’t seen me. The driver tipped his hat like he was glad to be part of something.

I followed Fuentes between the two buildings. Ten yards ahead, on the right, three metal steps led to the front door of a home. A hand painted sign above the door read ‘Meadow View,’ but I couldn’t see any birds. A faded Dodgers pennant hung from a nail in the wall. We were alone.

I moved up behind Fuentes, silent on the balls of my feet. He didn’t have time to turn. I held his chin and pulled Jonny’s crab knife across his throat. Clean, one stroke. Fuentes fell to his knees, grasping at his neck as though straightening an invisible tie, then bled out fast and silent.

I picked up the tin box and opened it. Bundles of mismatched bank notes lay inside. Big denominations, tens of thousands. Rested on top of the money was a photo of Fuentes, a woman, and a child, stood atop the steps to my right. Happier times at ‘Meadow View’. The child had Fuentes’ eyes and grabbed at the Dodgers pennant with a puffy fist. I closed the tin box and left it on the metal steps, then headed back to port.