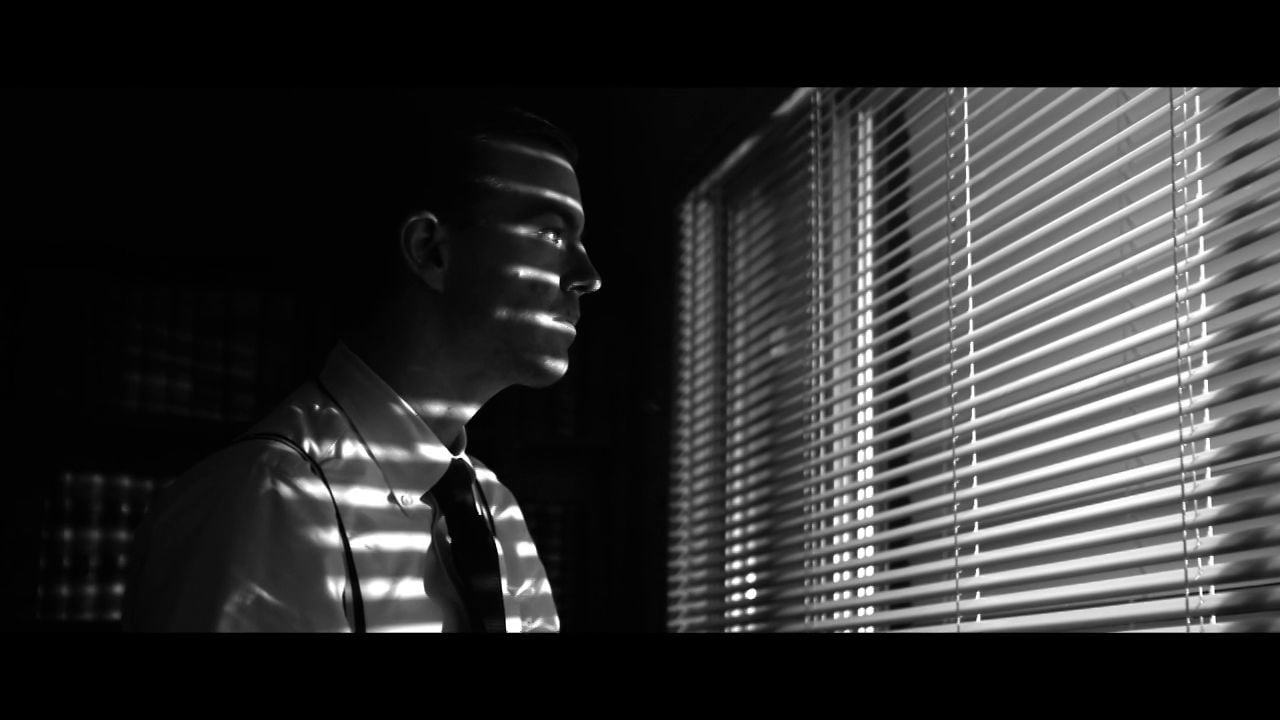 Kyle Dunlevy is known in movie circles as an established animator and Star Wars guy. Currently with Framestone as head of animation, he previously worked for LucasFilm, where he directed 23 episodes of Star Wars: The Clone Wars, acquiring two Emmy nominations in the process.

His previous projects also include the role of Lead Animator on Transformers: Age of Extinction, as well as contributions to Star Wars: The Force Awakens, Jurassic World, and Tomorrowland. But Dunlevy also has an unusual noir short film on his resume titled “The Magic Murderer” which he wrote and directed in 2011.

And here is how the plot goes: While flipping through the newspaper Tom comes across an article that describes the mysterious murders plaguing his city. As he reads more closely and studies the latest crime scene photo, he is horrified by what he discovers.

The film is an interesting exercise in crossing genre lines and playing with lights. Employing only two actors to star in the plot (Tim Brock, Shawn Kelly), is a showcase of frugality in movie making too!