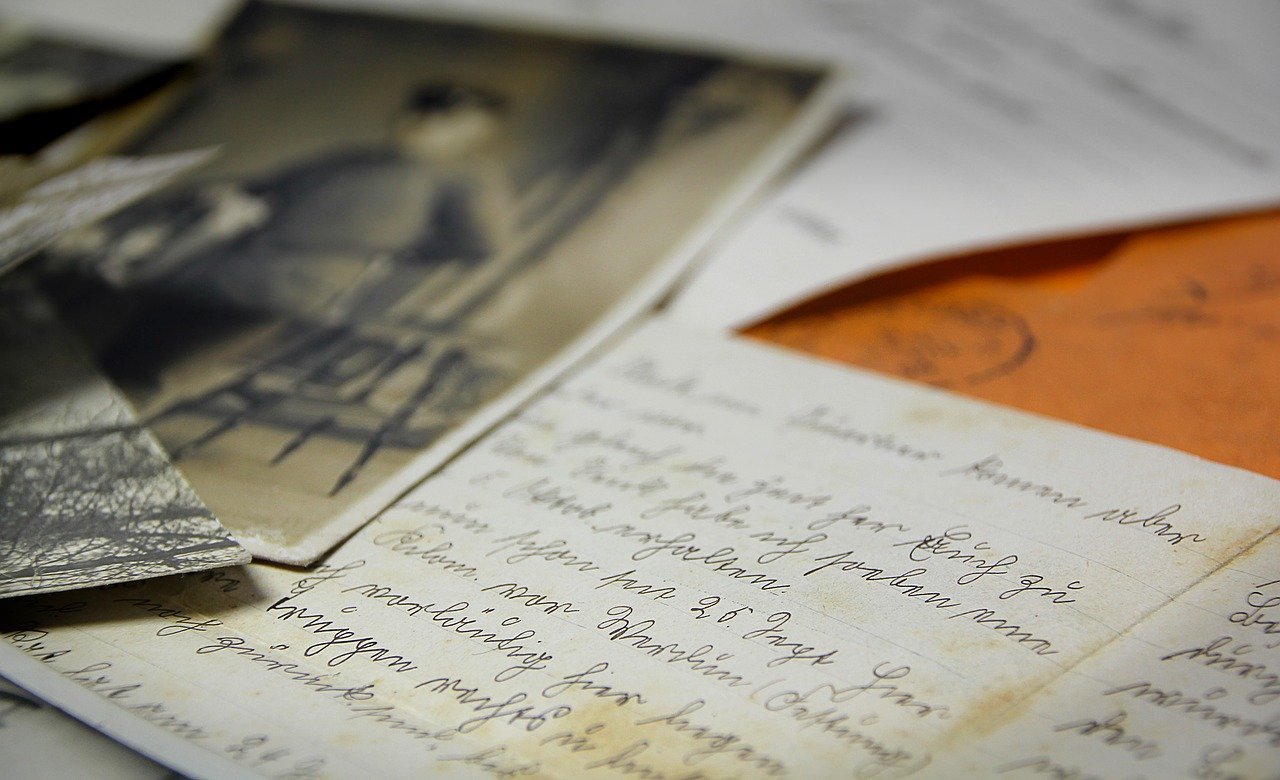 No Man’s Land by Simon Tolkien is such a high-caliber work of WWI fiction which even readers who don’t pick historical novels can’t resist it. In a way, Simon is following on his grandfather’s footsteps: When J.R.R. Tolkien wrote The Lord of the Rings, he used symbolism and allegory to portray his interpretation of the horrors he had seen during WWI.

But unlike J.R.R. Tolkien, Simon talks directly about the war. His novel however is not a war book. It is rather, the dramatic and suspenseful story of a man in violent times and how his character is shaped.

Tolkien’s protagonist, Adam Raine, is a boy cursed by misfortune. His impoverished childhood in turn-of-the-century London comes to a sudden and tragic end when his mother is killed in a workers’ protest march. His father, Daniel, is barely able to cope with the loss. But a job offer in the coal mining town of Scarsdale presents one last chance, so father and son head north. The relocation is hard on Adam: the local boys prove difficult to befriend, and he never quite fits in. Meanwhile tensions between the miners and their employer, Sir John Scarsdale, escalate, and finally explode with terrible consequences.

In the aftermath, Adam’s fate shifts once again, and he finds himself drawn into the opulent Scarsdale family home where he makes an enemy of Sir John’s son, Brice, who subjects Adam to a succession of petty cruelties for daring to step above his station. However, Adam finds consolation in the company of Miriam, the local parson’s beautiful daughter with whom he falls in love. When they become engaged and Adam wins a scholarship to Oxford, he starts to feel that his life is finally coming together—until the outbreak of war threatens to tear everything apart.

With the Great War underway, there is a great need for young men and Adam joins up too. The rest of the novel provides a vivid description of the terrors of the trenches in France and Adam’s journey from boy to man against the backdrop of a society violently entering the modern world.

There are countless WWI novels out there, but what keeps a reader absorbed in this new interpretation is masterful plotting and character development by Tolkien.

Although in some of the book’s scenes, Tolkien has not stayed away from clichés, nevertheless this is a book which takes the readers to another world and its vivid descriptions provide an exceptional example of how to fictionalize true historical events.

Note: You can read our review of The King of Diamonds from the same author here.