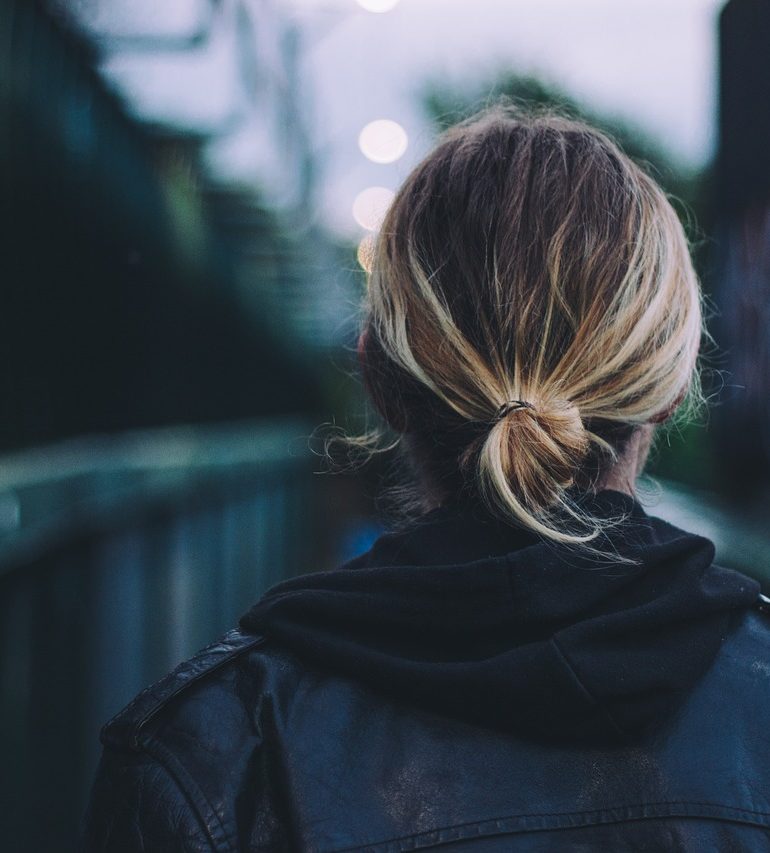 Smart And Entertaining: “What Doesn’t Kill Her By Christina Dodd

What Doesn’t Kill Her by Christina Dodd draws on classic whodunit plots and keeps readers guessing who the killer is until the very end. The book is the follow-up to her critically reviewed Dead Girl Running, but can also be read as a standalone novel.

Featuring protagonist Kellen Adams from the first novel, the story starts with a bang: After suffering from amnesia due to a gunshot wound to the head. Kellen is on the run.

When she departs on a mission to return a priceless artifact that is mysteriously in her possession, her amnesia becomes the least of her worries: She discovers a stowaway – her 7-year old daughter, who thought it would be perfect time to get to know more about her previously missing mother, hid in the back of her car and it is too late to take her home.

This is a smart thriller…

Now having to protect both herself and her daughter, there is no turning back as the villains after the artifact won’t stop hunting them until it is securely out of their hands.

What makes this book a fun read is, for the most part, the non-stop action and diversity of settings: As the plot progresses, readers witness lots of action, near-misses, and pursuers, and assassins in exciting locations such as vineyards, resorts, and mountain-top lodges – and the chase is always on.