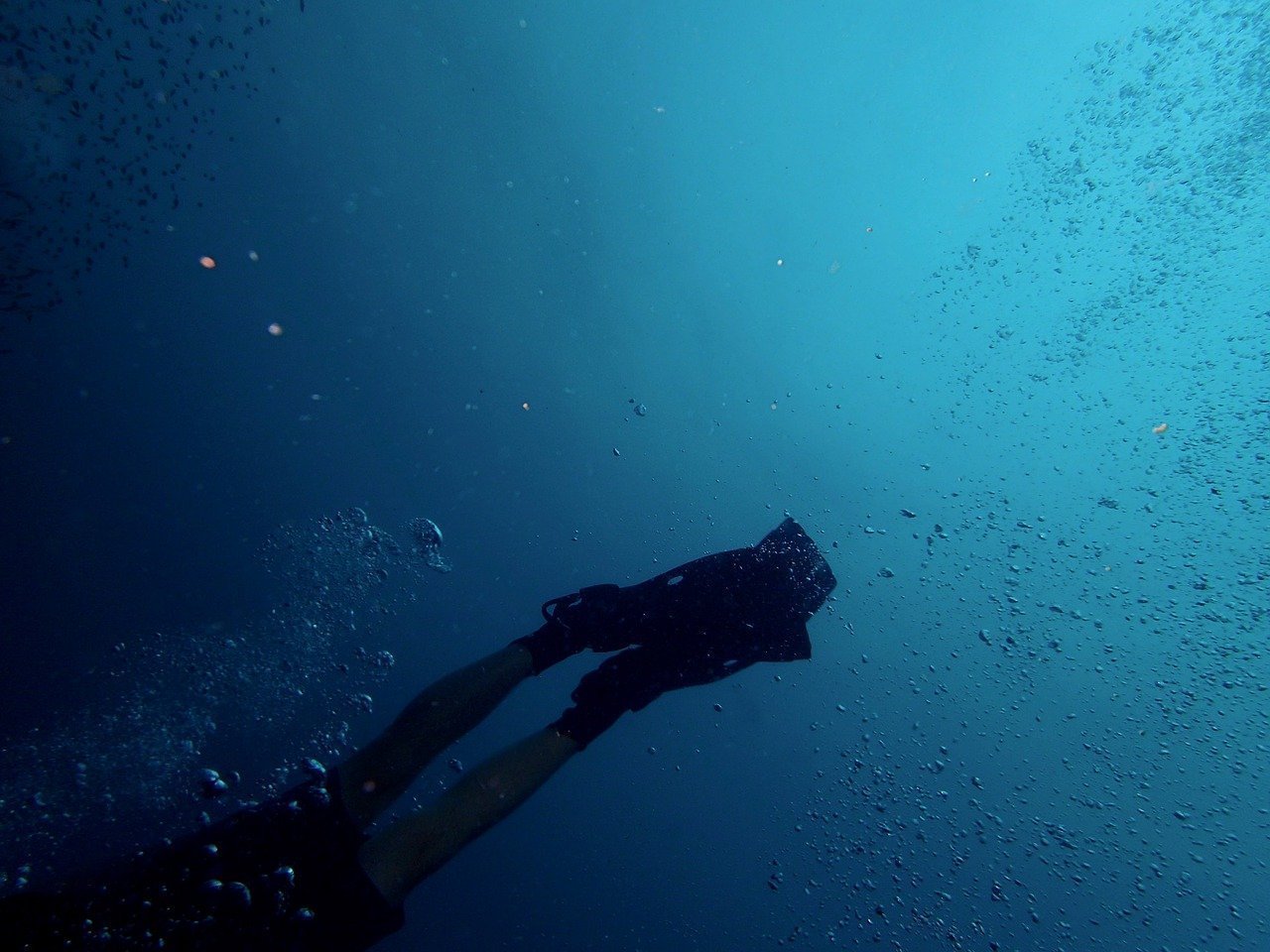 She was born in Rhodesia (as all ex-Zimbabweans still prefer to call it), and moved to South Africa when she was eight years old. The Fallen

is her latest novel scheduled to be released by Soho Press on April 10, 2012.

P.I. Jade de Jong invites Superintendent David Patel, her sort of boyfriend, on a scuba diving holiday in St. Lucia with the hope that the time away will rebuild their conflicted relationship. Jade’s dreams are soon shattered when David calls off their affair, forcing her into the arms of environmentalist Craig Niewoudt. But the next morning, romantic issues are put aside when a scuba diving instructor, Amanda Bolton, is found brutally stabbed to death.

Amanda is a most unlikely candidate for murder—a quiet and intelligent woman who until a few months ago pursued a high-powered career as an air traffic controller. She had few acquaintances and no lovers. The only loose end is a postcard in her room from Jo’burg-based Themba Msamaya, asking how she is doing “after 813 and The Fallen.” Jade and David put their differences aside and start the deadly hunt to uncover the identity of the killer.

Jade’s new adventure, in a nutshell, is a story about the strong yet emotionally vulnerable female lead character as show goes about unlocking a murder puzzle in a beautiful beach resort.

There are several interesting aspect to this novel: First, the exotic setting in which the story happens is refreshing. The author is knowledgeable about the local details and this gives authenticity to the novel.

Second, the activities in which the lead character conducts (such as searching for her mother’s grave) are logically in line with her background and the previous stories.

And lastly, the ending has nice surprises and the twists are not presented in a forced way. The author carefully leads her audience along giving enough information to them to be able to guess the probable outcome.

On the downside, the content includes a lot of information not directly linked to the storyline and at times the pace is very slow for the reader. Overall, an interesting read for the fans of mysteries happening in exotic locales.