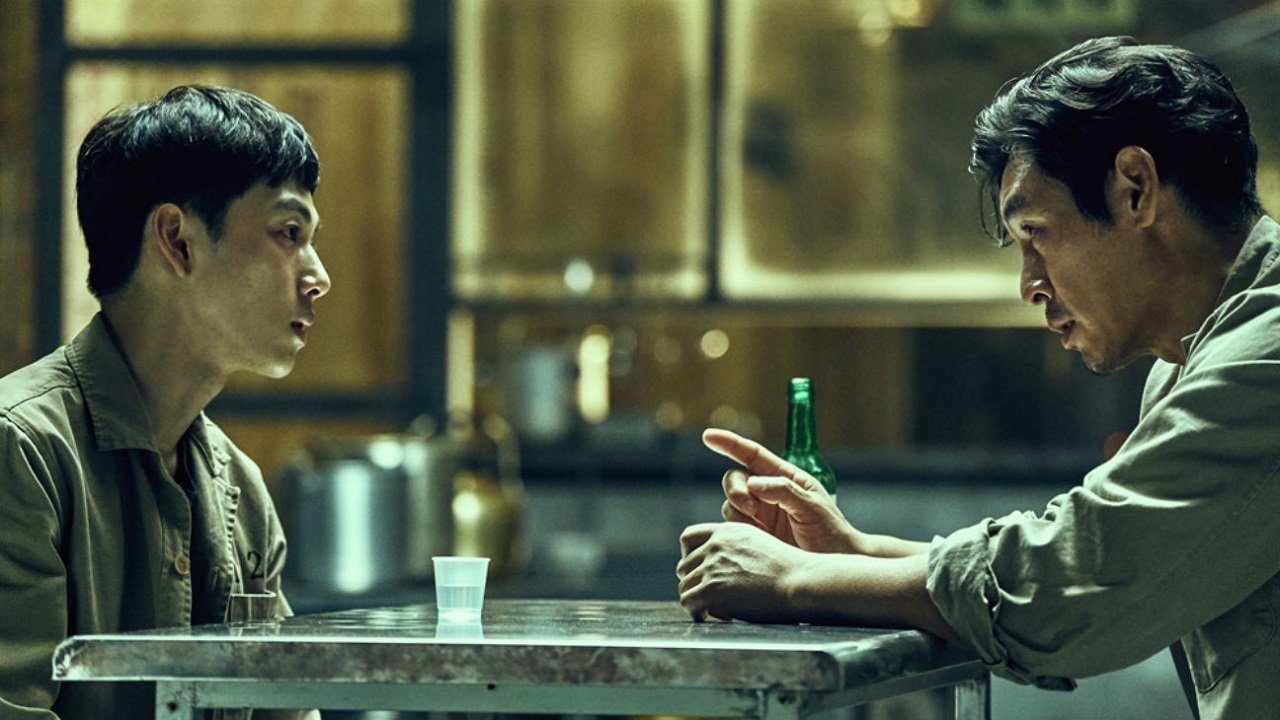 The South Korean crime thriller film ‘The Merciless’, directed by Byun Sung Hyun and starring veteran actors Seol Kyung Goo, and Kim Hee Won has been sold to more than 80 markets around the world, according to Korean film studio CJ Entertainment which is handling the sales. The movie is also in line for a midnight screening at the Cannes international film festival, scheduled from May 17-28 this year. After its premiere in Cannes, the movie will open in French theaters on June 28.

France’s ARP is only one of the buyers of The Merciless. Among the deals for “Merciless” are ones with JBG Pictures for Australia and New Zealand. Sony Pictures Entertainment in India, Movie Cloud for Taiwan, Viva Communications for the Philippines, and Bloomsbury for Mongolia.

In The Merciless, Jae-Ho (Sol Kyung-Gu) is a prisoner. He wields the most power among the inmates and makes rules for the inmates. Jae-Ho is also the #2 guy in a criminal gang outside of prison. He is ambitious enough to go after the #1 spot upon his release.

One day, Jae-Ho meets new prisoner Hyun-Soo (Siwan). Hyun-Soo doesn’t follow the rules of the prison and he doesn’t submit to anyone. The dynamics of the relationship with the new prisoner shapes the story of the movie.

The Merciless is not the only recent Korean movie in the spotlight. Last year, zombie action film “Train to Busan” was launched in the same Cannes festival slot last year and went on to be a smash hit in Asia and Europe.

To date, CJ Entertainment has released over 505 titles and three of those titles, The Admiral” (2014), “Ode To My Father (2014), and “Veteran” (2015), respectively, have gone on to become the top three, highest grossing films in Korean history.