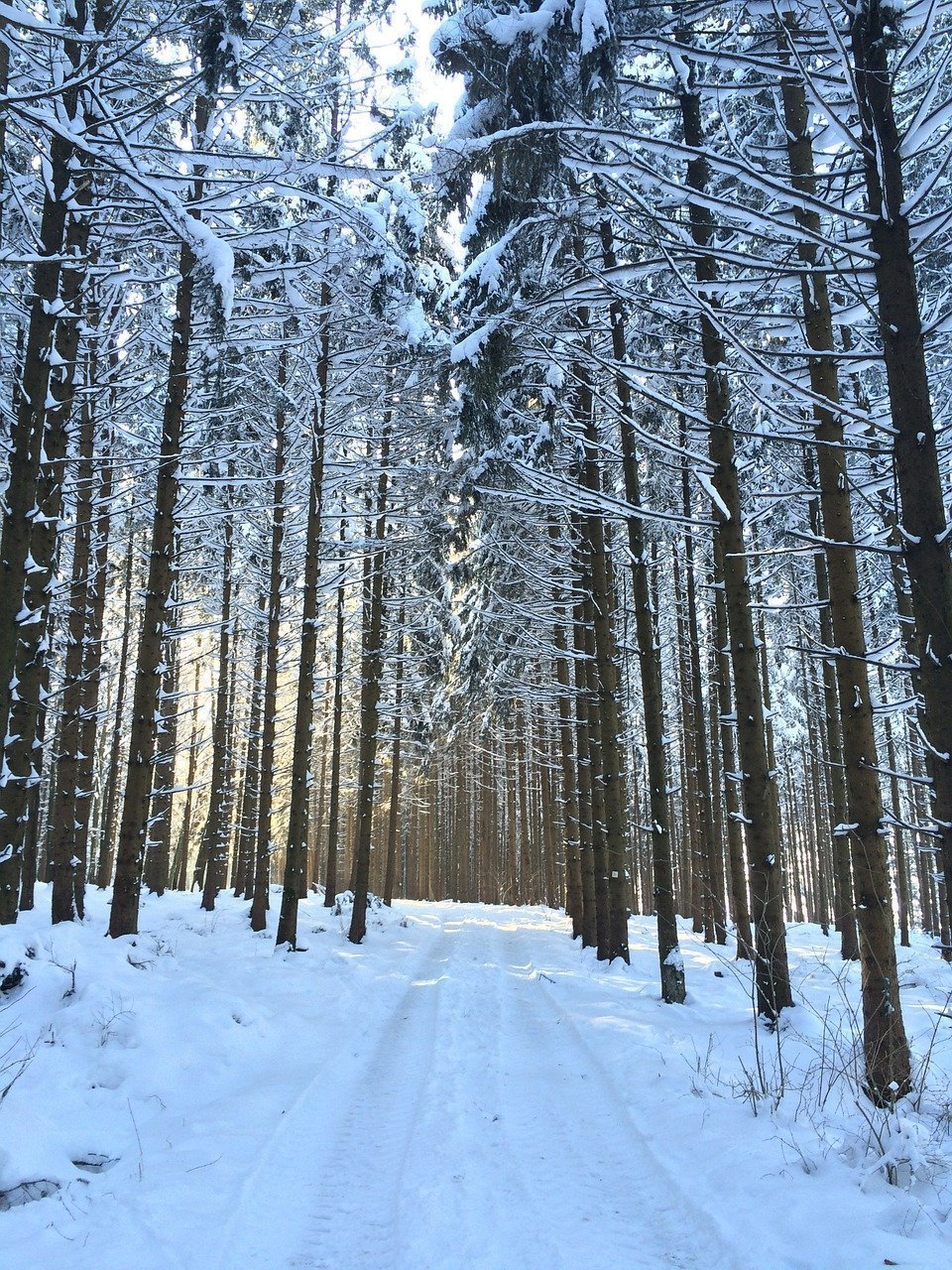 An Splendid Debut Mystery: “If Thy Right Hand” By Robin Lamont

From a Broadway career to law enforcement and then to the literary world, Robin Lamont has definitely been on a long journey to become a novelist. After college, she worked as a Broadway actress and singer, playing lead roles in Godspell, Grease, and Working. Utilizing her acting experience she became an undercover investigator for a PI firm in New York City that specialized in investigations into counterfeiting. During that time she put herself through law school and later practiced as an Assistant District Attorney in New York, where she now lives with her family. If Thy Right Hand

is her debut and certainly a great starting point.

When her autistic son is accused of abusing two young boys, an impassioned prosecutor’s world falls apart. She becomes caught between his claim of innocence and her lifelong dedication to putting sex offenders behind bars. Things take a deadly turn when Ilene Hart discovers that someone is killing sex offenders with a biblical sense of retribution. In her pursuit to keep her son from becoming the next victim, she must confront her misperceptions about herself, her children, and the sometimes cloudy line between abuser and abused.

Author Robin Lamont worked as a Broadway actress, playing lead roles in Godspell, Grease, and Working. Her original cast recording of “Day by Day” and her film version of the song have drawn fans from around the world. Following an eight year stint as an undercover private investigator, she earned her law degree and practiced as an Assistant District Attorney in New York, where she lives with her family.

This is a splendid debut novel from a promising author.

When we started reading Robin Lamont’s debut novel, we could clearly see that the author’s experience with the DA office has come handy: The characters were very believable and the conversations and investigation and legal procedures all rang true. Lamont uses the story to shape a debate on the issue of sex abuse. On one side, we meet Ilene Hart, the passionate prosecutor, and Dr Paradiz, the head of a center which is dedicated to working with sex offenders. On the other side, some other characters are presented who, because of the social beliefs, have aggressive positions on sex offenders. The interactions between these two groups are mixed with the main serial killer plot and the author leaves the final conclusion to the readers.

Even though we had seen similar plots and settings in the past from some other authors, the way the author crafted the final work and the realistic details in the story made the book very appealing to us. We believe this is a good and entertaining read for readers of suspense and serial killer novels.