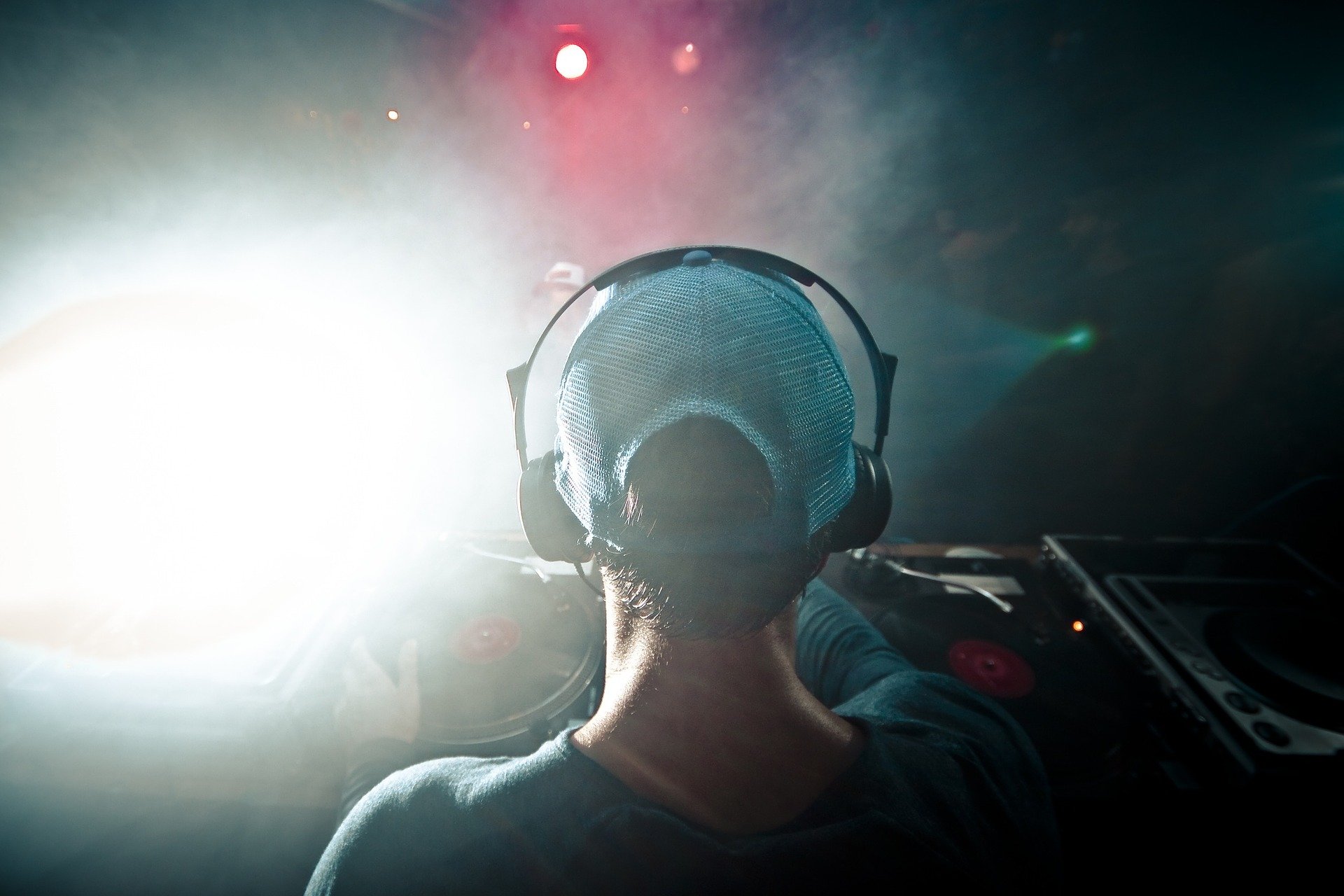 The music streaming service Spotify announced today that it has acquired a small podcasting studio called Parcast, known for its true crime and mystery serials. The acquisition is part of Spotify’s commitment to invest up to $500 million into its new podcasting business.

The topics of the shows Parcast has produced so far include areas such as assassinations, crimes of passions, cults, serial killers and female criminals. Some of studio’s shows have already earned millions of listens and reached the top-ten ranks on iTunes’ podcast charts.

Parcast has already been working on turning some of their programs into TV shows. As visual contents including video remain popular, this could motivate Spotify in becoming a video content producer in the long run although the company has tried video route in the past without much success.

Parcast was founded in 2016 by Max and Ron Cutler and since the beginning has been completely bootstrapped, meaning it did not raise any external funds from investors to sustain its operations.