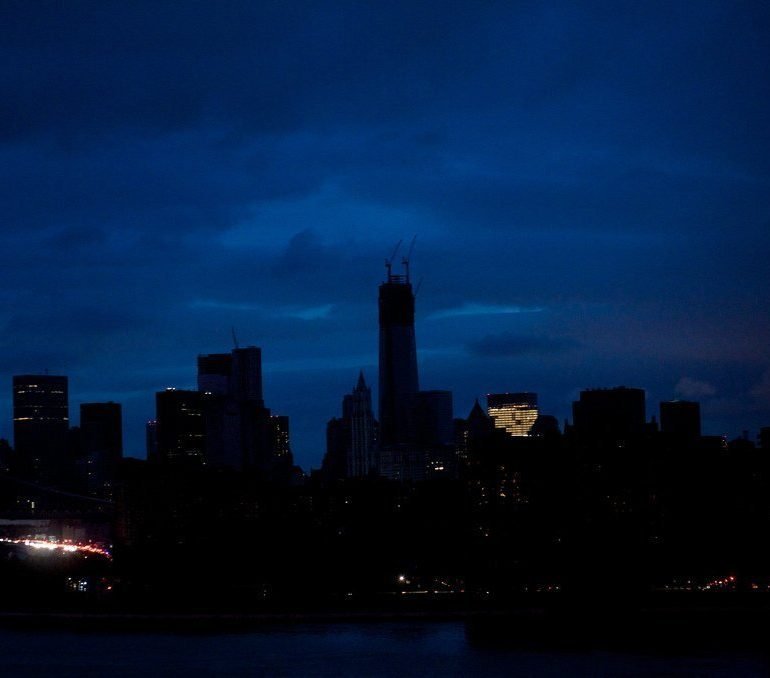 , has an absorbing plot and it is a definitely recommended one.

New Jersey state police officer Doug Brock has been after infamous criminal Nicholas Bennett for years. When Bennett kills someone close to Doug, however, Doug’s investigation―and his life―start spiraling out of control. He’s placed on indefinite suspension from the police force and breaks things off with his fiancé, but he can’t let the case go, and he continues an off-the-books investigation on his own. When Doug’s former partner on the force, Nate Alvarez, receives a call from Doug saying he’s discovered something big, something terrifying, something they need to call in the FBI to handle, Nate is furious that Doug has still been working the case.

But when the call ends abruptly, and shortly afterward Doug is found in a hotel room, shot and in critical condition, Nate’s anger turns to fear. When Doug finally awakens from his coma, however, he has no memory of the case, or even the last several years of his life. But the pull of what he might have discovered is too strong, and he finds himself immersed in a desperate search for truth once again, regardless of the danger.

The most interesting feature of this book which stands out is its plot: It is very intriguing and makes the reader want to finish the book in one sitting. There is less of character development involved and the plot is more like a very exciting TV series which starts as a crime story and finishes in a terrorism-related plot. Like many of Rosenfelt’s stories, there is great deal of action is involved and in general, we definitely recommend this new title to his fans or people who are looking for an easy to read action / suspense story.

Why don’t you check out some of the following exciting titles by this author? You can click on the images to get more information on the book profiles on Amazon.