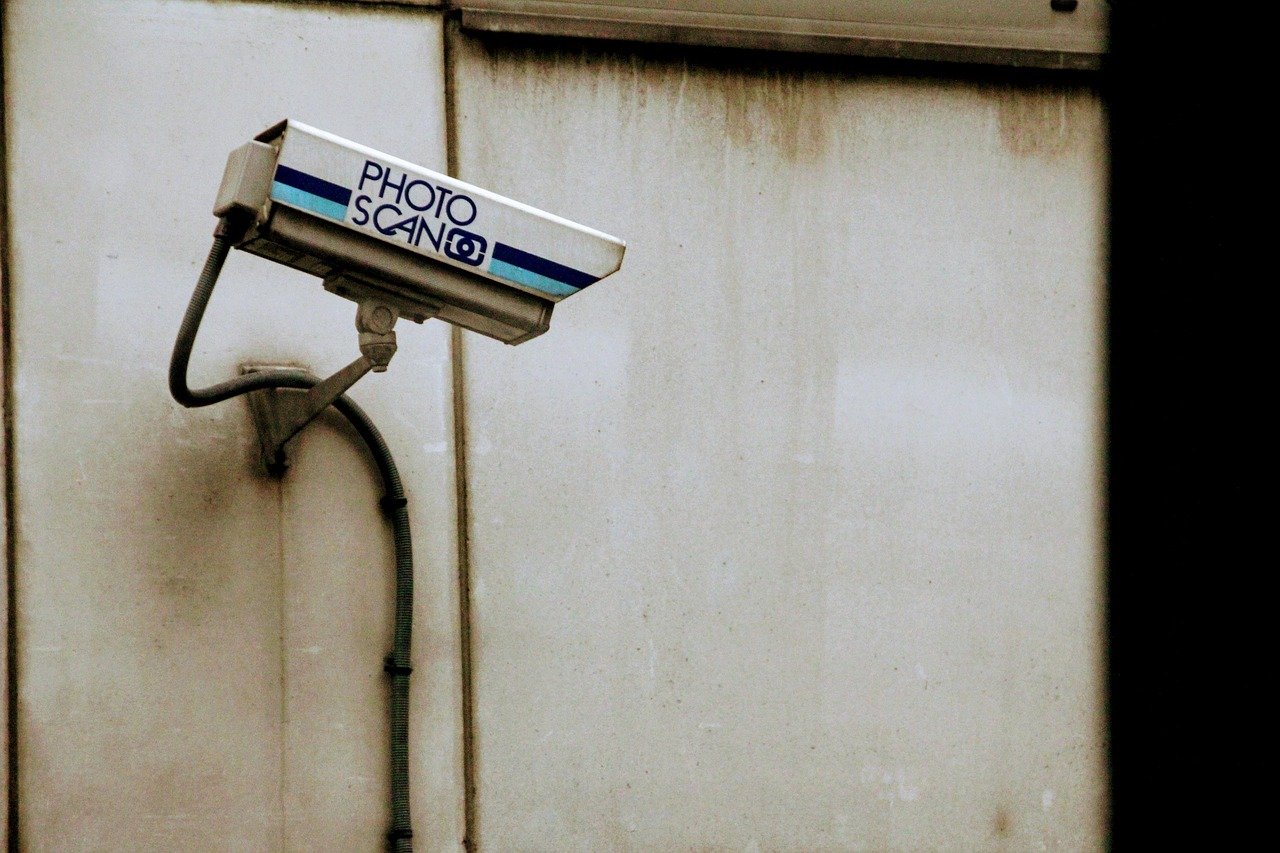 Stockholm Delete by Jens Lapidus is a different kind of Scandinavian crime fiction. Unlike many Scandinavian authors who excel at creating deeply layered characters, anti-heroes, and slow-burning plots, Lapidus mostly writes fast-paced and action-centered stories which are designed to entertain.

His work is high quality however: His novels have received tremendous praise from various international media outlets and he was shortlisted for the Crime Writers’ Award for Best Swedish Crime Novel 2015. Stockholm Delete is no exception.

In this new novel, when a house alarm goes off in Värmdö, an island in Stockholm’s archipelago, a security guard shows up expecting a break-in. But what he finds is far from ordinary: an unidentifiable body, brutally slaughtered. Complicating matters is the wounded young man he finds near the crime scene—a man who police will count as their prime suspect.

Emelie Jansson, a newly-minted lawyer at a top firm, takes on the young man’s case. By her side is Teddy, an ex-con trying to stay on the right side of the law as he works as the firm’s fixer. But Teddy has his own problems to worry about—namely his wayward nephew, who’s on the verge of following in his uncle’s criminal footsteps.

Who is the murder victim, and who is the murderer? And why do all roads seem to lead to Mats Emanuelsson, a man Teddy once kidnapped? As Emilie investigates, Teddy must confront his past and save his nephew from a troubled fate. Soon, all three get caught in a high-stakes game that threatens to undo their lives.

Stockholm Delete is a fast page-turner, with great twists: Although the reader is fed with sometimes excess amount of information about Swedish geography which makes the reading experience complex, realistic and cinematic scenes are absorbing and make Stockholm Delete a book which is hard to put down.

Like Books By Jens Lapidus? Check out the following titles.