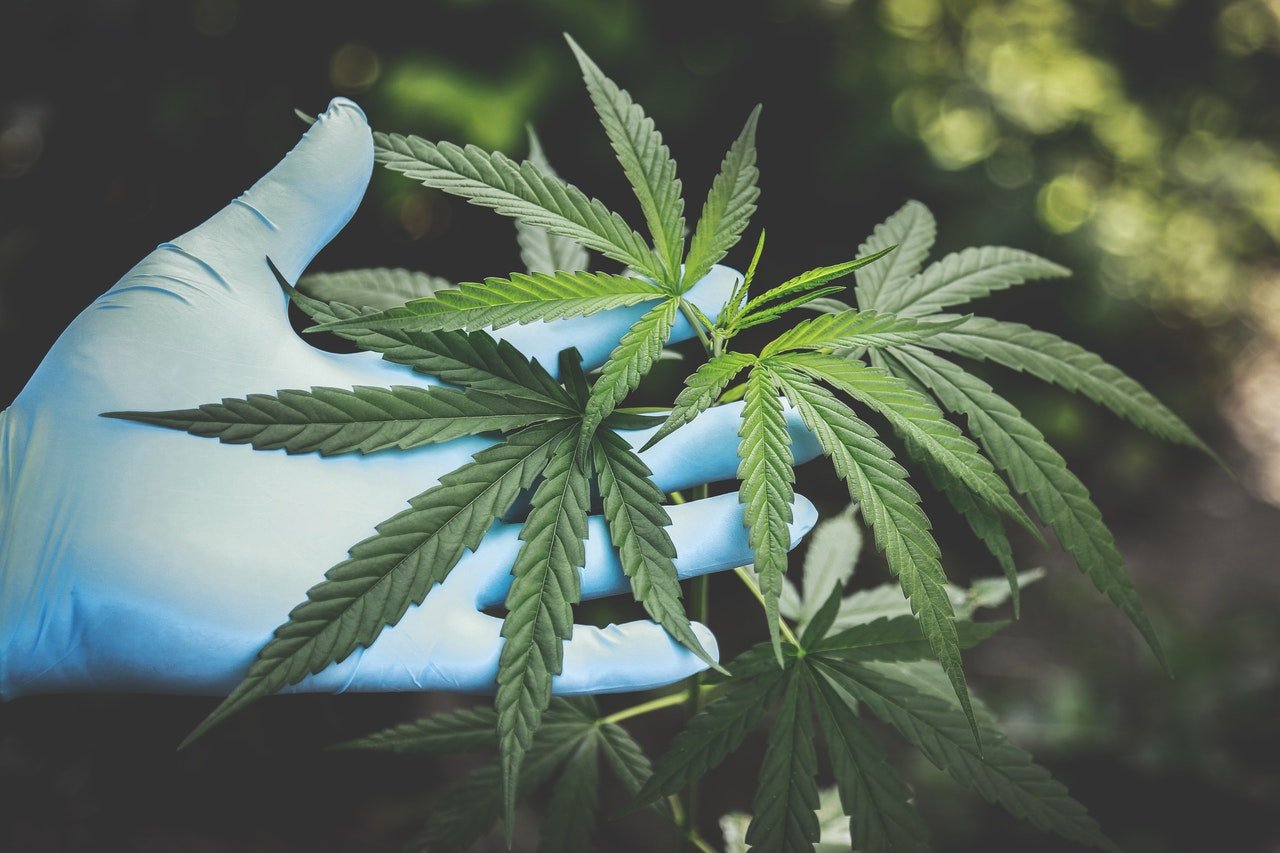 He has told stories live on stage with The Moth and been heard on NPR’s The Moth Radio Hour. Mr. Mercier was awarded the Leon B. Burstein scholarship for Mystery Writing from the New York chapter of Mystery Writers of America in order to complete his first novel—currently titled Poe & I— loosely based on his former job as caretaker for the last home of Edgar Allan Poe in the Bronx.

I give him the news over breakfast. “I’m teaching your class today, Mikey.”

Glacial blue eyes staring into the soggy ice-flow of his cornflakes and milk, freckled cheeks swelling with baby fat and shame. I might as well have said, ‘I’m done with single motherhood, pal. I’m feeding you to Mr. Brown’s pit bull.’

He stirs his cereal, mumbles.

He snaps his head up. “Don’t call me Mikey.”

Of course. ‘Mike’ is the cool name. I understand. Then I explain how the sub service called, how his beloved Mrs. Parker took a bad fall and how they needed a sub, pronto, and due to the zero hour of the request they’d pay me double—a godsend this month. When they called, I was still wearing my clown suit from the diner, reeking of grease and wet dishrags.

…I explain how the sub service called, how his beloved Mrs. Parker took a bad fall and how they needed a sub…

I’m tempted to play Cool Mom, let him stay home, but only Mr. Brown and Buster the pit bull are around, so I need to be Responsible Mom and get him out the door. He slurps the soup of his cereal and hops up.

He obeys but imitates my voice in a nasally whine. “Dishes to the sink. I’m not your maid.”

“Watch your mouth. Or I will call on you.”

He scowls and grabs his two-ton backpack. Why do they insist on giving sixth-graders homework hernias?

He puckers his lips, blows on his palm. Jesus, he got that from Jim, who did it to be disingenuous. Fuck him. Jim, I mean.

I dress quickly. Beige skirt, off-white blouse. I should have been out the door before Mikey but waltzing into his classroom unannounced was not an option. The real surprise will be bad enough: Mrs. Parker broke her pelvis, so I’ll be his teacher for at least a month. Maybe six weeks. He’ll die.

The Volvo starts, thank Gaia. I take the driveway slowly. It’s rutted from the monsoons. Mr. Brown promised to resurface it, but Mr. Brown’s promises always drown in a bottle of Mad Dog. Promises. Silly idea.

When I pull into the school, a group of boys are huddled by the front door. The tallest one sports a cut-sleeve jean jacket. It’s Jason Cuff. Did they keep him back again? Or is he just playing hooky from junior high?

I check my eyeliner, step out. Jason glances at me as I click by, a flicker of recognition. In the principal’s office it’s the usual blur. You’re a savior Kim, an absolute savior. Here’s the lesson plan. There’s a Say No to Drugs assembly this morning, so you have time to prepare.

Prepare. Subs don’t prepare. They pinch hit. Improvise. Fake it. We live inside the skin of real teachers. I sketch the day in twenty minutes. Math. History. Science. A quiz. Lunch. Recess. English. Home. Dinner shift at the diner. Sell a few ounces to my regulars. Sleep. Wake. Repeat.

I sit at the desk and gather myself until I hear the chattering hoard in the hallway. Assembly over. My shoulders are anvils. My head, a beehive. I stand, open the door. I will not look at my son’s tiny pink nose or his straw-colored mop top. I will not think of Jim.

They file in, most of the peanuts glancing at me doe eyed, afraid, and then in walks Jason, flicking Mikey’s ear with his middle finger.

Mikey slips away, as Jason smirks. “You sell weed to my Mother.”

The class is silent. I’m sure most of them heard, ‘Weeds.’ I sell ‘weeds’ to his mother. Jason is an old soul. His face is pockmarked with craters. He’s missing teeth. He smells of the gas station. His mother is one of my clients—smokes for her chronic pain—so I know she once tried to get rid of his lice by dousing his scalp in kerosene. He got sick off the fumes, been weird ever since.

“Jason Cuff,” I slash my hand. “Sit down before I call your mother and tell her you’ve been spreading lies.”

Poor kid. I know he’s afraid of his mother, but so it goes. The bully cowers, sits, pouts, just as the classroom darkens.

No clouds outside and the storm has blown off, but this is how it always starts with the angel. I call it my angel since as far as I know I’m the only teacher who sees it. Battered and bruised, the size of a gorilla with meaty arms dripping with fat, it floats into the room behind Jason. The bully flinches as the angel kisses him on the cheek.

So, as I suspected. Jason is doomed. What will it be? Drug overdose? Drowned in a hurricane? Abducted by strange men his mother has over to the house?

I shudder. Jason’s fate could be Mikey’s fate, if I’m not careful. The angel is a reminder to keep my savior complex at bay, and that I can only save one child, maybe. He’s sitting in the back, head down, praying for the day to be over. When the angel leaves Jason and floats across to my sweet Mikey, it shows me what it always does.

It swipes a calloused hand in front of my son’s face, overlaying his innocent features with a photo negative of an older face. A goateed chin, sliding over a hairless one. Pockmarked cheeks over fresh pink balloons. Yellow teeth over baby incisors.

The children quiet as the angel lumbers back into the reading corner, where it sits on the padded floor and starts thumbing a copy of “Where the Wild Things Are.”

I sigh. The boy needs love today. That’s how I’ll keep him from blowing my cover. So be it. Love triumphs over despair. It covers up crimes both small and large.

The angel, who I’m sure can read minds, looks at me over the book and winks.