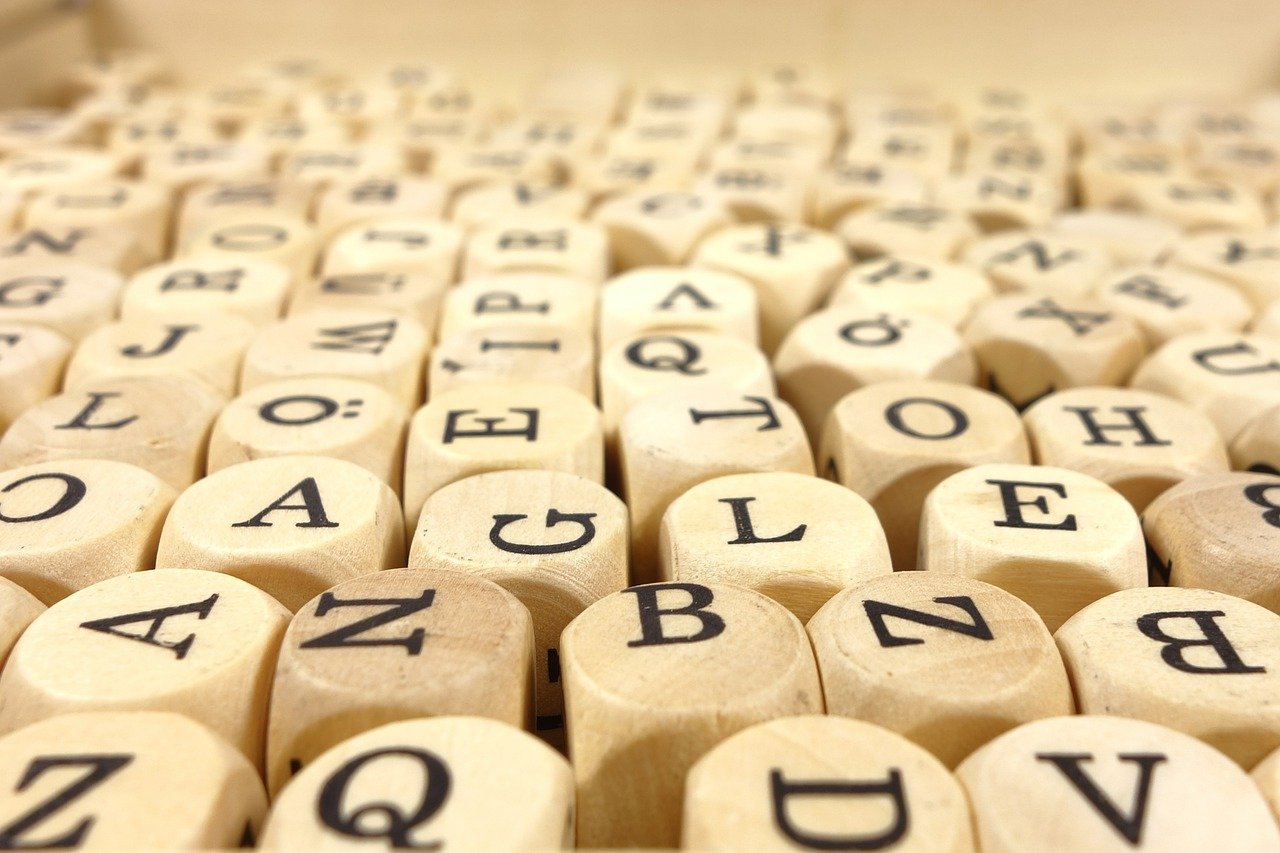 “C” Is For Corpse By Sue Grafton Is Back On Paperback

Sue Grafton (born April 24, 1940) is a contemporary American author of detective novels. She is best known as the author of the ‘alphabet series’ (including “A” Is for Alibi) featuring private investigator Kinsey Millhone in the fictional city of Santa Teresa, California. As “C” is for Corpse

, one of her earlier books, is back on the print, we decided to gave it a fresh look.

How do you go about solving an attempted murder when the victim has lost a good part of his memory? It’s one of Kinsey’s toughest cases yet, but she never backs down from a challenge. Twenty-three-year-old Bobby Callahan is lucky to be alive after a car forced his Porsche over a bridge and into a canyon. The crash left Bobby with a clouded memory. But he can’t shake the feeling it was no random accident and that he’s still in danger…

The only clues Kinsey has to go on are a little red address book and the name “Blackman.” Bobby can’t remember who he gave the address book to for safekeeping. And any chances of Bobby regaining his memory are dashed when he’s killed in another automobile accident just three days after he hires Kinsey.

As Kinsey digs deeper into her investigation, she discovers Bobby had a secret worth killing for–and unearthing that secret could send Kinsey to her own early death…

This is not a great example of literary crime novel, however, the story is relatively solid. The book is told from Kinsey’s standpoint with very easy language and straightforward storyline.

People who like alphabet series will be satisfied with this novel: Like many of the author’s books, the greater focus has been on the crime rather than storytelling but the plot is intriguing and the ending satisfactory.

Like Books By Sue Grafton? Check out the following titles.